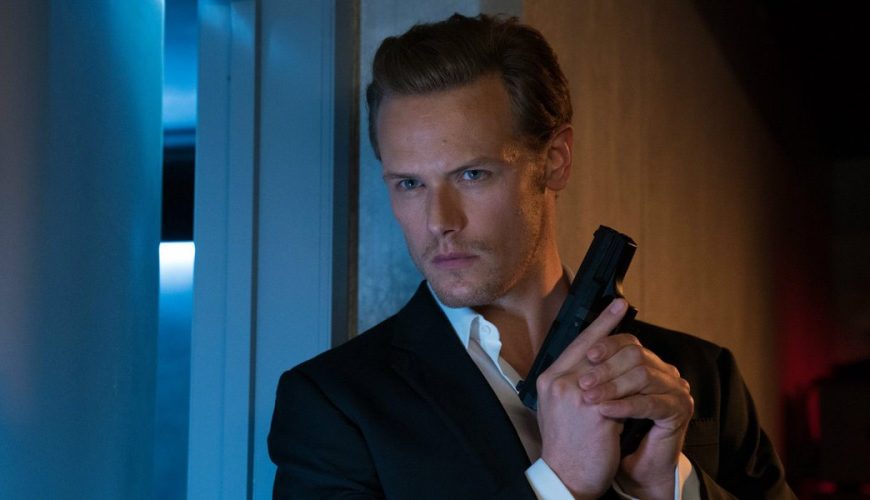 For the last year and a half, Outlander actor Sam Heughan has talked a lot about his interest in taking over the role of James Bond.

It’s a dream he’s nursed for a long time; back in 2006 he auditioned for Casino Royale, but as we all know, the role of James Bond in that movie went to Daniel Craig, who’s held on to it ever since. But with Craig taking his final Bond bow in No Time To Die, the spot is once again vacant.

There has been so much speculation about who could take on the mantle of the famous superspy, from Richard Madden to Idris Elba to Tilda Swinton. It’s an extensive list, but at the top it’s always been Heughan. In fact, last July, RadioTimes conducted a poll asking readers to vote between 20 contenders for who should be the next Bond. Do you know who landed 30% of the vote? Yup, Sam Heughan. He beat out Tom Hardy, Henry Cavill, and others for that number one spot, so it’s safe to say people really want to see Heughan as James Bond. And it would indeed be fitting for the role to go back to a Scottish actor, which hasn’t been done since Sean Connery played Bond way back when.

Sam Heughan is ready to be James Bond

While on the podcast Just The Facts with Alex Zane, Heughan was naturally asked about James Bond, and in a very coy and aloof manner, recalled that there is a long list of actors folks want to see take on the role. “You don’t want to talk about it, because there isn’t anything to talk about,” he said. “It’s all media, and there’s no weight to it at all, there’s no truth to it.”

Having said that, you can’t help but then think, ‘God, that would be amazing.’ And I have been up for Bond, I went up for it when they did Bond 21. It was an amazing experience and I was completely out of my depth. But I think now I feel the right age for it, I feel capable enough to do it, I’d love the opportunity to throw my hat in the ring.

I don’t know about anyone else, but this would be a dream come true for me. Heughan has done a phenomenal job as Jamie Fraser on Outlander, and more than proved that he could handle a role like Bond.

Of course, there are many people in the running, and there has been a lot of talk about handing the mantle over to a woman. And if that did indeed end up being the case, I am so here for it.

With No Time To Die coming out in October of this year, we’ll probably know who will be playing Bond sooner rather than later. And when the announcement inevitably comes, it is likely going to break the internet.