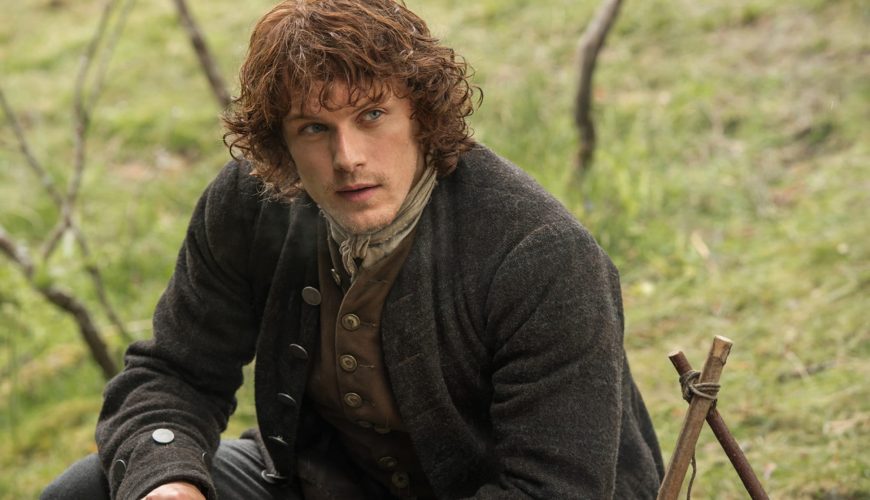 Outlander star Sam Heughan has dropped some hints that his alter-ego Jamie Fraser may sport a new look at some point in the future.

The Scots star revealed in a recent interview that he had had some prosthetics applied for a role – and Outlander fans were quick to assume that with season seven on the way, he was referring to his much-loved character on the time-travelling show.

Fans continue to look forward to the end of Droughtlander as Heughan, co-star Caitriona Balfe and the team continue shooting across Scotland.

But they might now be hoping for a new look Jamie when the new series returns to screens, after the star’s teasing comments on a recent Amazon Audible interview with host Hollie Newson.

Heughan had been talking about how he hopes for a role in The Lord of the Rings franchise one day, as he said: “I’m still desperate to be an elf or a dwarf.

“So if The Rings of Power are still casting, I’m available! I’ve even got a ginger wig if they’re interested.”

Audible host Holly Newson replied: “I can imagine you as an elf.”

Heughan then said: “Thank you. Well, I may have had some prosthetics done at some point.

Heughan gave no confirmation of when he had the prosthetics fitted but with fans eagerly awaiting the next instalment of the romantic drama, there are set to be a few dramatic storylines coming up, as the Express reported.

The Highland warrior could be seriously injured once the battle to protect Fraser’s Ridge resumes at the start of the upcoming season, and he could be set for a tough time as wife Claire is imprisoned hundreds of miles away from the Ridge.

It could also be a possibility that Heughan could have donned some old-age makeup for a flash-forward to Jamie and Claire’s final years together.