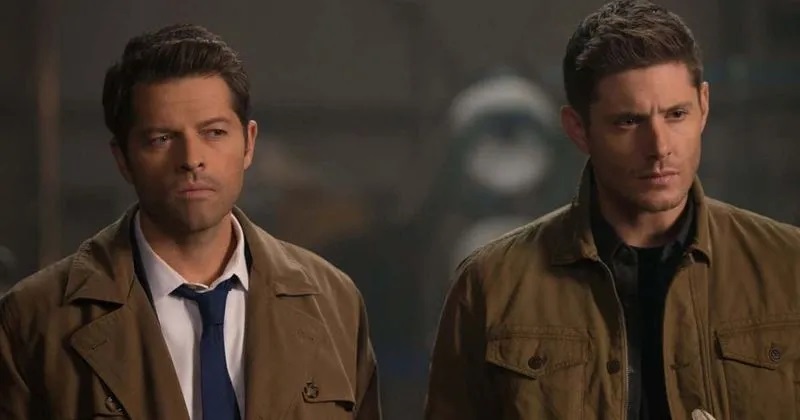 The Winchesters has been on for a bit now, currently about to air its fifth episode; however, die-hard Supernatural fans have missed seeing their beloved characters. So far, only Jensen Ackles has returned to his role as Dean Winchester.

After the announcement of The Winchesters, fans quickly found out on Twitter that Jared Padalecki, who plays Sam Winchester, Dean’s brother, had nothing to do with this prequel show. The actor expressed how he was “gutted” not to have known about it from the start… especially considering he’d worked on this show for 15 seasons. However, Padalecki isn’t the only one being left out of Supernatural’s Castiel; Misha Collins hasn’t watched The Winchesters, and here is why.

Misha Collins Hasn’t Watched The Winchesters
Misha Collins played the angel Castiel throughout many years on the 15-season running show, Supernatural. He has expressed that he hasn’t watched the prequel to the show The Winchesters and shared the reason why. Collins went on at the convention for the Supernatural franchise that he wanted to catch up and watch all of the 15 seasons before watching the new prequel series. At the Pheonix convention, he joked to the fans that he hadn’t watched Supernatural and that his kids might be ready to watch it.

Many fans wonder if Castiel may make an appearance in The Winchesters at some point around the season finale…considering his character is an angel that lives forever, this is very much something that we could see happening.

It has also been confirmed that Richard Speigh Jr. will return as the trickster Loki. Meg Donnelly, who plays Mary Winchester, has also hinted at more cameos coming before the season ends.

The Winchesters airs on The CW on Tuesdays, with the first season set to conclude after 13 episodes. Are you a fan? Let us know in the comments below!