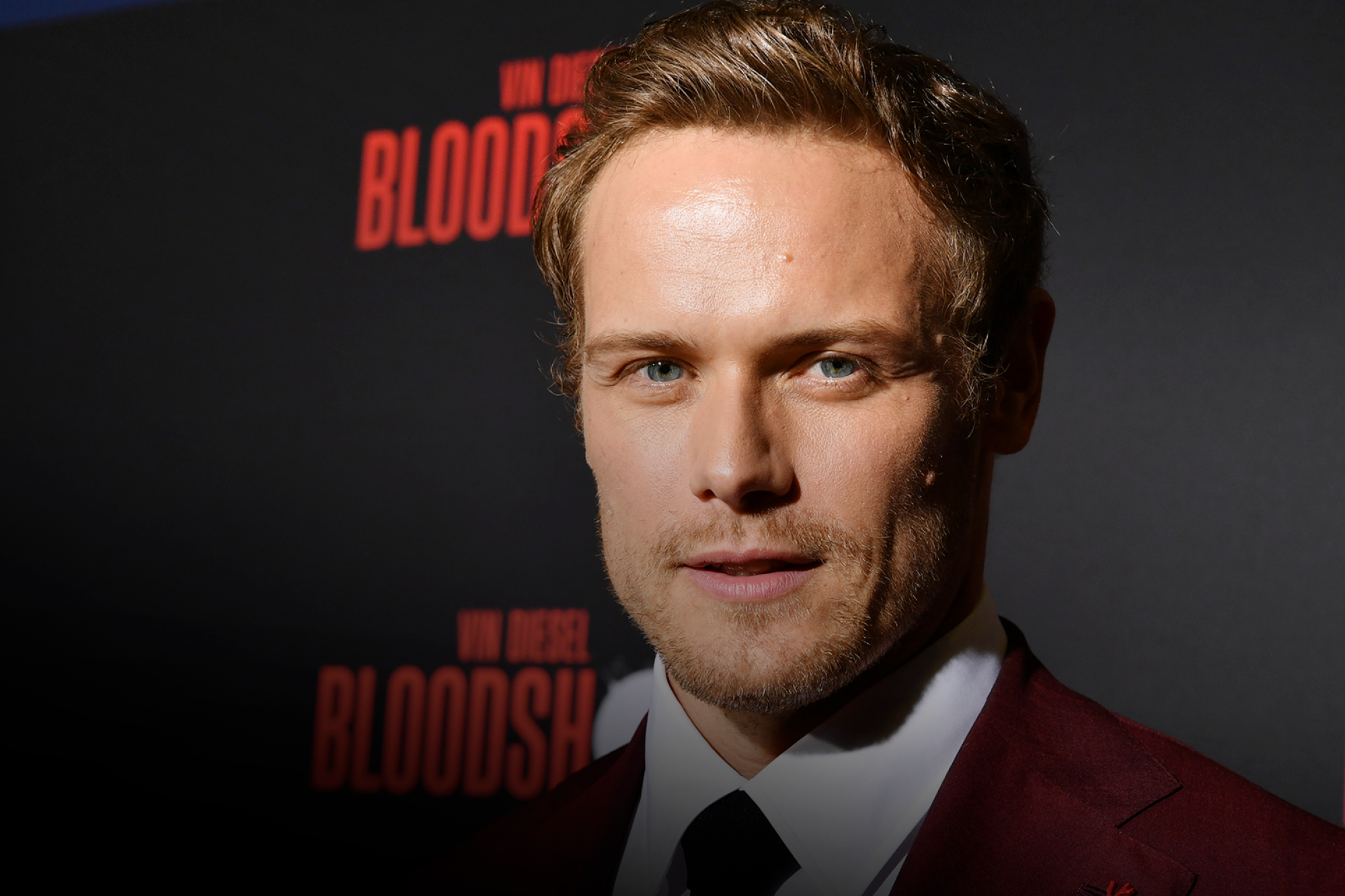 Sam Heughan, who plays Jamie Fraser in Outlander, has seen his fortune rise to more than £3.3 million thanks to the success of the popular tv series.

The actor has gained a huge global following while playing the highland warrior alongside his co-star Caitriona Balfe, who plays Claire Fraser.

Outlander has helped boost Scotland’s economy with fans travelling from across the world to visit historic sites used for the series and book tours specifically centred around the fantasy tv show.

Heughan’s company posted an impressive set of results with accounts filed at Companies House for his firm Cairn Mor Creative revealing it had total assets of £4,045,268 for 2020, as reported in The Times.

The Outlander star set up the company in Surrey in 2015. The nature of the business is listed as “performing arts”.

Heughan plays Jamie Fraser in the show which follows the life of Claire Randall, a former Second World War nurse.

Randall is on a second honeymoon to Scotland with her husband, Frank, in 1945 when she is transported back to 1743. It is here that she meets the charming Fraser.

Heughan, spent his teenage years in Edinburgh before studying at the Royal Scottish Academy of Music and Drama in Glasgow.

His other roles included parts in River City, Midsomer Murders and Doctors, before his big break in Outlander in 2013.

Most recently he filmed Men in Kilts which is soon to air in the UK. The TV show follows him and Graham McTavish, Outlander’s Dougal Mackenzie, as they road trip across Scotland.

He also had a role in SAS: Red Notice and has been tipped for the part of James Bond when Daniel Craig steps down.

My name is Damyan Ivanov and i was born in 1998 in Varna, Bulgaria. Graduated high school in 2016 and since then i'm working on wordpress news websites.
money, News, outlander, Sam Heughan