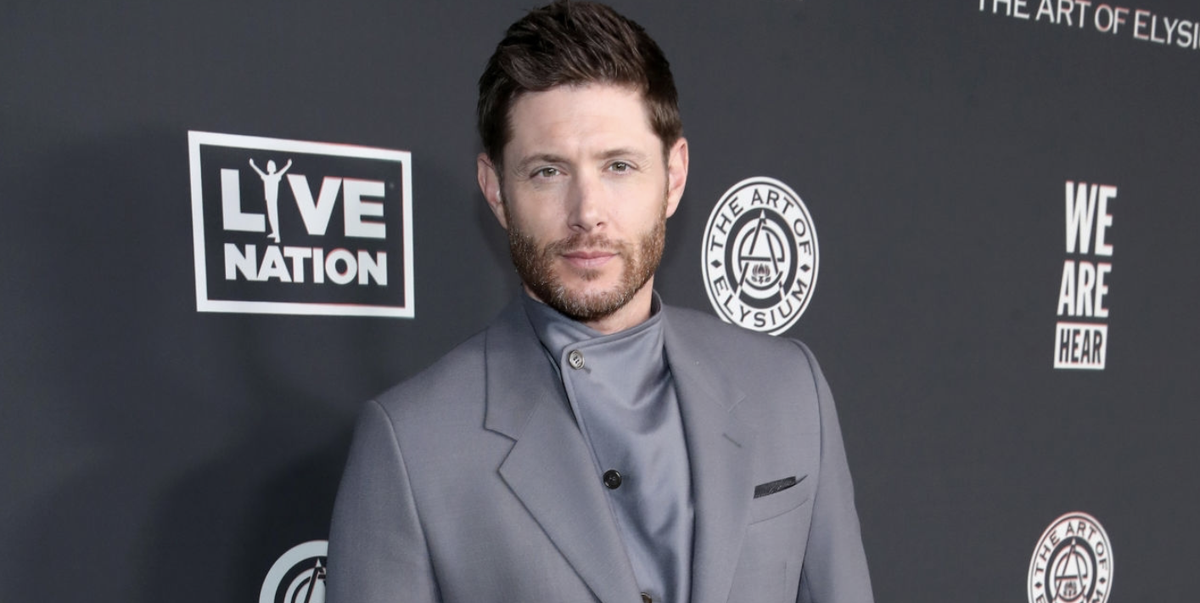 The Boys newcomer Jensen Ackles has shared an intriguing detail about his character Soldier Boy’s costume – including a surprise connection to Supernatural’s Dean Winchester.

Ahead of The Boys season three, Jensen spoke to Entertainment Weekly about his role as Soldier Boy, revealing that he was getting ready for his “sixth superhero costume fitting” in the next couple of days.

Offering “a little fun fact” about his character’s outfit, Jensen teased: “I don’t even know if I’m supposed to share this, but I’m not giving anything away.

“Through no planning or work of my own devices, I somehow managed to end up with the same kind of boots for Soldier Boy that I wore as Dean Winchester.

Explaining how Soldier Boy’s unexpected call-back to Dean came about, the actor said that the show’s wardrobe department had given him “a variety” of shoes to choose from.

“I just immediately looked at them and I kind of chuckled [and said], ‘Well, I can tell you which ones I know work,'” he said, adding that the pair he chose – Dean’s pair – was also the team’s preferred choice.

How’s that for serendipity?

Jensen’s role in The Boys’ upcoming season was confirmed last year, where it was announced the actor will play Soldier Boy, the so-called “original superhero” who fought in World War II and became the first super celebrity.