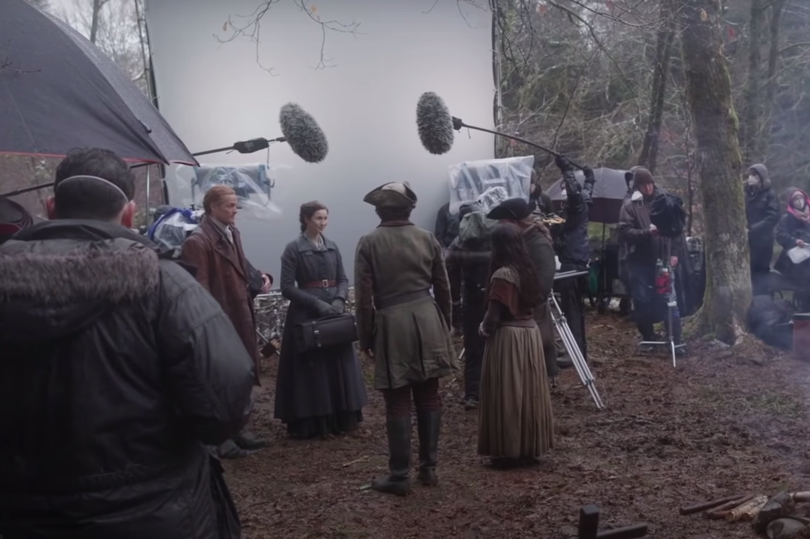 Outlander fans are beginning to enjoy a huge sigh of relief as the end of #Droughtlander looks to be firmly in sight.

With the cast and crew recently returning to the Scottish set of the hit series, after a long delay brought on by the covid outbreak, the filming of season six was firmly back on track.

First producer Matthew B. Roberts confirmed they are ready to go in an interview with Elle magazine, then images began to surface of the cast filming, now stars Sam Heughan and Caitriona Balfe have offered a sneak peek of them on set together. 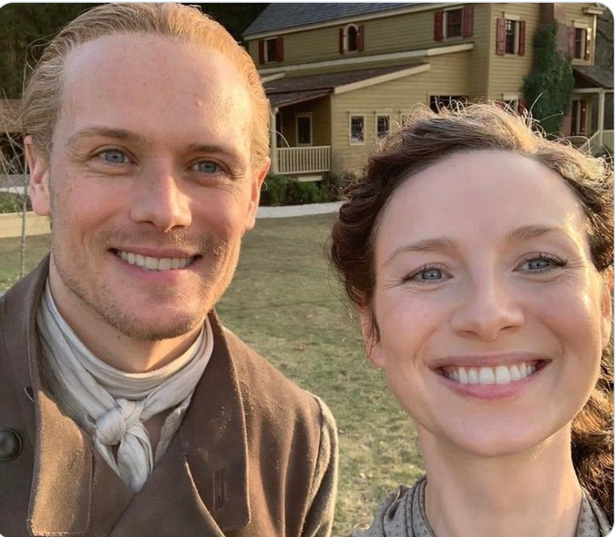 And that’s not all, to add to the excitement, Starz took the opportunity to tease fans further with a wee clip of filming, that was aired during the latest episode of Sam and Graham McTavish’s hit show Men in Kilts.

The minute long clip, shows the cast getting put through their paces with newcomers The Christie family, clearly making a big impact.

ICYMI: Season 6 is going to be amazing. See for yourself with this look behind the scenes.

Catch up on Seasons 1-5 of #Outlander any time on the @STARZ App: https://t.co/izxi7qPRux pic.twitter.com/KTS6cM4xKf

“It’s what Outlander does so well.”

While Caitriona Balfe added that there’s lot to be excited about, and Sam pointing out that the underlying theme of the season is that there’s a lot more turmoil here, and hinting that the Christie family have connections to Jamie’s past. 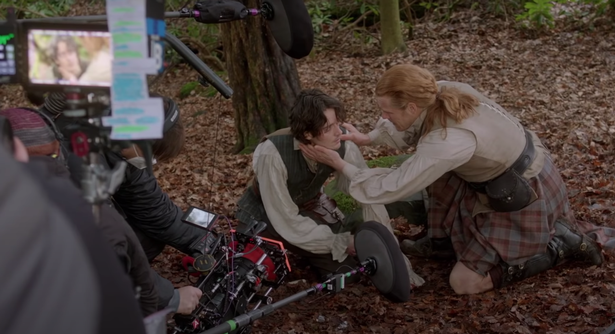 There’s a lot to digest and will sure to have fans delighted to see the gang back in action.

Coupled with the fact that author Diana Gabaldon has just revealed that book 9, Go Tell The Bees That I Am Gone, is finally finished and ready to be released. 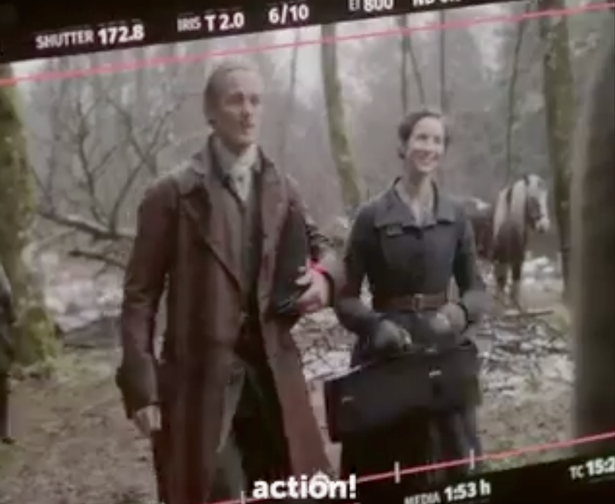 But quickly added that she has no idea when the publishing date will be, pointing out that the “publisher decides that”.

Our guess is 2021 will be an exciting year for Outlander fans.

My name is Damyan Ivanov and i was born in 1998 in Varna, Bulgaria. Graduated high school in 2016 and since then i'm working on wordpress news websites.
outlander, Outlander cast, outlander season 6, Outlander stars, Sneak peek