Outlander: The Reason why Duke of Sandringham actor Simon Callow leave the show 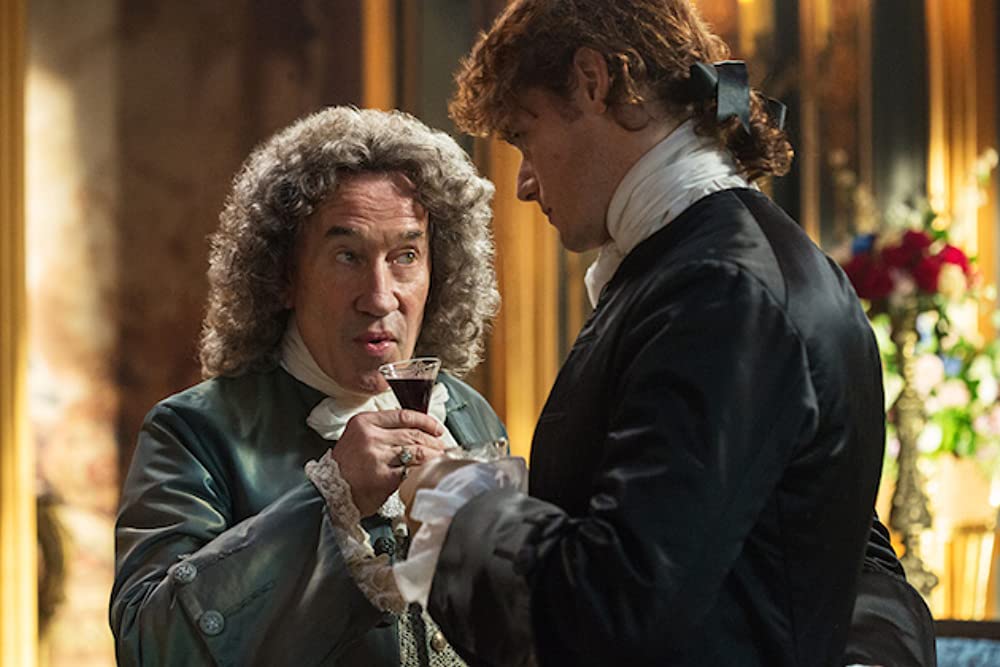 Outlander is littered with villains but one of the most wicked was the Duke of Sandringham, portrayed by actor Simon Callow.

Outlander’s Jamie (played by Sam Heughan) and Claire Fraser (Caitriona Balfe) have gone through many troubles since getting together and the Duke of Sandringham (Simon Callow) couldn’t help but make it worse back in season two. Thankfully, the duke did eventually get his comeuppance in the Starz drama but why did the Shakespearean actor leave the show? 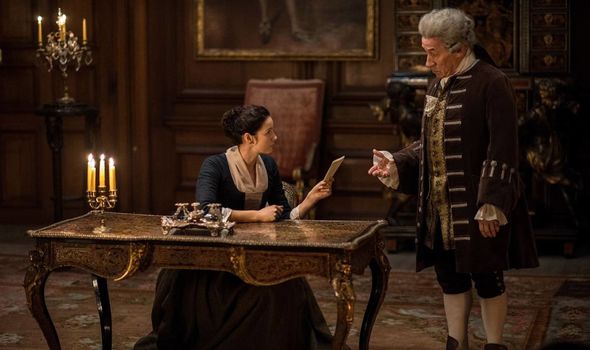 Why did Duke of Sandringham actor Simon Callow leave Outlander?

Clarence Marylebone III, better known as the Duke of Sandringham, was killed off in season two.

His head was cut off by Murtagh Fitzgibbons (Duncan Lacroix) after it was revealed that he was responsible for both Claire and Mary Hawkins (Rosie Day) being raped in Paris.

Fans were delighted to see justice carried out for his evil actions but of course, were saddened to see actor Callow leave the series after making his mark.

However, it had been intended from the very beginning that Callow would leave.

Outlander is based on the book series of the same name, written by author Diana Gabaldon.

The duke’s death is featured in her novel Dragonfly in Amber which was then adapted for the series. 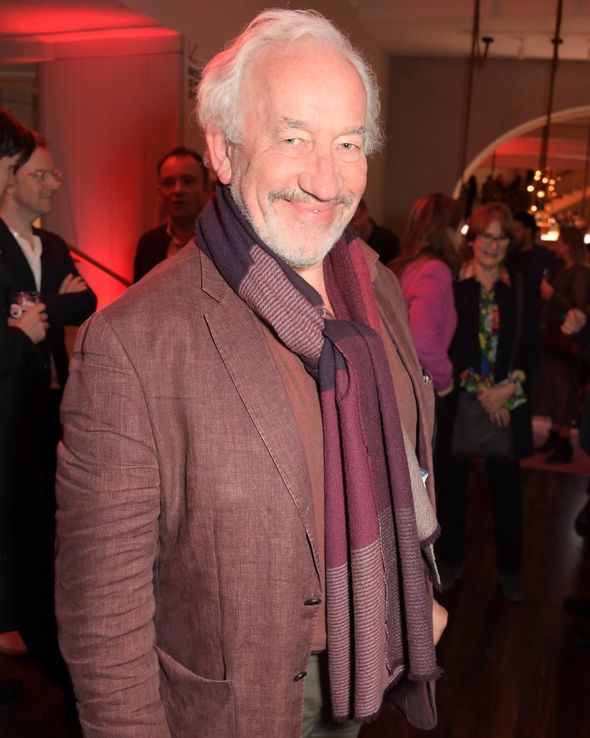 Gabaldon even wrote the episode Vengeance is Mine herself which includes his death.

Even if this wasn’t the case, Callow believed this was the right time to make his exit.

Speaking to The Dipp, Callow described how in the second series, “The schemes were getting more desperate and were ceasing to be fun.”

He also went on to say that if the duke had survived, “I’m afraid there would simply have been a lot of thuggishness. No, he died at the right time.”

The duke confessed to his crimes but stated how he did them a favour, having Le Conte St Germain (Stanley Weber) rape instead of murder them.

He even had the gall to say “You should really be very grateful to me. You could so easily be dead by now.”

On hearing this, Jamie’s godfather Murtagh couldn’t just sit back and do nothing.

So he beheaded the duke in the 11th episode of series two which was originally released back in 2016.

Besides Outlander, Callow has been in a plethora of shows and films such as Four Weddings and a Funeral, The Rebel, A Room with a View and Shakespeare in Love.

He will also appear in the second season of The Witcher this year as Codringher.

A release date hasn’t been announced yet for the sixth season of Outlander.

The period drama was delayed thanks to the coronavirus pandemic but is expected to air either later this year or early 2022.

But the good news is that it won’t be ending there as a seventh season has already been given the green light.