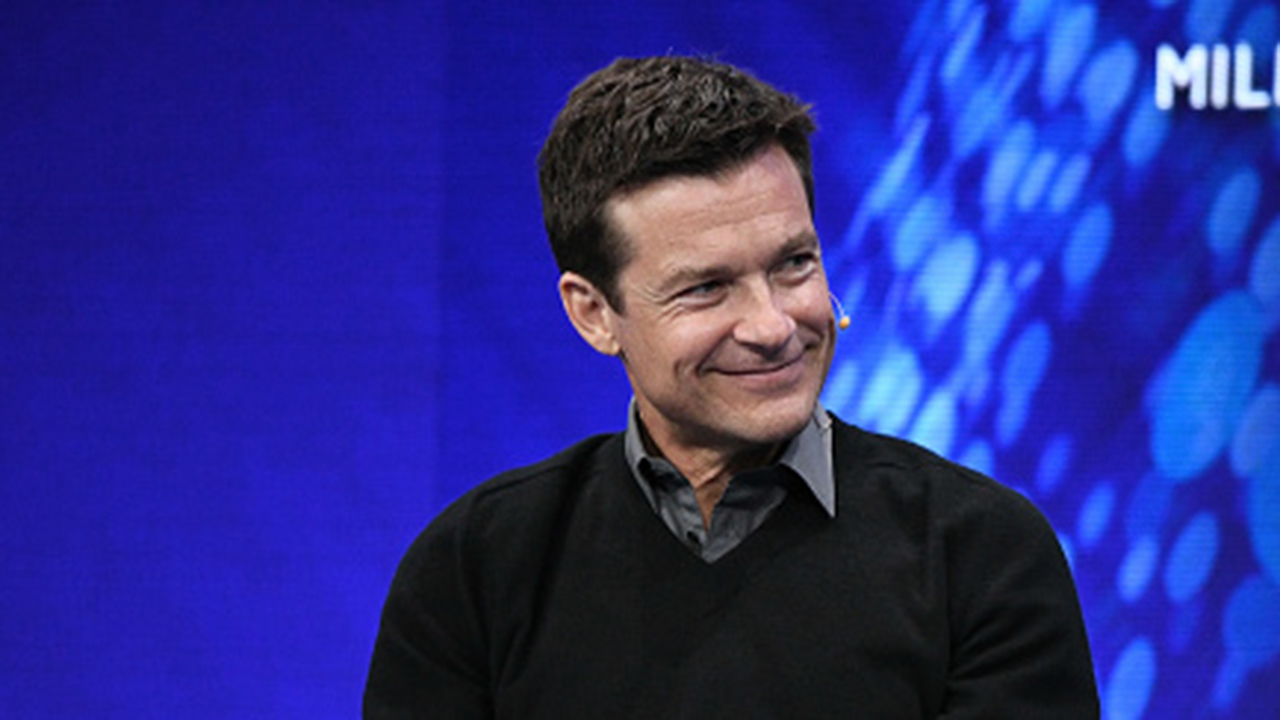 Ozark star Jason Bateman revealed some good news about the status of the Netflix show.

Netflix actually picked up the crime drama for a fourth and final season last June, but the COVID-19 pandemic slowed down the progression of bringing those episodes to screens for several months.

During a cast roundtable to discuss the season 3 finale, Bateman offered an encouraging update on production resuming by revealing the roll-out of vaccines will be key for the Ozark team.

“As far as when it’s gonna come out, it’s really going to be reliant on, you know, if we can stay in production,” Bateman told Deadline this week. “There’s sort of this race, the whole world is in between vaccinations and these variants.

“I mean, basically, it’s going to get to us a whole lot quicker now that Joe Biden’s got his hand on the wheel. It would have would have taken longer with the last administration, so I think we’re gonna get it to TV sooner thanks to Uncle Joe.”

Last summer, Netflix dropped the first hints at what viewers can expect from the super-sized 14-episode Ozark swansong.

“We’re so happy Netflix recognised the importance of giving Ozark more time to end the Byrdes’ saga right,” showrunner Chris Mundy revealed. “It’s been such a great adventure for all of us – both on screen and off – so we’re thrilled to get the chance to bring it home in the most fulfilling way possible.”

Bateman added at the time: “A super-sized season means super-sized problems for the Byrdes. I’m excited to end with a bang(s).”