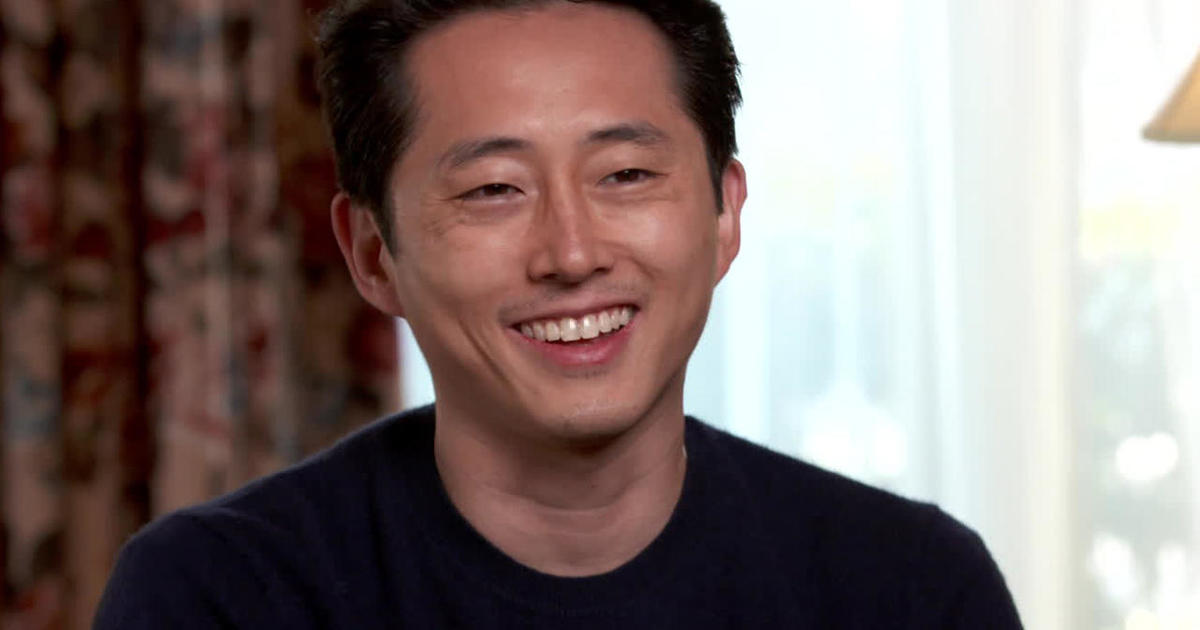 The newly-titled Beef, which comes from creator Lee Sung Jin (Tuca & Bertie) and A24, was confirmed earlier this month – albeit with few details.

However, we now know that the 10-episode comedy-drama will follow two people involved in a road rage incident, who both let it burrow in their minds until it slowly consumes their lives.

“Ali Wong, Steven Yeun, A24 and Netflix. It’s a dream team, and I’m honored to be collaborating with them,” Lee said (via Deadline). “I’m also grateful to the guy who yelled at me in traffic three years ago. I did not let it go, and now we have a show.”

Of course, Yeun recently worked with A24 on the hit movie Minari, which has earned him an Oscar nomination for Best Actor, while the film itself received six nods overall.

The actor’s Oscar nod has also made history with Yeun becoming the first Asian American actor of Korean descent to get a Best Actor nomination.

Minari follows a family of South Korean immigrants who try to make it in rural America in the 1980s.

Speaking last year about the film, Yeun said: “[Director Lee Isaac Chung] captured the feeling of what a family is like, of what marriage feels like, what growing up in a religious household feels like… there are so many things that I could relate to with Isaac.

“I hadn’t seen many tellings of stories of the other done in a way that wasn’t idealizing them or romanticising them or needing them to be afflicted by some external force that validates their existence.”