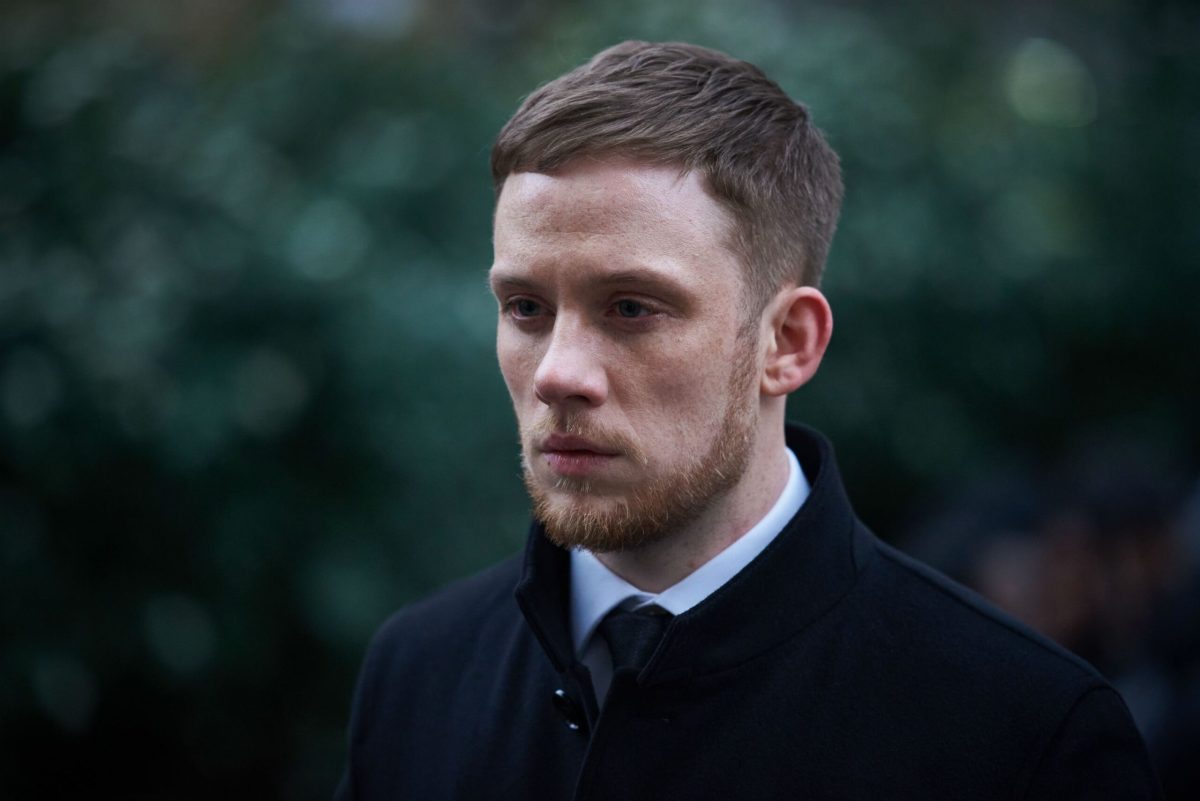 Peaky Blinders star Joe Cole has signed up as one of the leads of Disney+ series A Small Light.

The limited series will tell the story of a Dutch woman who sheltered Anne Frank and her family from the Nazis for over two years, and preserved her diary afterwards.

As reported by Deadline, Cole will play one of the leads alongside Ray Donovan and Spider-Man: Into the Spider-Verse’s Liev Schreiber and The Morning Show’s Bel Powley. Cole and Powley will play Jan and Miep Gies, respectively. The couple take in Otto Frank and his family after Otto, who is Miep’s boss, asks her if she would help to hide the family in to avoid Nazi persecution. Schreiber will portray Otto in the series.

The couple hid the family and didn’t tell any of their loved ones or friends in order to keep it a secret, causing them both immense pressure.

Otto survived the Holocaust. Following the liberation of Auschwitz and the end of the Second World War, he returned to the Netherlands and waited for his wife and children to return, eventually learning that they had all perished in concentration camps.

Miep gave Anne’s diary, which she had kept safe, to Otto, and it went on to become one of the most well-known books in history.

The title of the miniseries, A Small Light, comes from a quote of Miep’s on helping others – she said: “I don’t like being called a hero because no-one should ever think you have to be special to help others. Even an ordinary secretary or a housewife or a teenager can turn on a small light in a dark room.” Grey’s Anatomy producers Joan Rater and Tony Phelan and Booksmart writer Susanna Fogel are all on board behind the scenes, and the series will last eight episodes. Filming for A Small Light is expected to take place in Prague and Amsterdam this summer.

Cole most recently starred in The Ipcress File as Harry Palmer, in a role that Michael Caine famously played in a previous film version of the espionage thriller.

He recently spoke about the pressure of following up from such an iconic actor, and trying to make his performance its own thing.