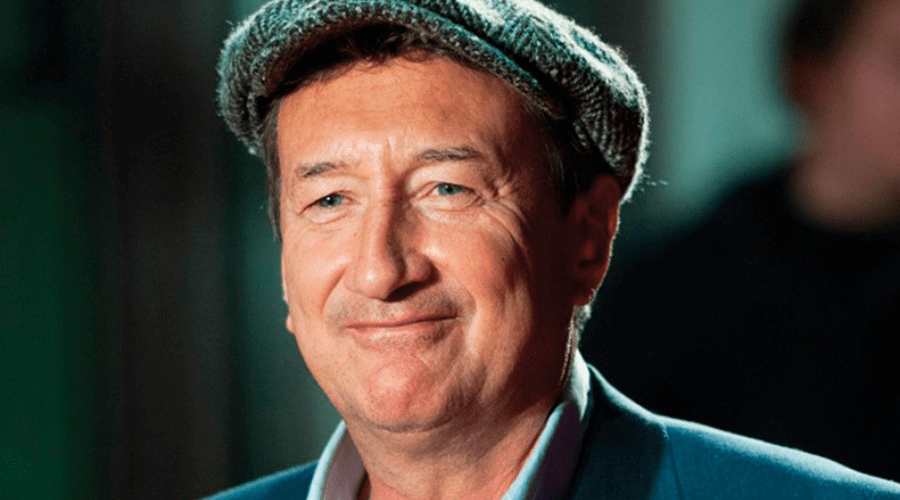 This time, the duo will be tackling Great Expectations, the author’s iconic coming-of-age tale which follows an orphaned boy named Pip.

Throughout his life, the youngster encounters a whole host of eccentric characters, from escaped convict Abel Magwitch to wealthy spinster Miss Havisham.

Knight is set to write the six-part drama, while Hardy – who will next be seen acting in upcoming biographical gangster film Capone – is on board as executive producer alongside Dean Baker, David W Zucker, Kate Crowe, Mona Qureshi and Ridley Scott.

“Adapting Dickens’ work is a delight,” Knight said. “I chose Great Expectations as the next work to bring to the screen not just because of the timeless characters, but also because of the very timely story.

“A story of class mobility and class intransigence, told through an intensely emotional and personal first person narrative. As the son of a Blacksmith myself, Pip’s journey from the forge into society is a very special one to me.”

“Great Expectations is the second in Steven Knight’s series of Dickens adaptations and the perfect choice given its timely and personal narrative,” Charlotte Moore, Director of BBC Content, added.

“His original take on one of Britain’s most loved classics will make it must-see drama for a whole new generation.”