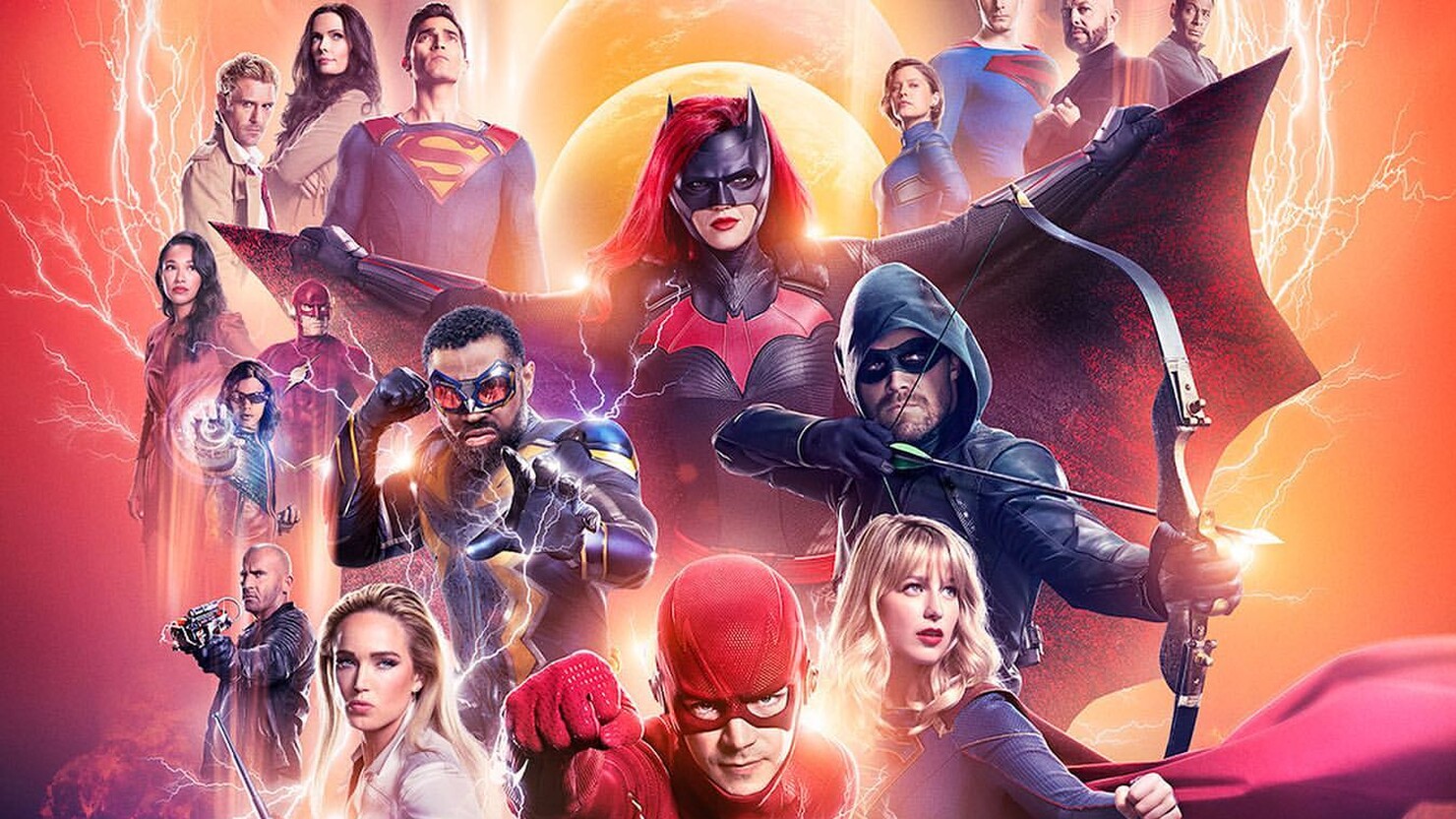 DC’s Legends of Tomorrow recruited a Riverdale star to play Dionysus, the Arrowverse’s resident god of partying and fraternities.

DO NOT MISS:
* ‘The Big Bang Theory’ stars Jim Parsons and Mayim Bialik are officialy going to have a new show!

WARNING: This article contains major spoilers for “Freaks and Greeks,” the latest episode of DC’s Legends of Tomorrow.

The episode sent the team on a mission to retrieve the Chalice of Dionysus, which would allow them to operate the Loom of Fate. Thanks to Nate’s college flashback, they realized Dionysus was alive and well and enjoying life as a fixture of fraternity life. What’s more, he still had his Chalice, but only he could decide who was worthy enough to drink from it.

As it turns out, Dionysus — known as Dion by his fraternity brothers — wore a familiar face. The role was played by Drew Ray Tanner, who appears as recurring character Fangs Fogarty on Riverdale. Charlie recognized him instantly, which suggests this is the face he has always worn. 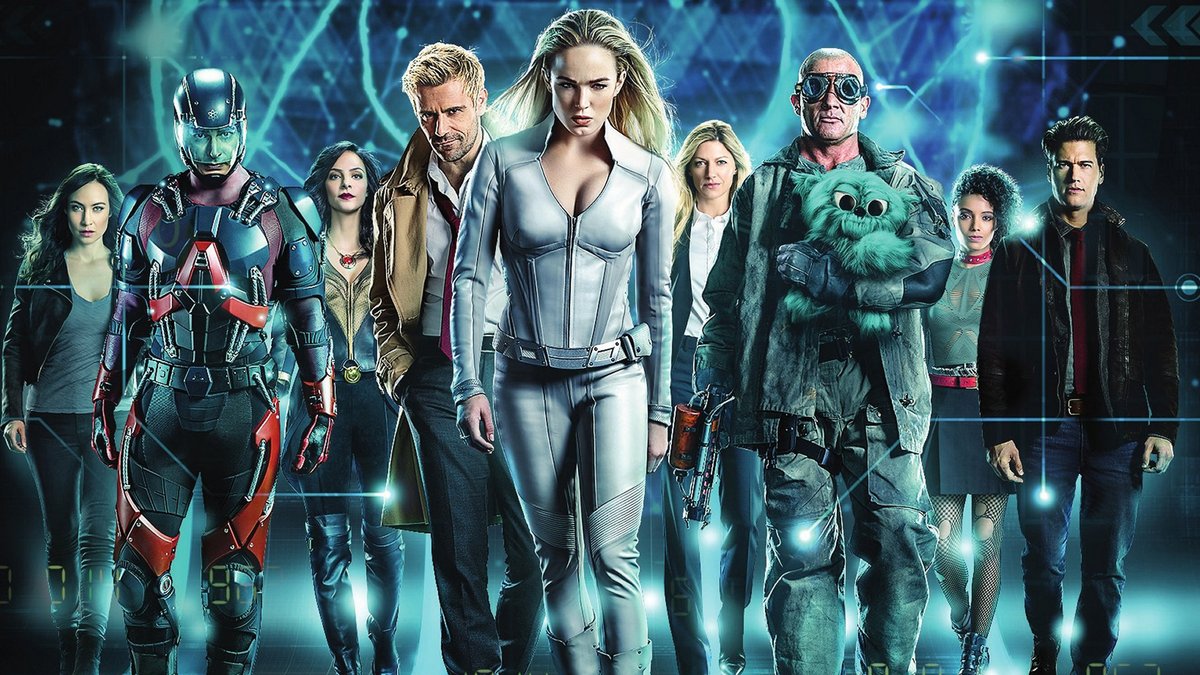 After she reintroduced herself, Dion immediately remembered her and even praised her for breaking the Loom of Fate. “Dude, back before people had free will, the gods were always reigning in the party,” he recalled. “But look at me now! … Found a place where the party doesn’t stop, and I haven’t left since. Honestly, they worship me here, and they don’t even know that I’m the party god.”

So, when Dion found out the Legends wanted to rebuild the Loom, he was none too happy and refused to let them use the Chalice. He attempted to stop them by expelling them from his drinking contest and by excluding them from his party. On Astra’s advice, they managed to kill his party and drew all of his worshipers away. Finally, Sara challenged him to a round of beer pong and, when she won, he finally allowed them to use the Chalice.

After drinking from the Chalice, the Legends became immortal for just one day. This means they will be able to operate the Loom of Fate during that time frame. However, it looks like Charlie’s sisters Atropos and Lachesis have a plan for that. The promo for “I am Legends,” next week’s episode, show the team coming under a zombie attack, which may just be the distraction the Greek Fates need to get their Loom back.

DO NOT MISS:
* Every episode of Lucifer Season 5 “will be SUPERSIZED”!