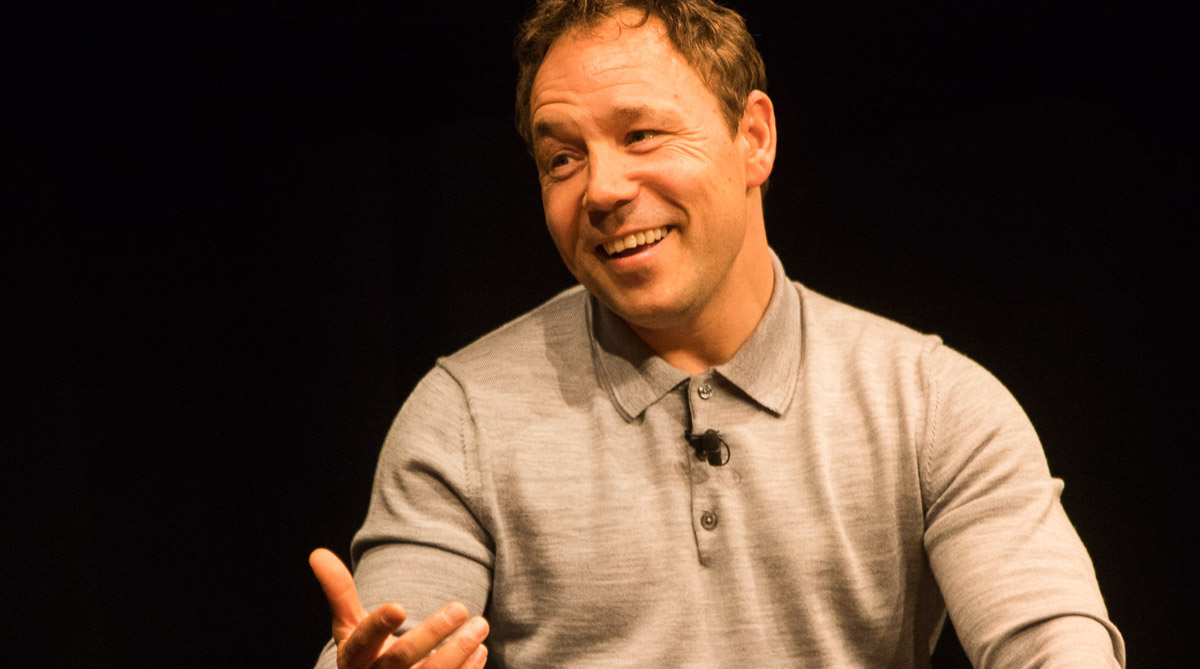 Donning a pinstripe period costume, the Liverpudlian star (known for stints in Line of Duty and Boardwalk Empire) looks like he means serious business in the shot uploaded to Instagram today (April 29).

“We’re thrilled that Stephen Graham has joined the cast of #PeakyBlinders series 6,” read the official page’s caption, as many fans weighed in with reactions underneath.

“This season [is] gonna be lit,” shared one user, before more commented: “One of my favourite actors!!! Can’t wait”, “criminally underrated as an actor. Hopefully he’s playing Al Capone (played him in Boardwalk Empire and was brilliant)” and “Now I’m even more gassed [fire emoji] Favourite actor incoming!”