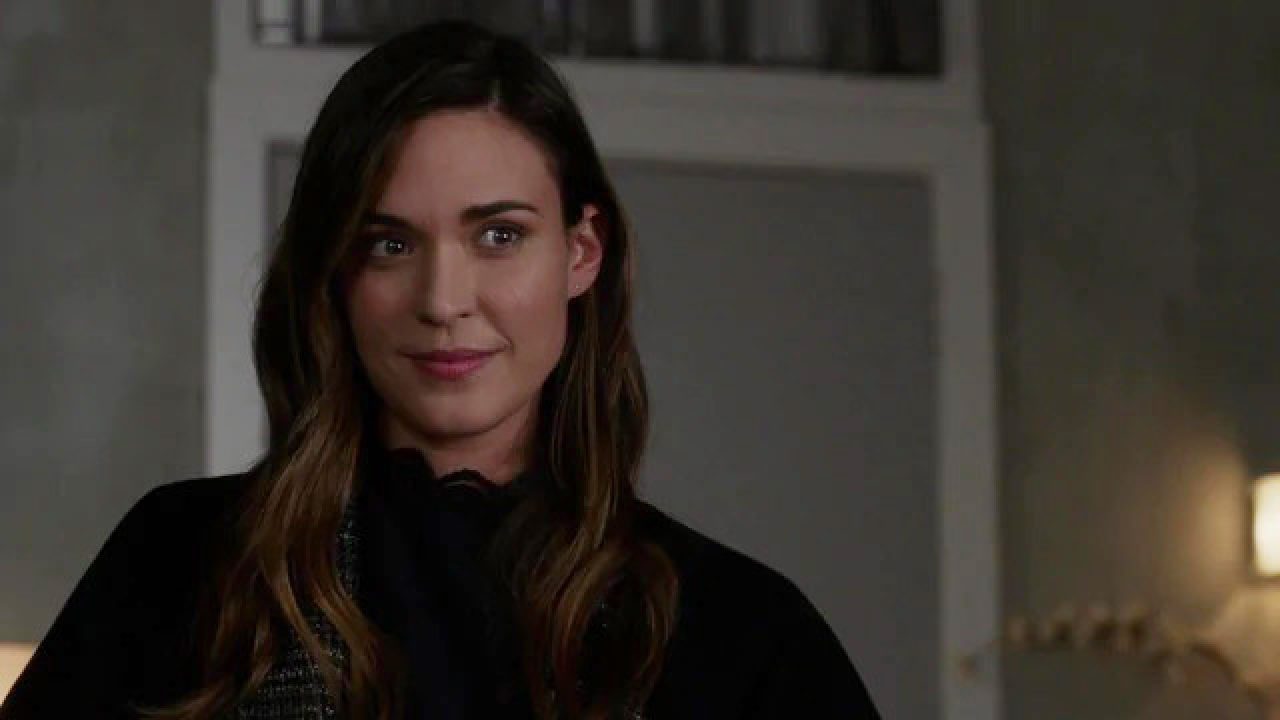 After recurring in Season 1 of Walker, Odette Annable has been upped to a series regular for the upcoming second season of the breakout hit CW drama series.

The reboot of the popular CBS drama centers on Cordell Walker (Jared Padalecki), a widower and father of two with his own moral code who returns home to Austin after being undercover for two years, only to discover there’s harder work to be done at home, 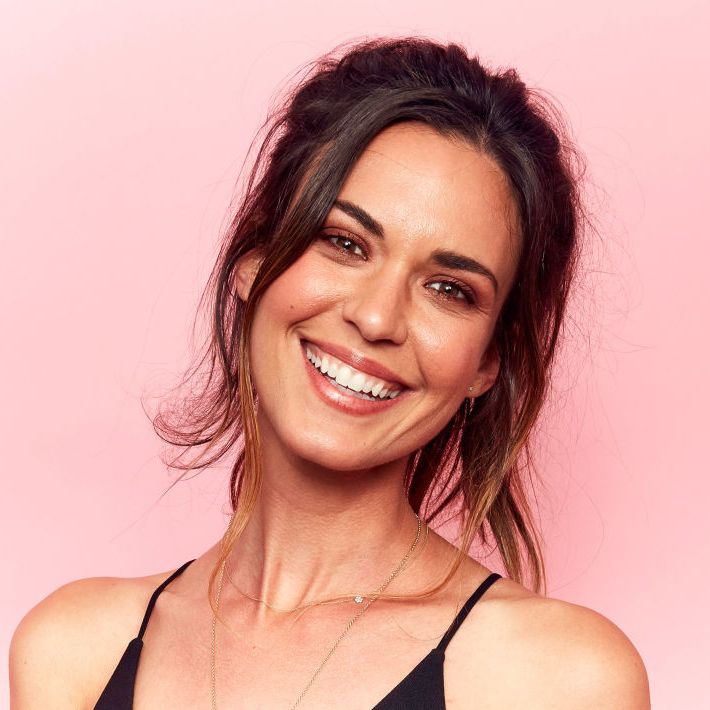 Annable, who appears in six of 11 Season 1 episodes, plays Geraldine “Geri” Broussard, an old friend of Cordell Walker (Jared Padalecki) and his late wife Emily (Genevieve Padalecki) who runs a bar and has emerged as a romantic interest for Cordell.