Filming on Peaky Blinders’ sixth and final season hit another snag this week after a crew member returned a COVID-19 “false positive” test.

In line with BBC guidance, the production worker took an NHS test and was notified to self-isolate along with anyone who came into contact with them.

However, shooting will continue on Thursday (April 29) after a new negative test. 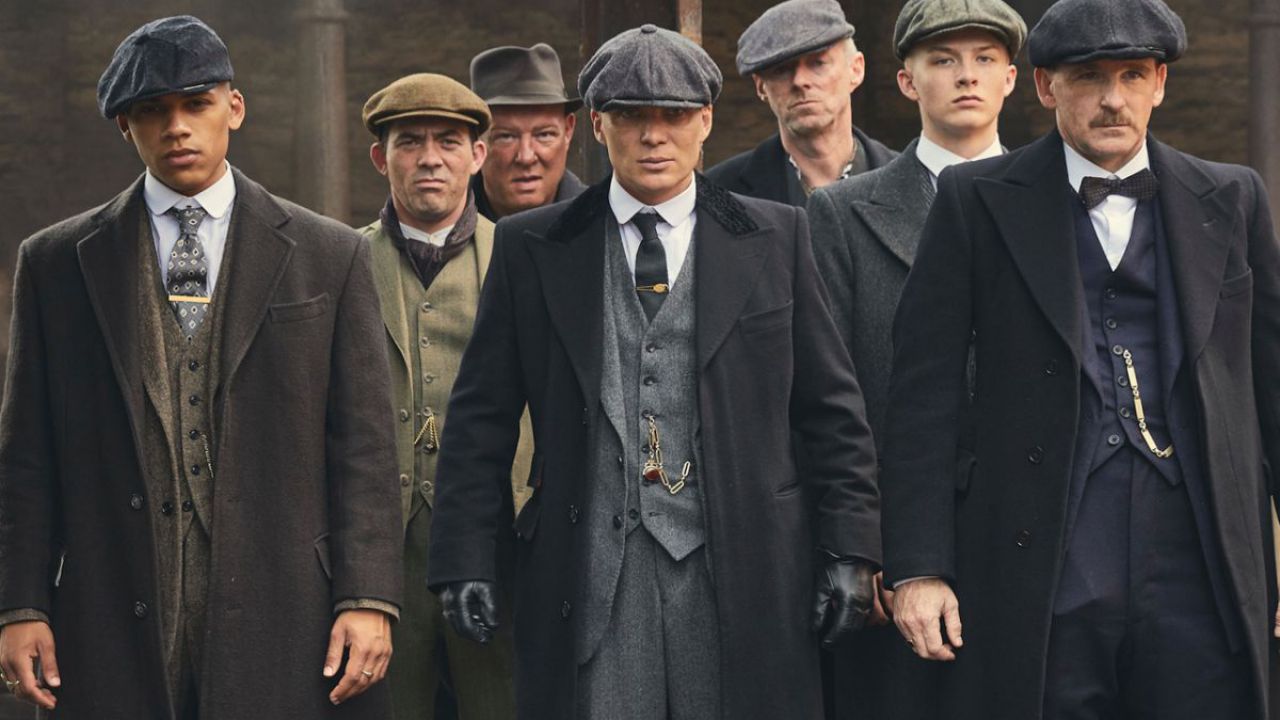 A show spokesperson said (via MailOnline): “Filming was stood down on Peaky Blinders because of a false positive test result for a member of the crew.

“In line with protocol, this person took an NHS test and anyone who came into contact with them self-isolated – the safety of our team on Peaky Blinders is of paramount importance. The NHS test has come back negative and filming will resume as normal tomorrow.”

The BBC One period crime drama first suspended production on its new episodes in March 2020 when the virus was starting to spread in the UK, before it resumed back in January.

Earlier this week, pictures taken of the Peaky Blinders set revealed that Stephen Graham is finally joining the cast. He was spotted in a period-appropriate costume, after show creator Steven Knight confirmed in 2019 that Graham was being lined up for a role.

However, it’s not yet been confirmed whether Polly Gray will appear after actress Helen McCrory tragically died of cancer earlier this month.