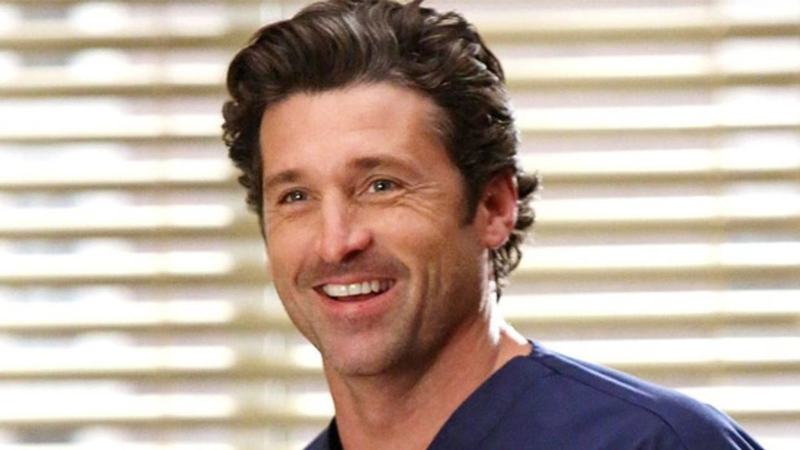 Grey’s Anatomy recently revealed the fate of Meredith Grey, with the surgeon deciding to rejoin the world of the living rather than staying with late husband Derek Shepherd.

Following their dream wedding on her mind beach, Meredith awoke from her coma to be back with her kids.

The episode ‘Good As Hell’, which aired on April 22 in the US, marked the end of Patrick Dempsey’s return to the show after leaving in the 11th season. 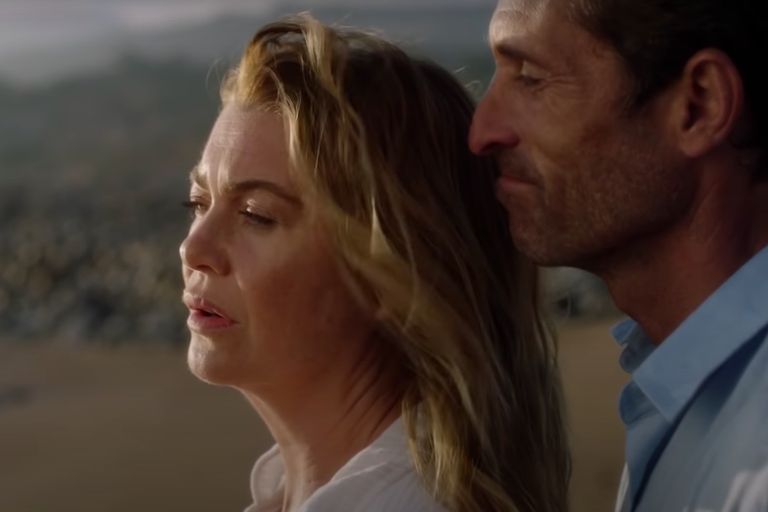 Speaking to Variety, the actor said: “I thought it was a beautiful way to close it. The intention was to really give people some hope because they are such an iconic couple.

“We’ve lost so many people this year, the thought that we’d have angels hovering around us taking care of us is a good message to send out in such a bleak world that we’re living in.

“So for all of us, it was a beautiful ending to this story. I’m so grateful that I did it and happy that the fans really loved it.”

Speaking about whether McDreamy will ever return to the series again, Patrick added: “Who knows? 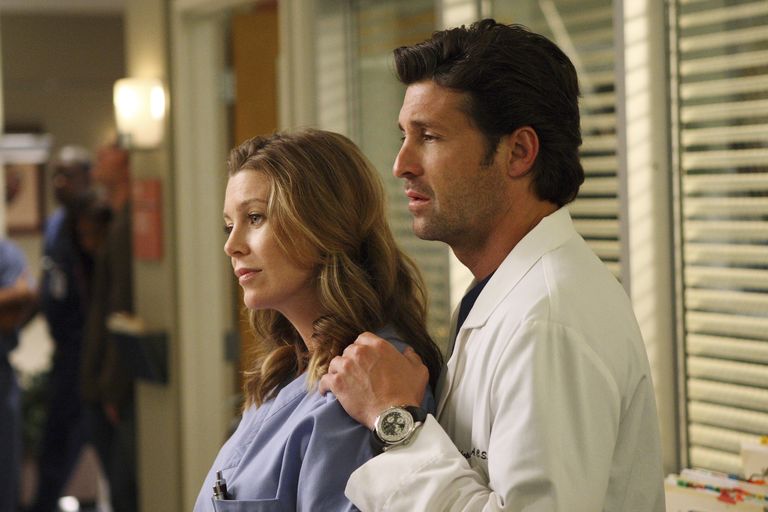 “Never say never with this show, right? I’m glad we did it this year. And [showrunner] Krista Vernoff did a fantastic job telling the story. It was just a great way to give people some hope.”

Patrick also added how emotional it was filming the final scene with co-star Ellen Pompeo.

“We all cried at the beginning and we hugged each other,” he said.

“It was really for us to get the message out there to wear a mask, take care of yourself. Ellen and I were like, ‘What can we do together to make some impact here?’