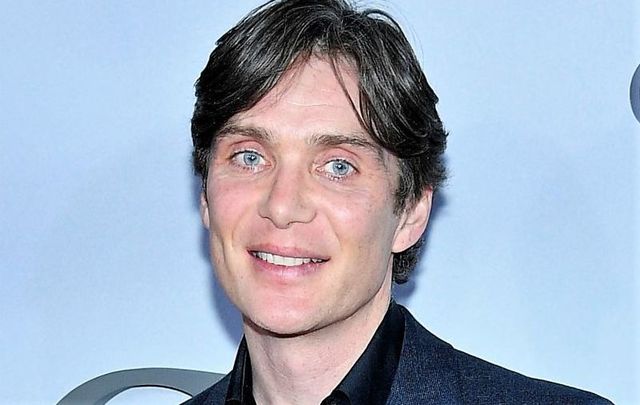 Peaky Blinder’s star Cillian Murphy recently discussed his past as a musician, revealing that he was offered a record deal as a teenager.

The actor who played guitar in a band named “Sons of Mr Green Genes, sat for an interview with BBC Radio 6 Music.

“I played in bands in my teens and then when I was about 18 or 19, we were offered a deal and it didn’t work out.

“So that was the end of the dream,” the “Batman Begins” actor said.

According to Independent, the name of the band was taken from a song on Frank Zapppa’s 1969 album Hot Rats.

Talking about his feelings over the failure of his music career, he said, “It’s a treacherous industry, isn’t it?” he said. “All the lads that I was in the band with we’re [still] such good friends now, and I don’t know if that would have actually stayed the case if we’d have been put through the jaws of the music industry as youngsters.”