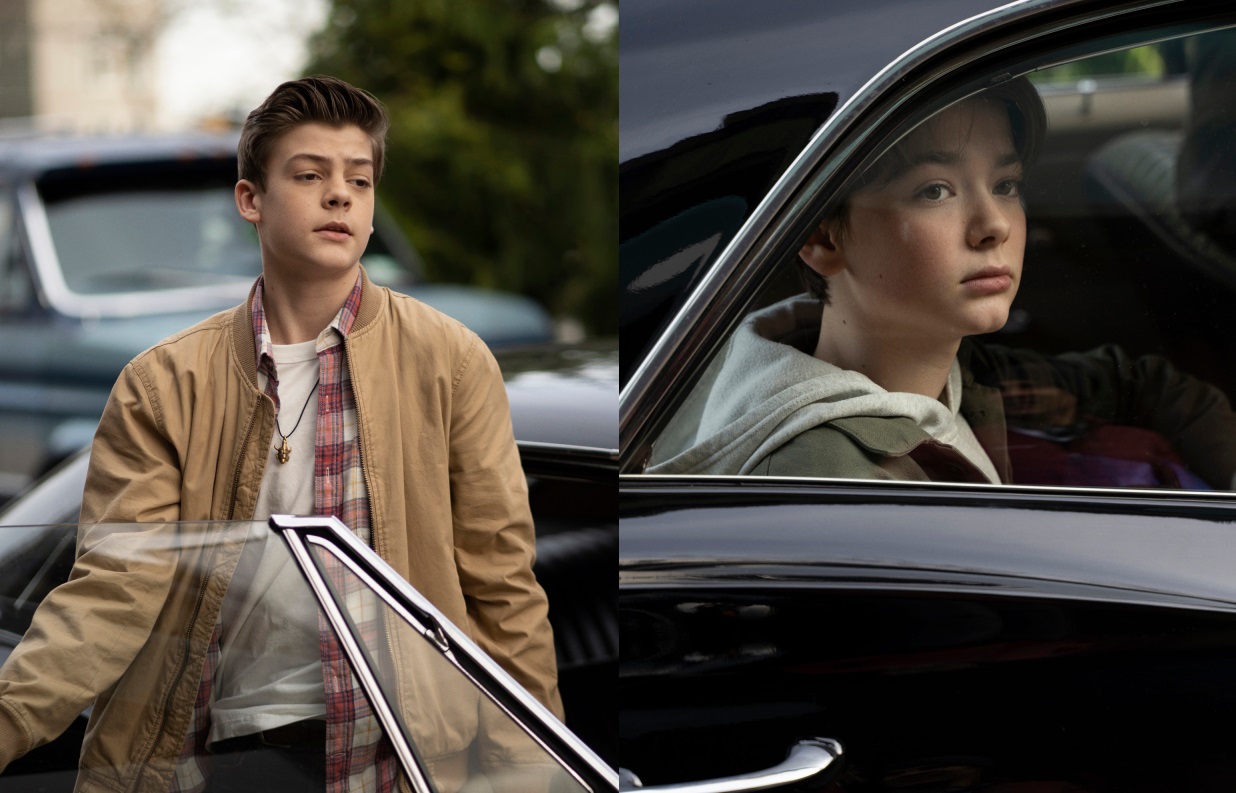 In next Thursday’s episode (The CW, 8/7c), Sam and Dean’s younger alter egos will be played by two fresh faces as flashbacks explore a hunt from the Winchesters’ childhood.

In the attached gallery, The Haunting of Hill House‘s Paxton Singleton takes on the role of amulet-sporting Young Dean, who has previously been portrayed at different ages by Ridge Canipe, Dylan Everett and Brock Kelly, among others. Meanwhile, When Calls the Heart‘s Christian Michael Cooper is Young Sam, who has most notably been brought to life by Colin Ford in six installments.

DO NOT MISS: The Ackles family with a important message [PHOTO]

The episode finds Sam and Dean “asked to investigate the murder of a childhood friend, calling them back to a motel from their past and perplexing the brothers with a case they thought was solved a long time ago,” per the official synopsis.

Flashbacks to the brothers’ past were “something we used to do a lot,” co-showrunner Andrew Dabb previously told TVLine, “and we kind of moved away from [it] largely because the actors who we’d come to rely on to play Young Sam and Young Dean got too old. Colin Ford, right now, is older than Jared [Padalecki] was when the show started, I think.”

But as the series was ramping up for its swan song, Dabb put out a call to the writing staff. “Meghan [Fitzmartin], one of the writers on the show, came in with an idea, and it worked for us,” Dabb shared. “It worked not only as a case right now, but also as something that informed the journey Sam and Dean have taken, where they started as kids, how they kind of came together and then how that has [led up] to the point that they are, emotionally, when the episode airs. So it ended up being a really good reflection of our guys now, telling a story about our guys then, which, to me, are always the best versions of those types of flashback stories.” 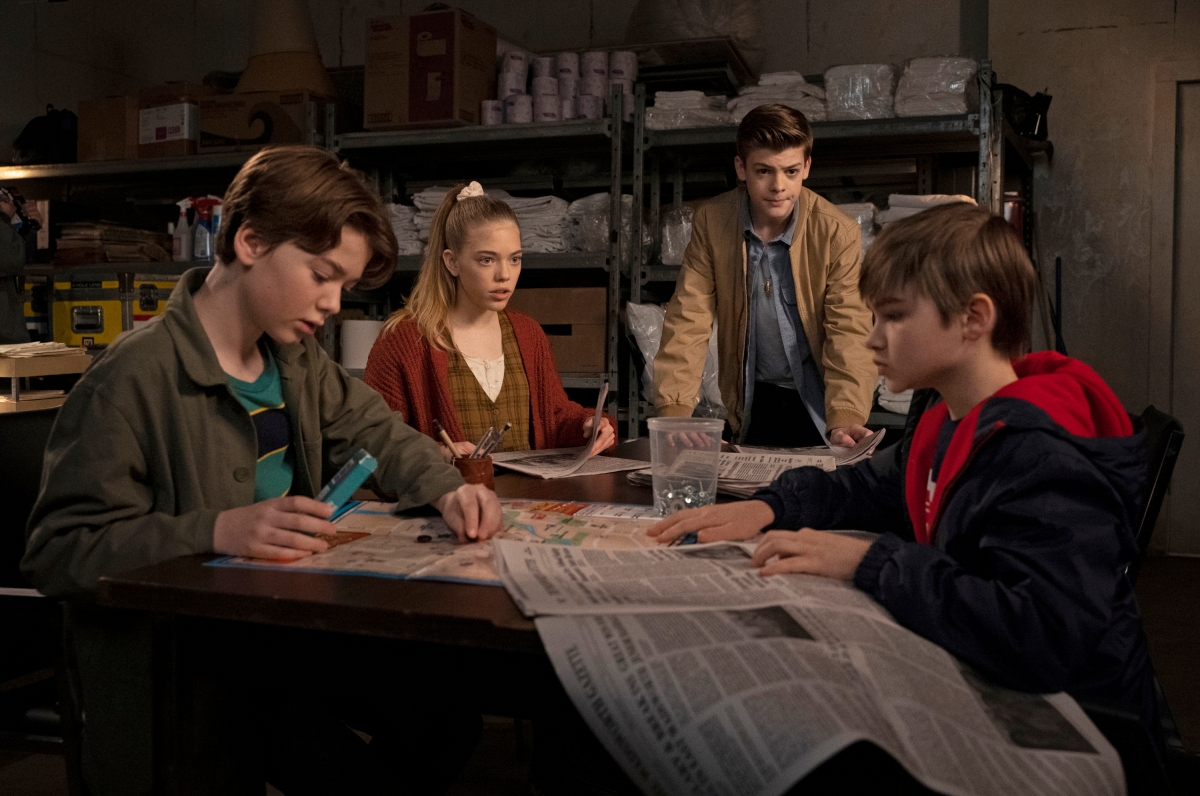 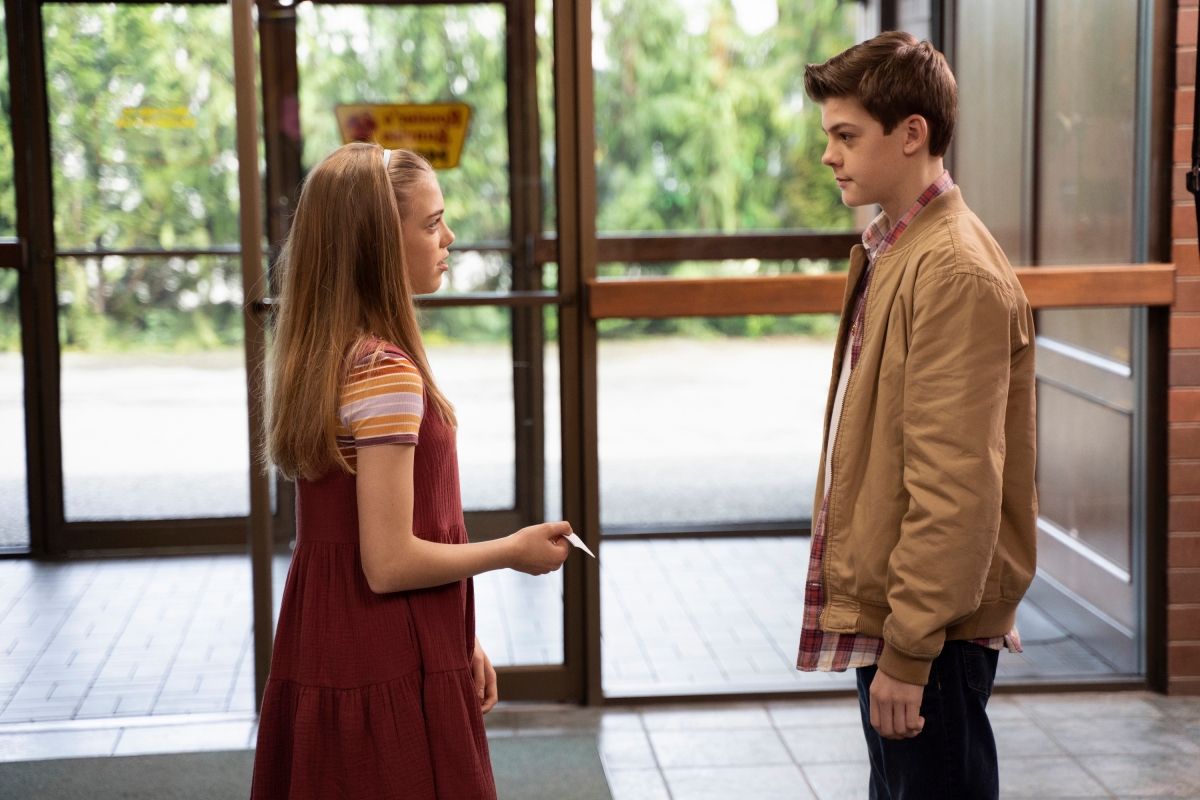 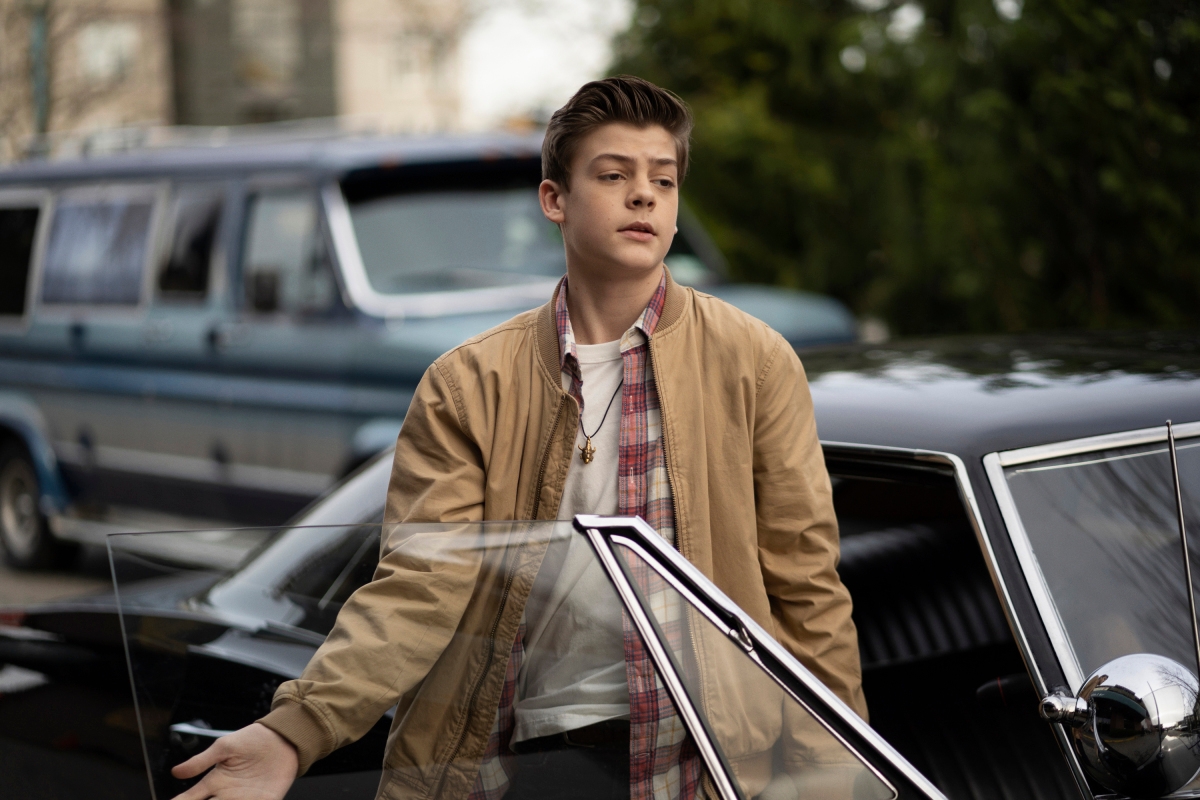 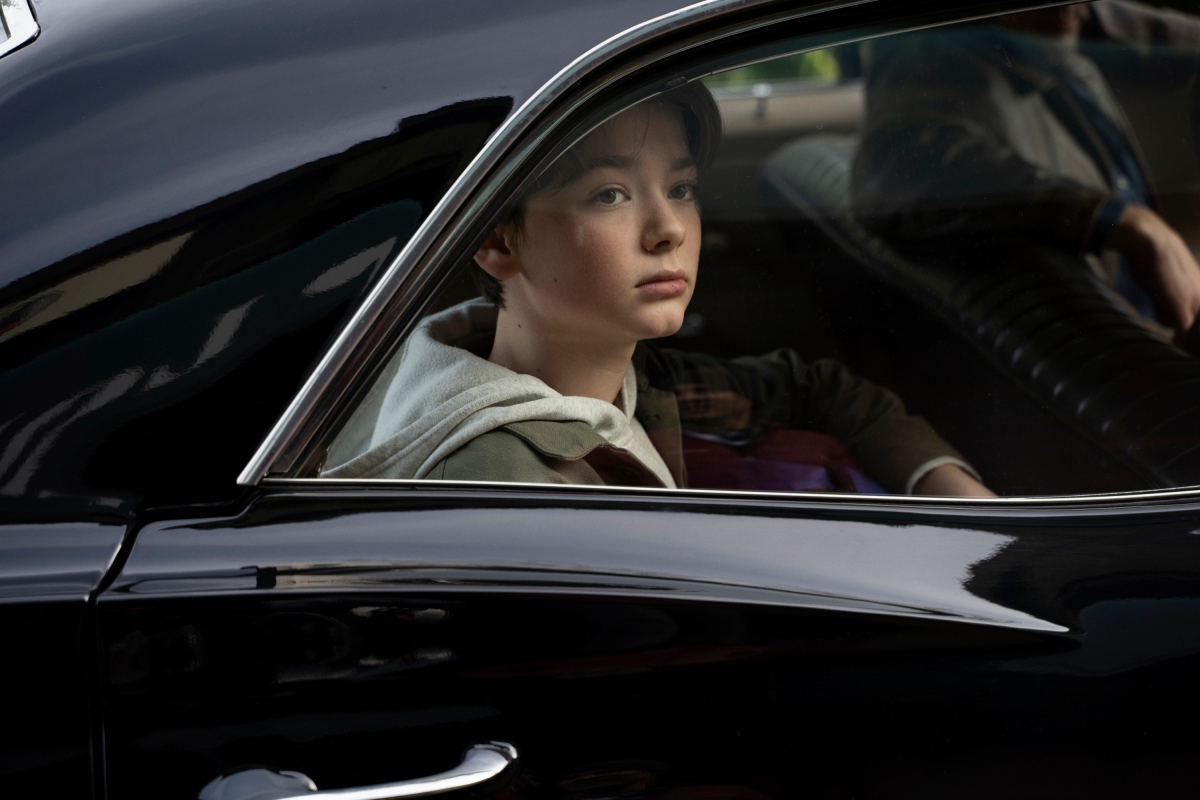 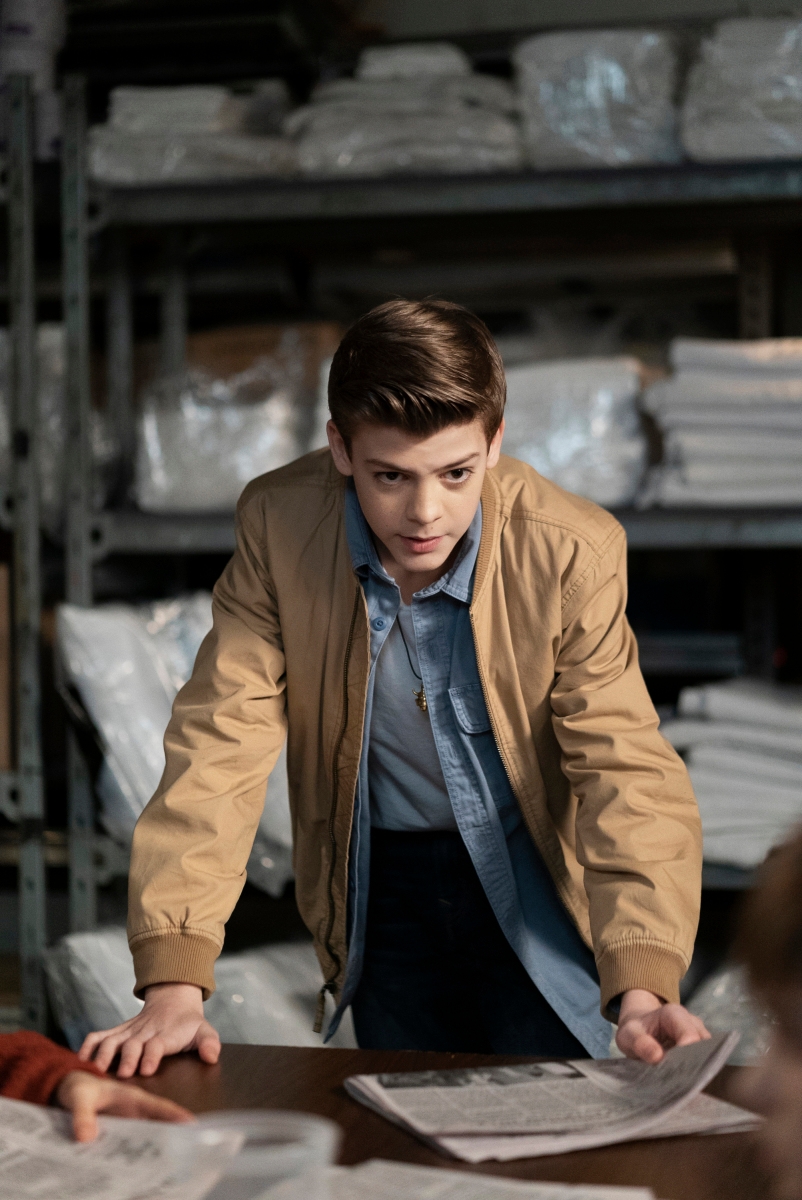