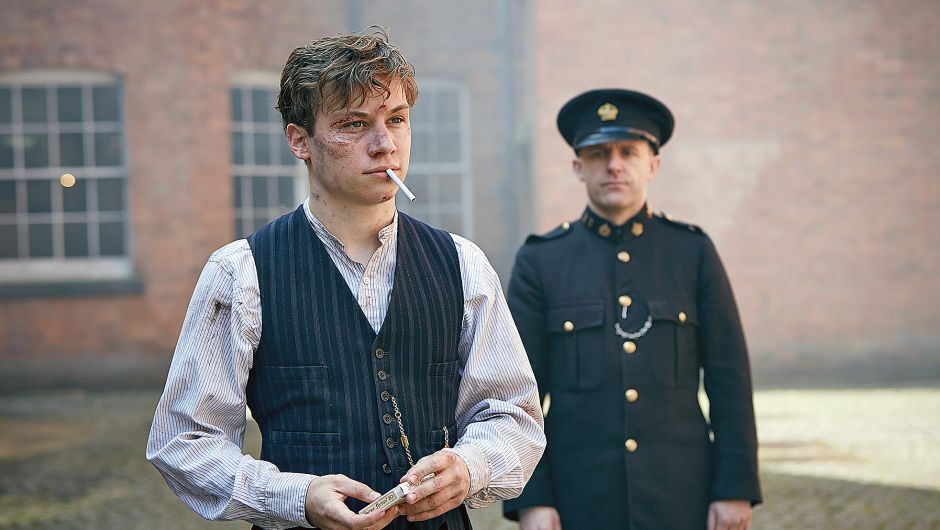 Peaky Blinders season 6 had shooting delayed due to the Coronavirus pandemic, but there is hope it could return to filming in 2021, now Michael Gray actor, Finn Cole, has offered a small update on the status of the production.

Director Anthony Byrne previously confirmed to Digital Spy that the production was aiming to kick off in early 2021, if that were to happen we’d be expecting the next set of episodes at the end of 2021, or early 2022.

Speaking exclusively to Digital Spy ahead of the release of his new film, Dreamland, where he stars alongside Birds of Prey’s Margot Robbie, Finn said:

“And I’ll do my best to be there for what they need me for here. But it’s a little too early to say, unfortunately, what exactly is going to happen.”

As with most productions, it’s possible scripts could need some reworking in order to fit with safer filming regulations, and social distancing rules, however, Finn added that he hasn’t received any of the scripts created by Steven Knight yet.

He added: “It’s all still to come, but I believe that it’s going to be coming soon. So once I’ve got those scripts, then I’ll know exactly what’s happening, and when I’m going to have to do it. But until then, I’m just like every other fan – I just can’t wait to get started on it, and I can’t wait to see it.”

Dreamland is in UK cinemas from Friday 11 December.