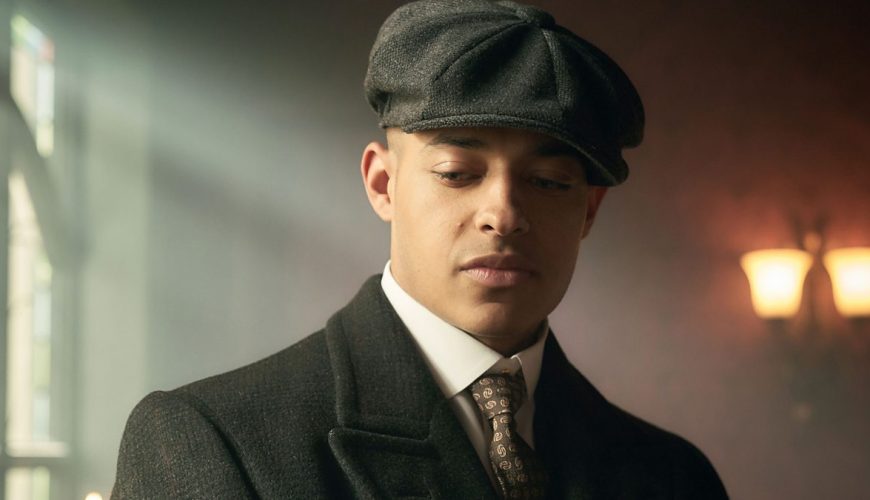 Peaky Blinders star Daryl McCormack has opened up about almost landing a major role in the Star Wars sequel trilogy.

The actor, who played Isaiah Jesus in the BBC crime drama, previously revealed that he came close to clinching the part of Finn in The Force Awakens – which ultimately went to John Boyega.

However, speaking in a new interview with Empire, McCormack admitted he is “grateful” that he didn’t get cast in the role.

“I was up for John Boyega’s role and I’m grateful it didn’t go my way – I wouldn’t have been ready,” he said.

“I’d love to jump into something of that scale one day, but right now I’m just trying to do what feels right according to my own experience.”

Speaking to the Herald back in 2014, McCormack recalled missing out on the role, saying: “It came down to experience mostly. I got through as far as I could and that’s amazing, I’m thrilled about that.”

The actor isn’t the only famous face that went for the role of Finn, with Marvel star Tom Holland previously revealing he had a terrible audition for the part.

McCormack will next be seen opposite Emma Thompson in Good Luck to You, Leo Grande, in which he plays a sex worker hired by a retired widow whose marriage was unfulfilling both emotionally and sexually. The film is due for release in UK cinemas in June.