Peaky Blinders star Tom Hardy may be the next James Bond 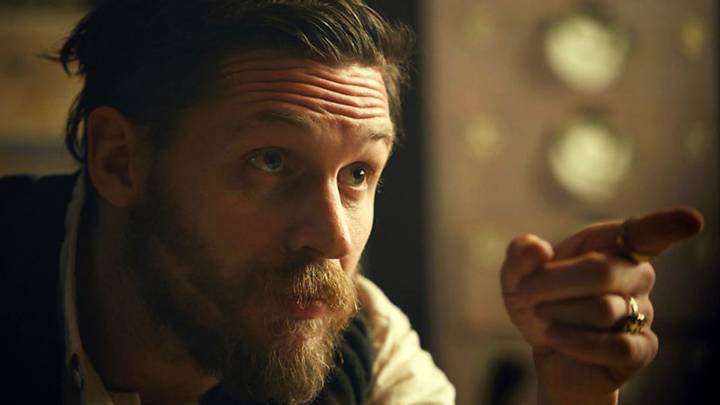 If news reports are to be believed them Peaky Blinders star Tom Hardy is in the race to features as the next James Bond after Daniel Craig bids adieu to the much-loved character. The secret agent character has been essayed by Daniel Craig for the fifth and final time in the upcoming film No Time To Die.

Now, the news reports suggest that along with actors, James Norton, Sam Heughan, Richard Madden and Tom Hiddleston, Tom Brady is also in the race to star as the next 007. The film, No Time To Die with Daniel Craig in the lead is postponed amid the global outbreak of Coronavirus. The makers announced that the film will release in the month of November.

RELATED: The ‘Modern Day Peaky Blinders’ show “Gangs Of London” is being released on 23 April

But there is also a strong speculation that the film could be delayed beyond November if the COVID-19 outbreak is not under control.

The countries across the world are practicing social distancing and are under lock downs to curb the spread of the Coronavirus. Not just the film releases, even the production work and filming on all TV shows, web series and films has now come to a complete halt.

RELATED: Here’s everything that we know about Season 6 of Peaky Blinders

The theatres, malls, gyms, commercial units, offices and public transport all are shut down to stop the spread of the COVID-19. Many films have seen their release dates getting postpone amid the Coronavirus pandemic. Films like Mulan, Black Widow, Wonder Woman 1984, Fast and Furious 9, A Quiet Place II and No Time To Die have been delayed post the outbreak of COVID-19.