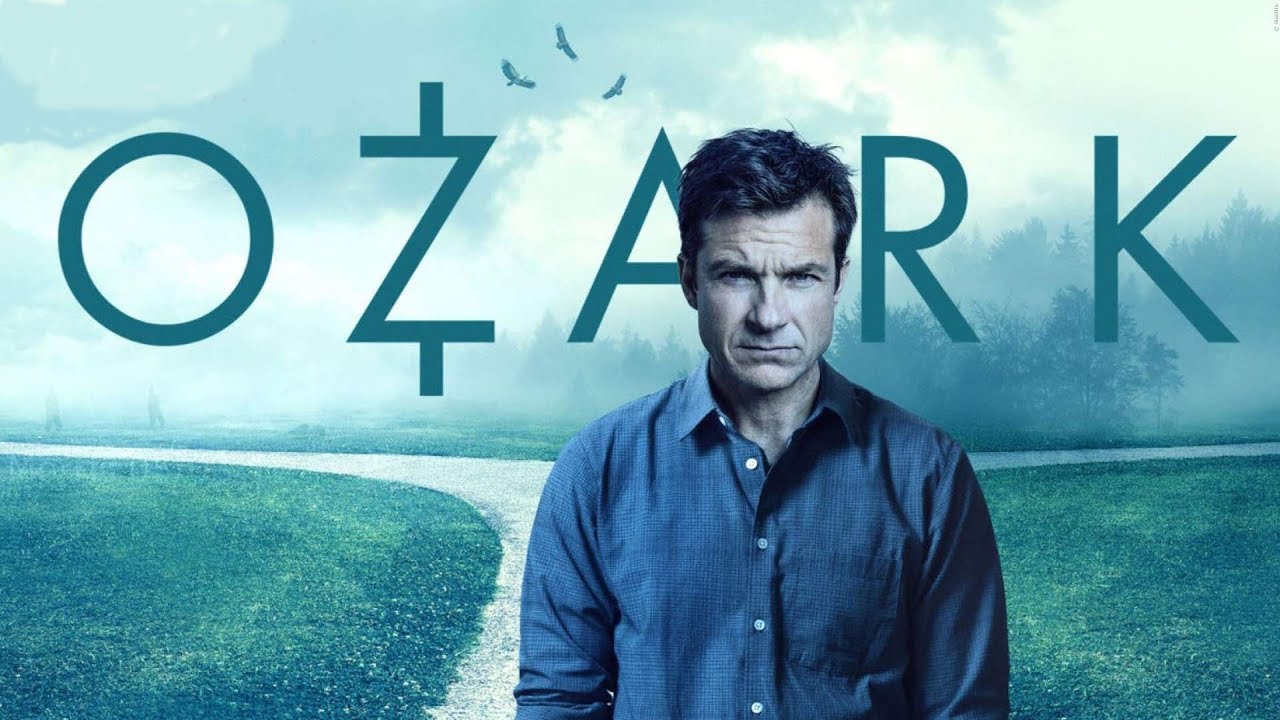 How Netflix decides to renew their shows is nearly as mysterious as their viewership numbers. While it used to be a running joke that Netflix would buy any kind of idea and give it 10 seasons no matter how ridiculous the premise, nowadays they seem to cancel and renew random shows at will without a clear reason (critical acclaim, viewership numbers, accolades). Though they recently renewed “Locke & Key” despite lukewarm reviews, the third season of crime drama “Ozark” has received the best reviews of the series run, but there’s no word of the show being reviewed yet. Though he is hopeful that the Netflix show will get renewed, series star and director Jason Bateman thinks the show isn’t meant to last very long, and we’re already half-way through the story. 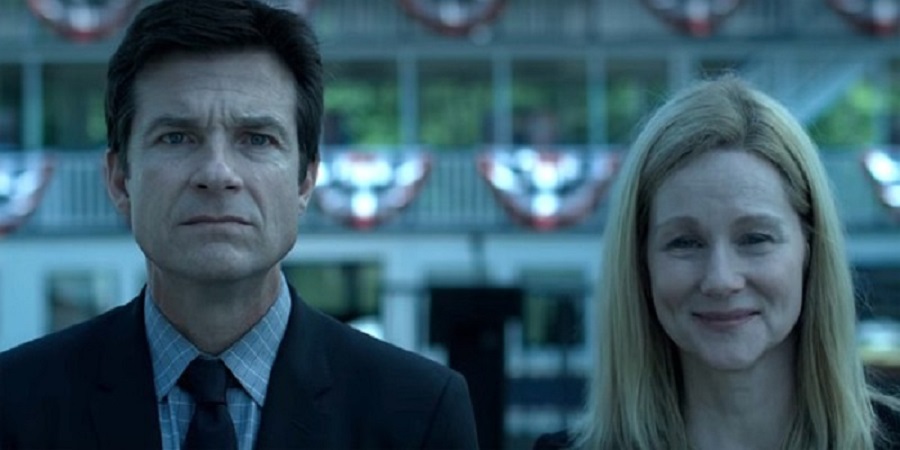 Speaking with Collider about his role in “Outsider” and “Ozark,” Bateman talked about the potential season 4 of the show. “There is not an official pickup for Season 4,” Bateman said. “We’re all operating under the hope it will happen. It’s Netflix’s norm to wait for a show to premiere and collect the data for weeks 2, 3, and 4, and see if there’s an audience there to justify an additional season. So, I guess we’re in that period right now. But, I know [showrunner] Chris Mundy and his team are hard at work figuring out what that fourth season would be if that official pick-up lands.”

Beyond Season 4? Bateman isn’t sure what’s waiting for him and the show. “That’s really a question for Chris Mundy,” he explained. “But I think I’m safe to say that, by design he never really got fully pregnant with the finish line. He kind of knew, I think, where he would like to eventually land the plane, but didn’t have a specific runway mapped out.” The actor goes on to say that there’s been a presumed “three seasons, four seasons, five seasons, something like that.” 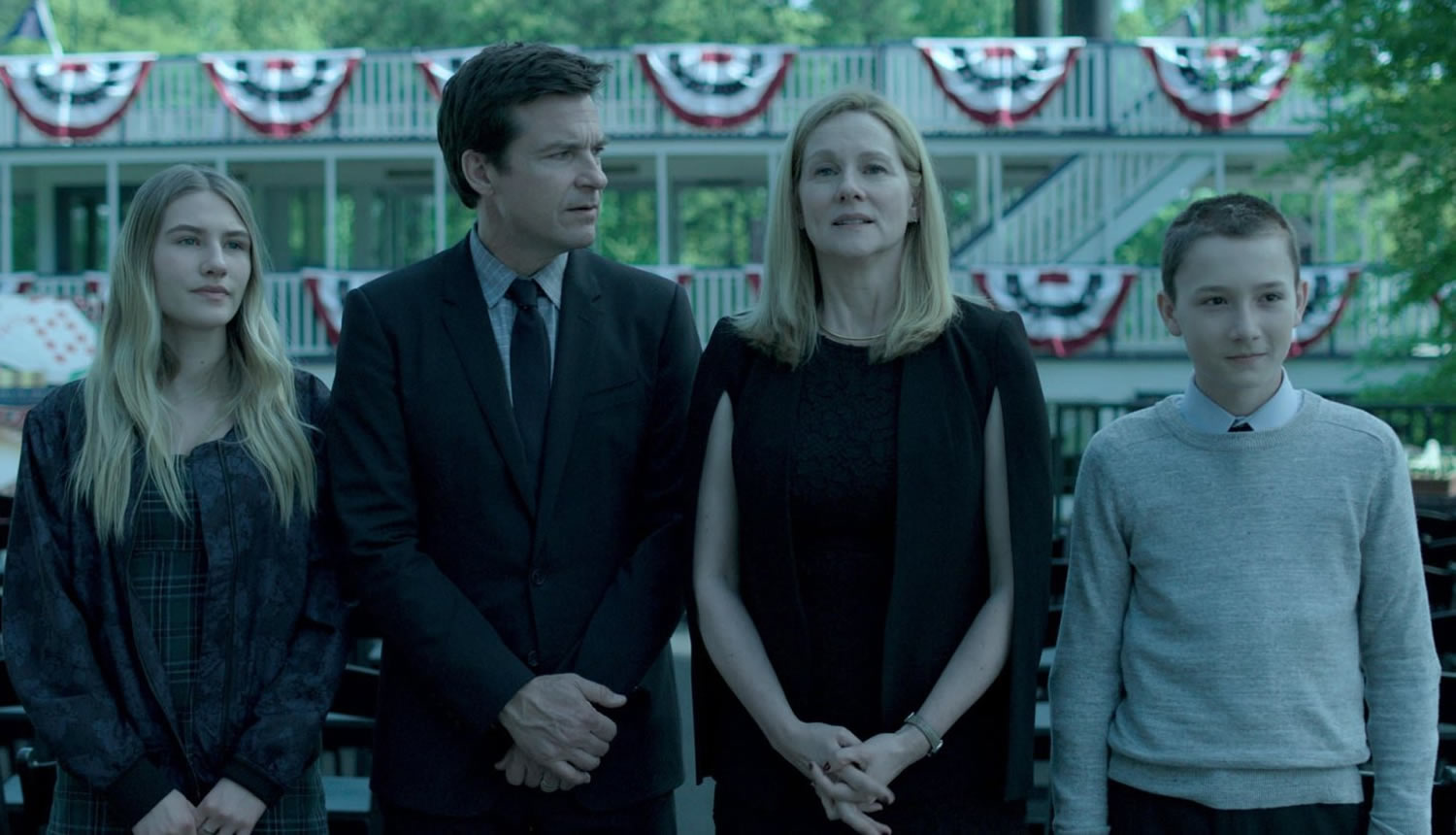 That would mean “Ozark” is at the mid-point of its story, as Bateman said they always knew the show needed more than 20 episodes to tell its story. “I’m not sure where and when it’ll end, but given [the main characters’] intelligence, it doesn’t feel like it’s a 12-season show.”