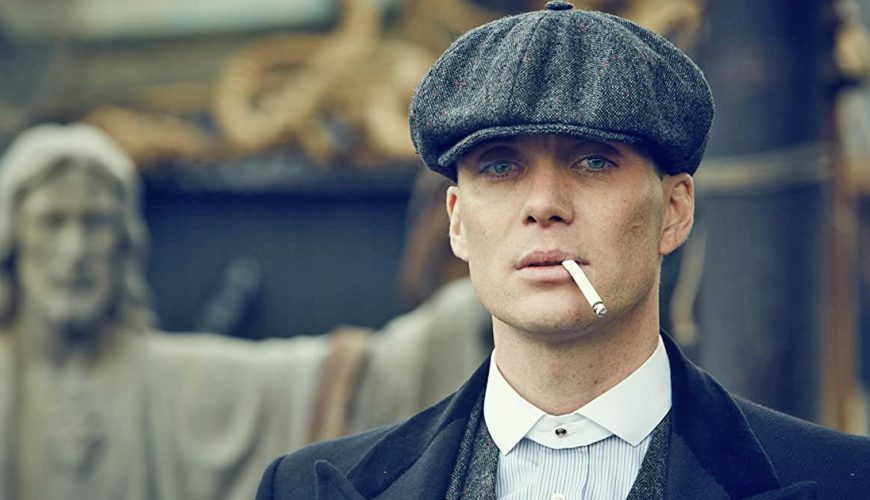 In 2012, the Peaky Blinders cast gathered for the first time to start shooting what they thought would be a niche 1920’s-set gangster series following Birmingham’s Shelby family. A decade later, the show is bigger than ever — with a movie and potential spin-offs in the works — as it prepares to air its sixth and final season (on Netflix June 10).

Unlike many actors, the stars of Peaky went into the final season knowing it would be their last. “Because we all knew it was going to be the last one, there was definitely an air of: Okay, we’ve got to do justice to the last 10 years,” Sophie Rundle, who plays Ada, tells EW. “It feels like the right time for it to end; it feels like it’s really propelling itself toward the finish line, but it was also very poignant to be finishing this thing off.”

For Thomas Shelby himself, Cillian Murphy, filming season 6 was all about staying focused. “We didn’t think about it too much, I don’t think,” Murphy tells EW. “We just wanted to make it the best it could be.”

If the shoot didn’t already feel different because it was ending, there were also the COVID protocols to contend with, and one very important individual who was missing. “It was a difficult shoot because of the protocols. It was a sad shoot because of Helen not being there,” Murphy says of the late Helen McCrory, who died in 2021. “It was tricky for everybody, but we were just lucky that we were able to film through it all.”

“It did feel sad,” Finn Cole, who plays Michael, adds. “You are wrapping up storylines, so that feels very poignant. With that and the pandemic, it was emotional. But at the same time, there’s an energy there, an energy that was created, in my opinion, by the late Helen McCrory. It’s this discipline. When we were there, it was fully focused, no one was complaining. That’s something I hope to take withe me to future projects.”

Even though the world will live on past the final season, season 6 will still deliver an ending, according to Rundle. “Because everybody knew this was the last one, it’s done right,” she says. “There’s a sense of finality to it that everybody will want.”

My name is Damyan Ivanov and i was born in 1998 in Varna, Bulgaria. Graduated high school in 2016 and since then i'm working on wordpress news websites.
Peaky Blinders