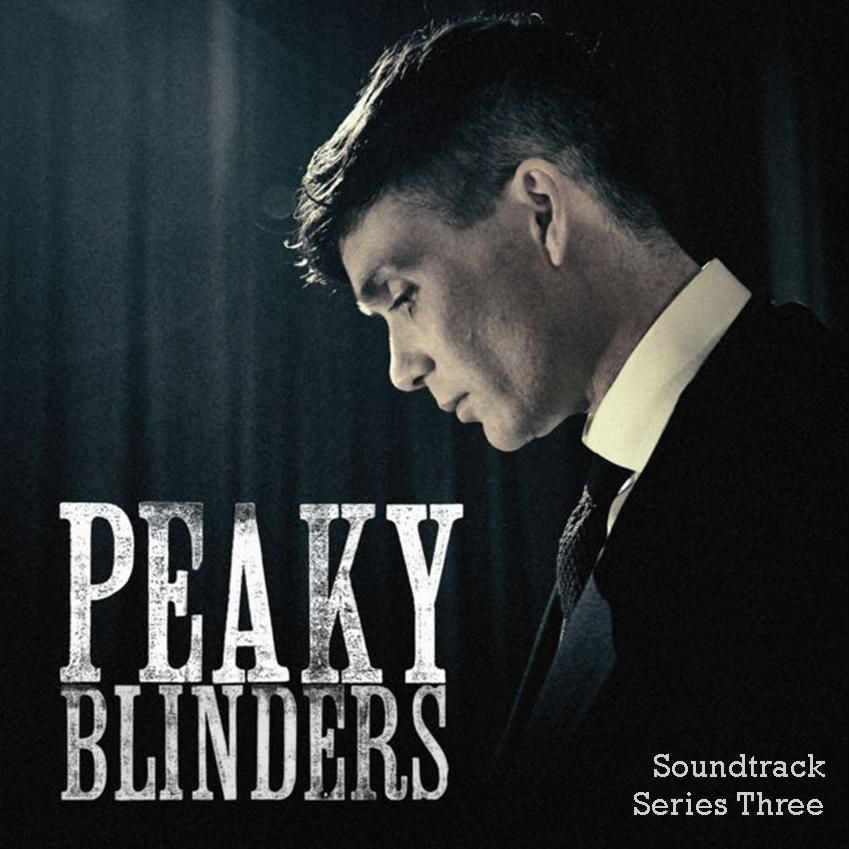 After five seasons of the popular gangster show Peaky Blinders, fans can now pre-order an official two-disc soundtrack – which is set for release on November 15.

The series – starring Inception‘s Cillian Murphy, Venom‘s Tom Hardy and Penny Dreadful‘s Helen McCrory – is known for its atmospheric soundscape, and the new merchandise is packed with 49 tracks you’ll recognise from across the episodes.

It goes without saying (but sod it, we’ll confirm anyway), Nick Cave and the Bad Seeds’ devilish ‘Red Right Hand’ is one of the tracks available to those who buy the CD.

Two Radiohead songs also find a place on the tracklist, while music from Jack White, Queens of the Stone Age, PJ Harvey, Arctic Monkeys and Black Sabbath lies in wait further along.

Available on Amazon in both the CD and vinyl formats, the soundtrack will be released in November, which gives you plenty of time to update that Christmas list.

By order of the Peaky Blinders, this is the must-have item for fans of the show.