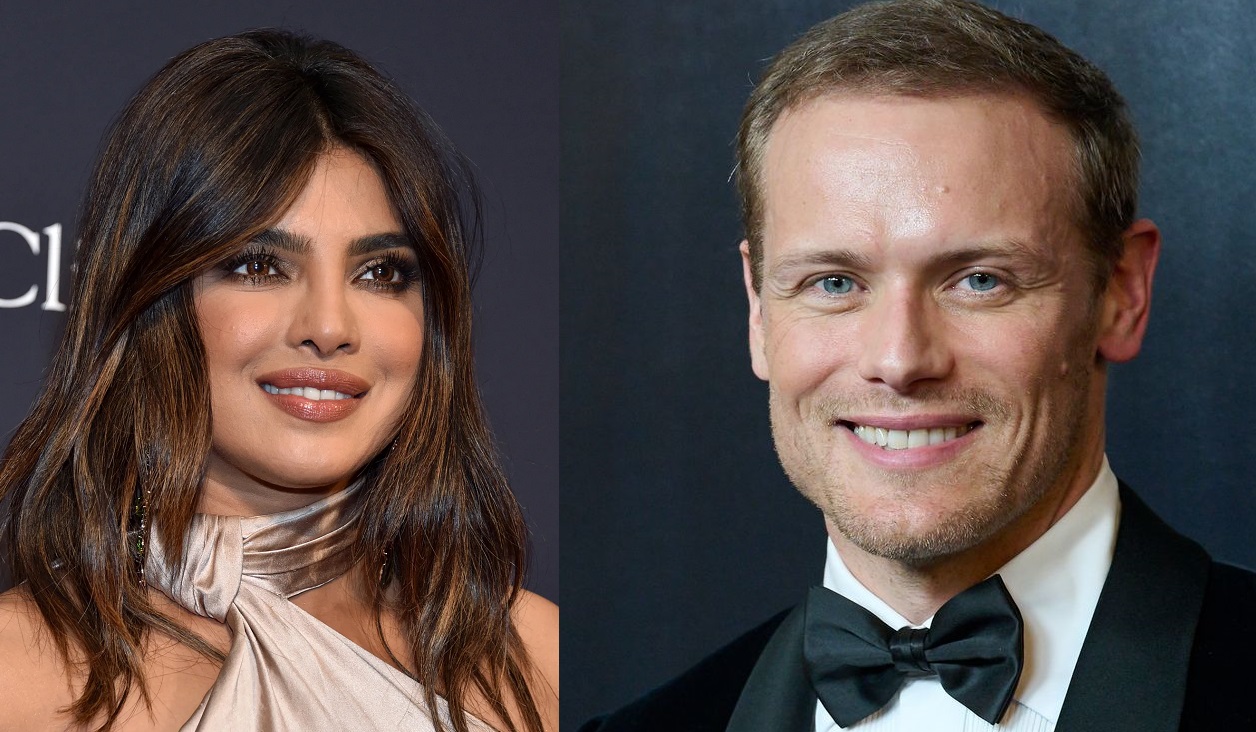 Priyanka is wearing a green dress while Sam sports a T-shirt and a maroon jacket. They appear to be cooking something together.

The film was earlier titled Text for You and then It’s All Coming Back To Me. It was originally scheduled to be released on February 10, 2023. The movie has thus seem many changes in the past. The release date for the film, written and directed by Jim Strouse, has since been changed to May 12, 2023.

Sony Pictures India shared the new release date of the movie on its official Twitter handle with a still. The tweeted, “It’s a date. @PriyankaChopra, @SamHeughan and @CelineDion star in the romantic comedy #LoveAgainMovie, coming exclusively to movie theaters May 12 and featuring new music from Celine Dion.”

The film is based on the 2016 German film SMS fur Dich by Karoline Herfurt.

In the film, Priyanka plays a woman struggling to move on from the death of her fiance. To cope, she begins sending messages to his old phone number, which has been reassigned to a new man (played by Sam). The two meet and develop a connection based on their shared heartbreak. Celine Dion will star as herself in the movie, and play a pivotal part in inspiring the two main characters to fall in love.