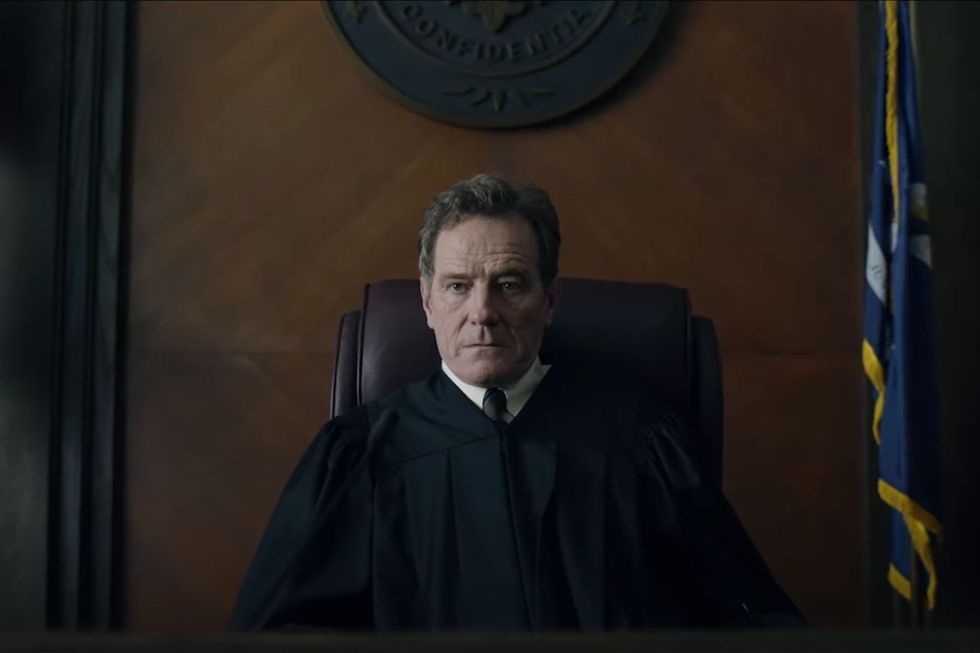 The star famously played the chemistry teacher-turned meth kingpin across the show’s five seasons between 2008 and 2013, recently reprising the role for cameo appearances in the final season of spin-off show Better Call Saul.

However, White – aka Heisenberg – is back once again, this time for an advert for PopCorners set to air during the upcoming Super Bowl.

Following a previous teaser by the brand, Cranston himself confirmed the involvement, sharing a picture of the character holding a packet of the PopCorners crisps, writing: “Breaking soon. 02.12.23”.

As well as Better Call Saul, Cranston appeared for a brief cameo as White in 2019 movie El Camino: A Breaking Bad Movie, which follows Jesse Pinkman (Aaron Paul) after the events of the main show.

Speaking last year about his Better Call Saul appearances, Cranston admitted there was a lot of secrecy over the cameo.

It was [surreal],” he told the Radio Times. “Aaron Paul and I, we had to coordinate our schedules to make sure we were available when they were in production.”

Cranston added: “We were flown into New Mexico secretly and they created this shroud of privacy – we were sent right away to an Airbnb house that we were not allowed to leave. There was all this stuff going on, it was exciting! But also a secret and we kept it secret for a year.

“And then when Better Call Saul premiered they announced it, and Aaron and I said: ‘Oh, well, I guess we can talk about it now!'”

All five seasons of Breaking Bad are streaming now on Netflix in the UK.