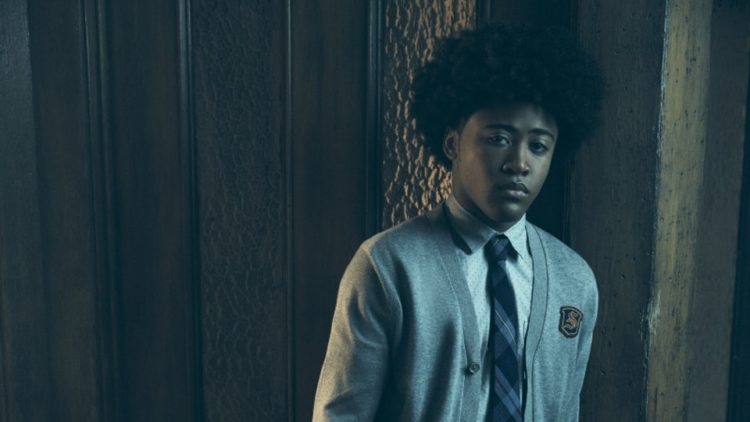 During an interview with Digital Spy earlier this year (you can read our main piece about Fouse’s character MG here), the actor was asked if he had a festive film that shines the brightest for him.

After a few seconds to consider the question, Fouse went for A Charlie Brown Christmas – not necessarily because of the film itself but because it evokes some of his “most warm memories” at Christmastime.

“I may have to say A Charlie Brown Christmas, just because my nana would have it on all the time,” he explained.

“It’s less about the movie and more about the fact that I’d be at my nana’s house and she would be baking and doing whatever, and you just wake up and there’s snow outside and this movie’s on. And you feel warm, and it’s just one of my most warm memories.” 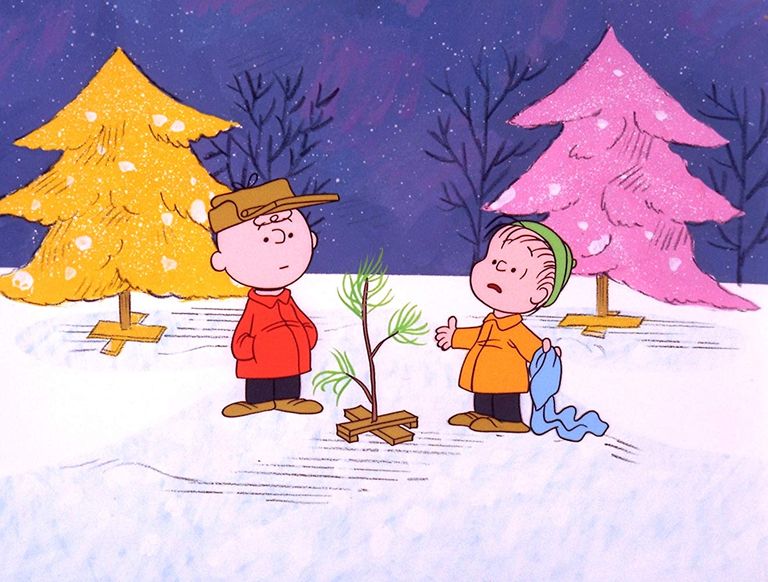 Last month, Fouse spoke about his thoughts on MG’s relationships with Lizzie and Sebastian, while expressing excitement about co-star Chris Lee’s promotion to series regular.

He also discussed Olivia Liang joining the show as Alyssa Chang, saying: “It’ll be fun to see how [Alyssa’s] presence affects everybody else now that she’s been cast and we see her on camera.

“Working with Olivia has been awesome, so awesome. Olivia is a really cool girl, she’s got great energy, she’s very fun to play with, but at the same time she’s very professional.” 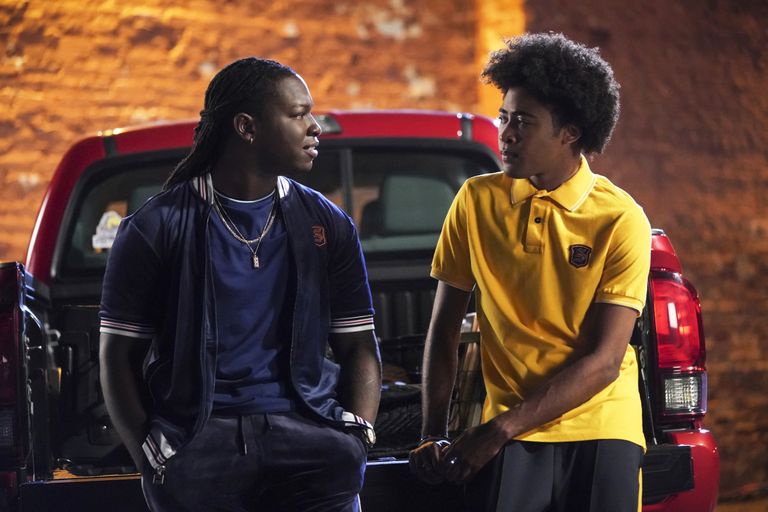 Meanwhile, a recent poll found that Digital Spy readers would prefer to see Hope in a romantic relationship with Josie over Landon, 65% to 35%.