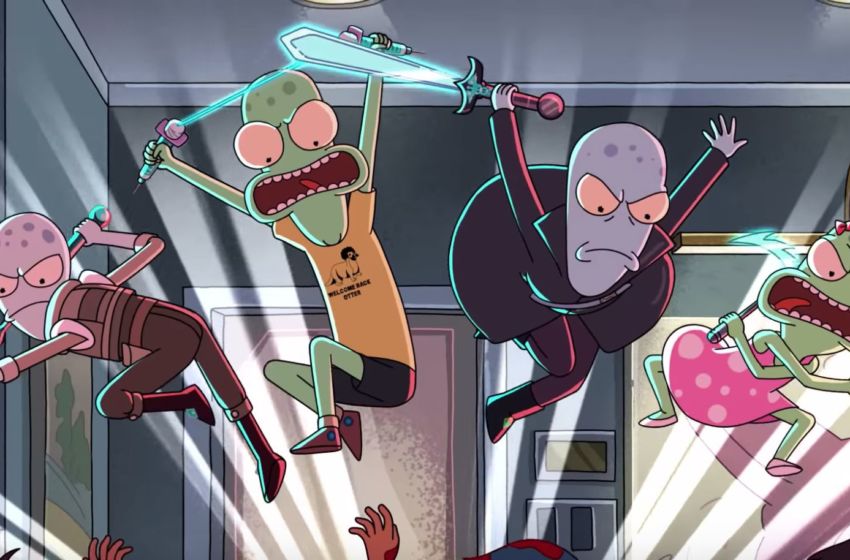 Hulu has unveiled a first look at a new series from Rick & Morty co-creator Justin Roiland. The show is called Solar Opposites, and it looks…well, a lot like Rick & Morty.

The show is about an alien family that travels to Earth, not realizing that the planet is infested with humans. They have to do their best not only to blend in, but to deal with all the intricacies of our planet. Naturally, it looks like things are going to go extremely wrong for them.

The trailer, below, features an unusual amount of violence against birds–by our count five birds die in it. Enjoy!

All episodes of the first season of Solar Opposites will release together on May 8. The show stars Sean Giambrone (The Goldbergs) and Mary Mack (Golan the Insatiable), as well as Roiland himself.

Roiland also played the eponymous Trover in Trover Saves the Universe, which was created by the game development studio he founded, Squanch Games.

The second half of Rick & Morty Season 4 does not have a release date yet.