A Rick and Morty season 5 cliffhanger just confirmed the return of a major character.

The Adult Swim series welcomed Space Beth (Sarah Chalke) back into the fold with its latest episode – much to the delight of fans:

Okay, so many things but most importantly, SPACE BETH! #rickAndMorty

SPACE BETH I MISSED YOU

She previously told Inverse: “[Creators] Dan [Harmon] and Justin [Roiland] are allowed to talk about future episodes – I am not!

She added: “I’d love to see a little more insight into her as a kid. I loved hearing all of the things she used to do, like force Rick to make her mind control hair clips so people would like her. 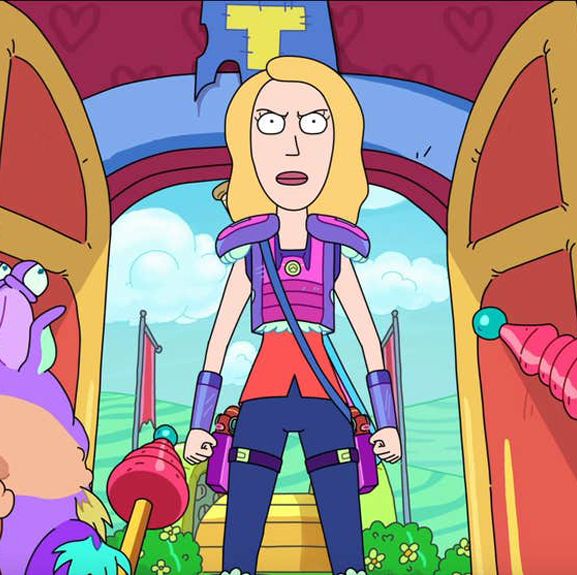 “Just seeing her behave so much like Rick at such a young age would be really fun.”

It also follows Chalke previously telling Digital Spy why she expected the show’s fifth season to be delayed.

Rick and Morty airs on Adult Swim in the US, and on E4 and All 4 in the UK. Seasons 1-4 are also available on Netflix in the UK.