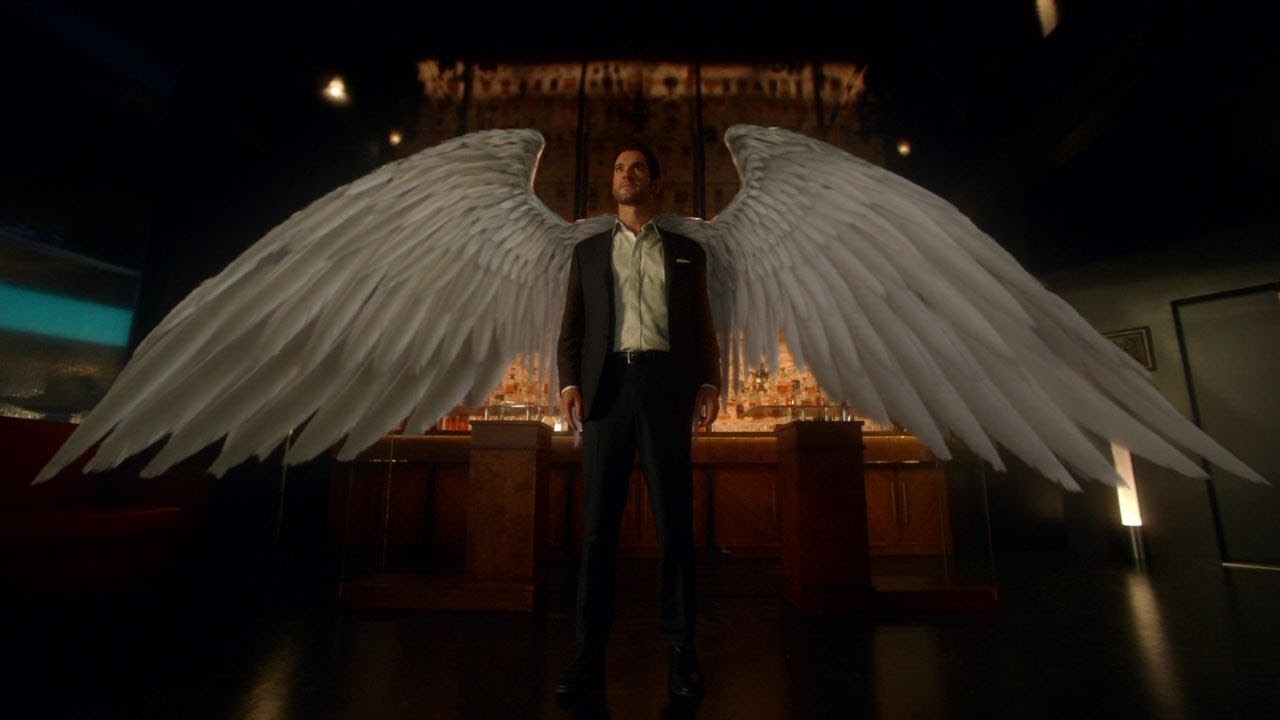 Ask any Lucifer fan to guess how popular the second half of season 5 was and they’d probably be pretty enthusiastic. After all, the show has a massive worldwide audience that managed to save it after it was cancelled by Fox after its third season.

Well, the Nielsen streaming ratings are in, and Lucifer season 5 part 2 (which came out on May 28) absolutely dominated and gave Netflix a huge win. Per IndieWire, Lucifer easily took the top spot for the week of May 24-30 with 1,284 million minutes watched, far more than No. 2 finisher The Kominsky Method (495 million minutes) and No. 3 Jurassic World Camp Cretaceous (470 million minutes) combined.

The Netflix juggernaut is heading into its sixth and final season soon, and could leave a gaping hole in Netflix’s lineup when it bows.

It will be interesting to see how Lucifer’s numbers play against the series premiere of Loki, which debuted June 9 on Disney+. While Lucifer will likely still be on the ratings list by the time that data is reported (there’s a one-month lag in reporting due to an agreement with streaming sites), we’ll be curious to see and compare.

The Lucifer and Loki numbers aren’t apples to apples, as Lucifer dropped all eight episodes and Loki is airing new episodes weekly. Still, the only real competition Netflix has ever in the streaming space so far is from Disney+. Will the series premiere of Loki manage to top 1,284 million minutes watched? It’s possible, although we should note that Nielsen’s data only includes US viewers.

This news is a huge win for Netflix. Lucifer was supposed to have one season at Netflix, which spun into a fifth season and eventually a final sixth season coming later. Fans have been supportive of the streamer because of their dedication to the beloved show, so it will be interesting to see what happens after the series finale. Perhaps a spin-off?