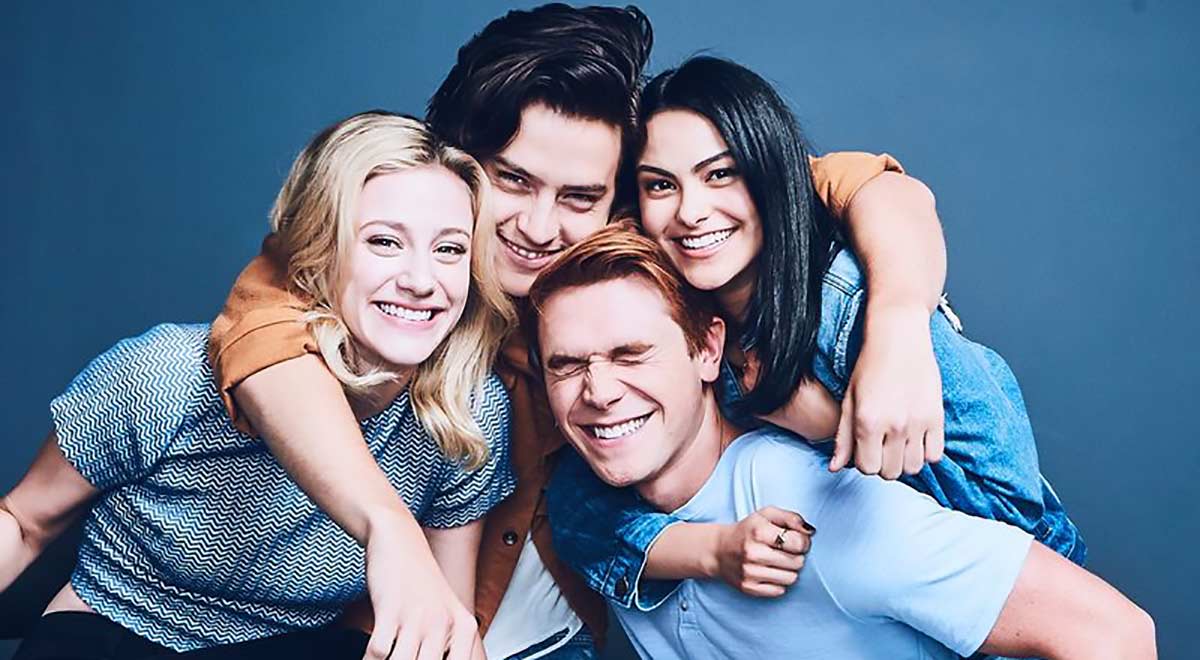 KJ Apa’s Archie Andrews and the Riverdale gang could be back in front of the camera in Vancouver sooner rather than later, at least according to the British Columbia government’s new COVID-19 production-restart plans.

Still, while the Hollywood North government’s CreativeBC has said that “employers can start or resume activities” ASAP, a few hoops remain before a fifth season of Riverdale, The Flash and most of the CW’s primetime, The Good Doctor and more than 30 other shows that shoot in and around the Canadian metropolis can yell “action.” 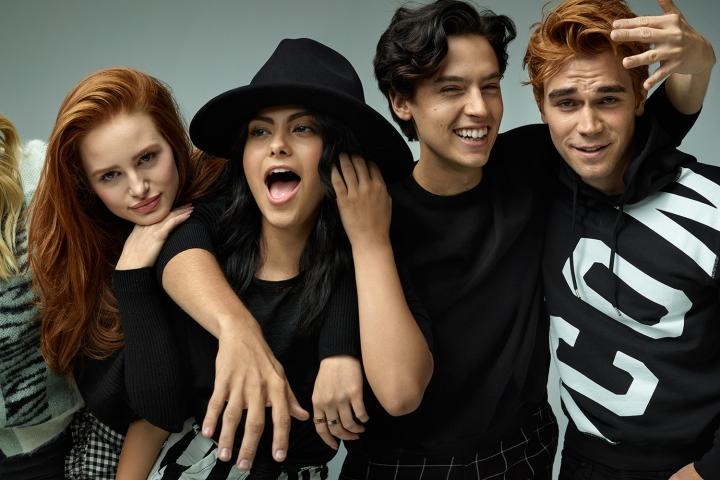 “CreativeBC is working with an industry coalition to develop COVID-19 Safety Guidelines, which will be published in mid-June,” a spokesperson for the agency told a colleague of us today.

In fact, industry sources in Vancouver say that even with the reopening process taking baby steps, they think it’ll be until at least after July 1’s Canada Day before things can really get rolling.

For one thing, as California itself inches towards reopening the entertainment industry, everyone in BC needs a plan — or to be plan-ish.

“Employers are required to develop a COVID-19 Safety Plan that outlines the policies, guidelines, and procedures they have put in place to reduce the risk of COVID-19 transmission,” said the tax credit rich province’s WorkSafeBC in its June 5-released Health & Safety Protocols for the motion picture industry. “Employers must involve frontline workers, joint health and safety committees, and supervisors in identifying protocols for their workplace,” the Hollywood North agency adds (read the BC guidelines here). 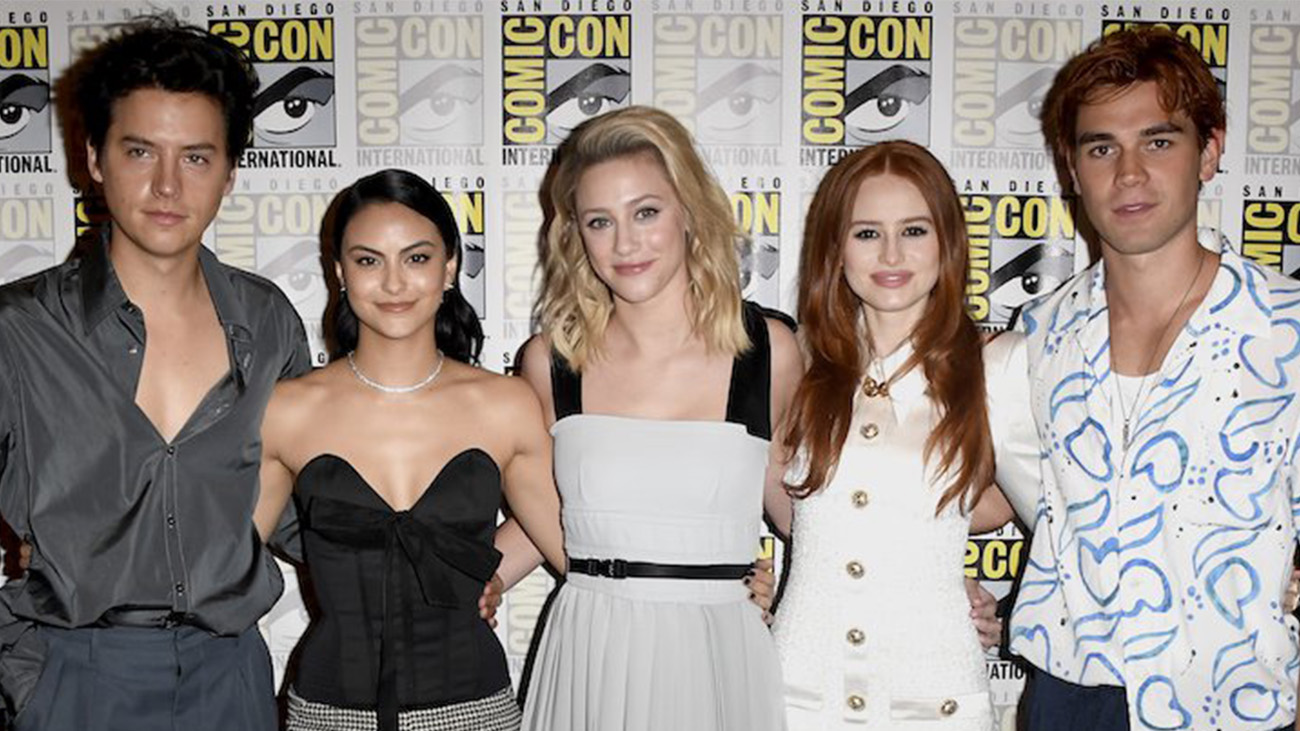 Of course, this being an industry that feeds more than $2 billion USD into the BC economy annually, with around 70,000 direct jobs that have been shuttered since the lockdown began in March, there’s some wiggle room to get people back on set and much needed paychecks out there.

“You do not need a formal plan in place to begin operation, but are expected to develop it while protecting the safety of your workers,” WorkSafeBC told studios and producers late last week.

However, as much as Vancouver wants production to start on its high-profile American series and more, Ottawa has put a rather large stop sign at the border with the U.S. Recently extended until June 21 at the earliest, only essential workers and a few personal exceptions are allowed across the border from coronavirus-ravaged America, and visa versa.

If you are an actor, director or other production member trying to get into the home of Seth Rogen from anywhere other than the good old USA, you’ll have to wait until June 30, according to the rules laid out by Prime Minister Justin Trudeau and the Canadian federal government.

Now, there are exceptions being made for those who have valid work permits. “Provided that they do not have symptoms of COVID-19 and that all other immigration admissibility criteria are met, travelers with valid or approved work permits will be permitted to travel,” says the BC government. 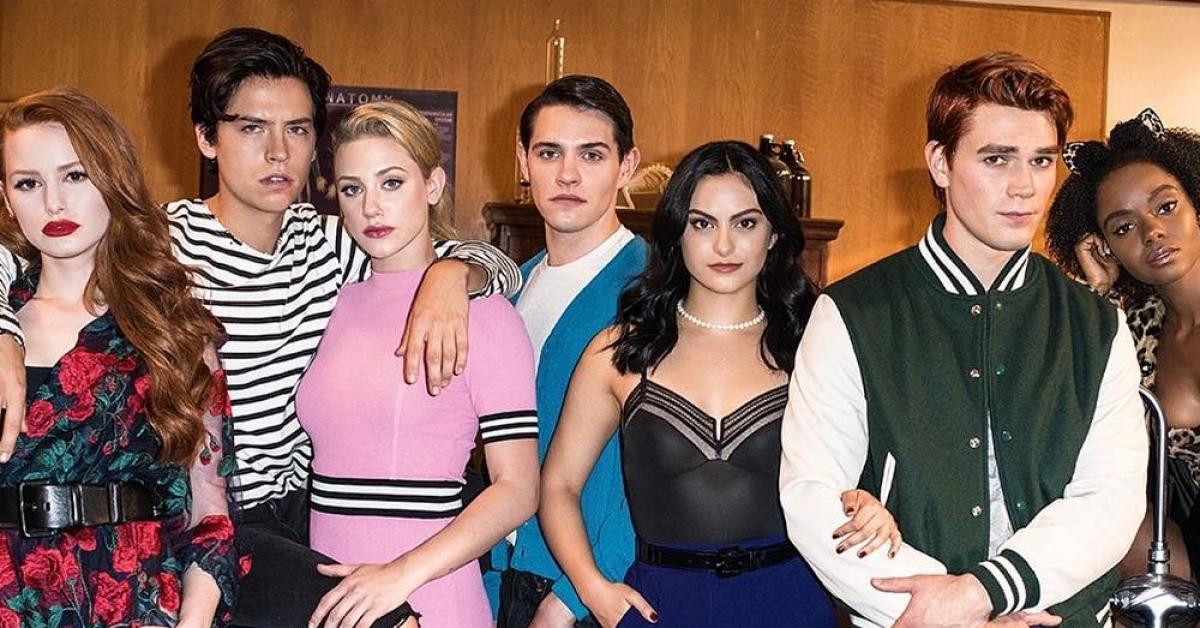 However, there is a caveat upon that too. Right now, everyone, foreign national or Canadian citizen, who is allowed into Vancouver has to self-quarantine for up to 14 days. That measure is in effect until the end of June and could be extended, according to sources in Canada. In the meantime, locals could get back to work in theory, but no one seems to have gotten the call over the weekend since the provincial government gave its tentative green light.

Riverdale producer WBTV did not respond to requests from Deadline on a more definite schedule of when production could truly resume.

Under very strict lockdown coronavirus containment procedures that have only started to lift in the past two weeks, BC has had 2,632 confirmed COVID-19 cases and 167 deaths. Overall, Canada has had over 96,000 confirmed cases with nearly 8,000 fatalities.