Riverdale former star shares hopes about coming back in season 5 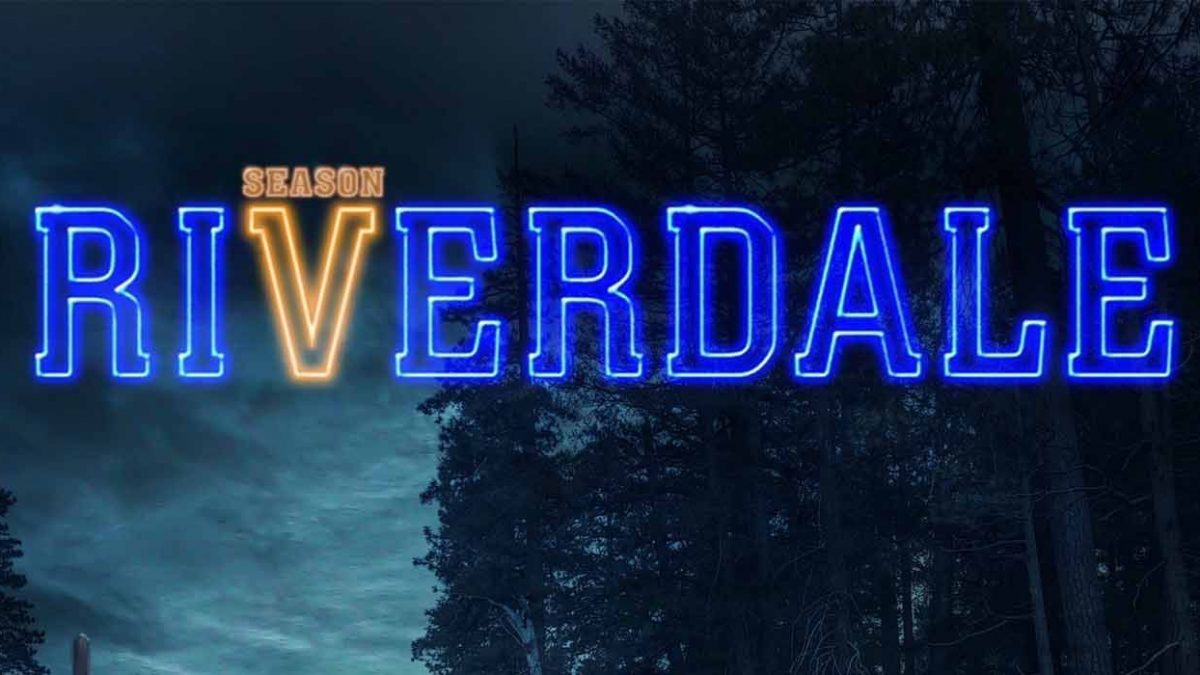 Riverdale season 5 is coming with a confirmed time-jump, but one of the series’ former stars has big hopes that the show’s producers will revisit the past when it comes to returning characters.

Hayley Law, who played Josie and the Pussycats member Valerie Brown, is hoping for a comeback for her character, telling ET Canada that she would “totally” re-join Riverdale for its upcoming season. 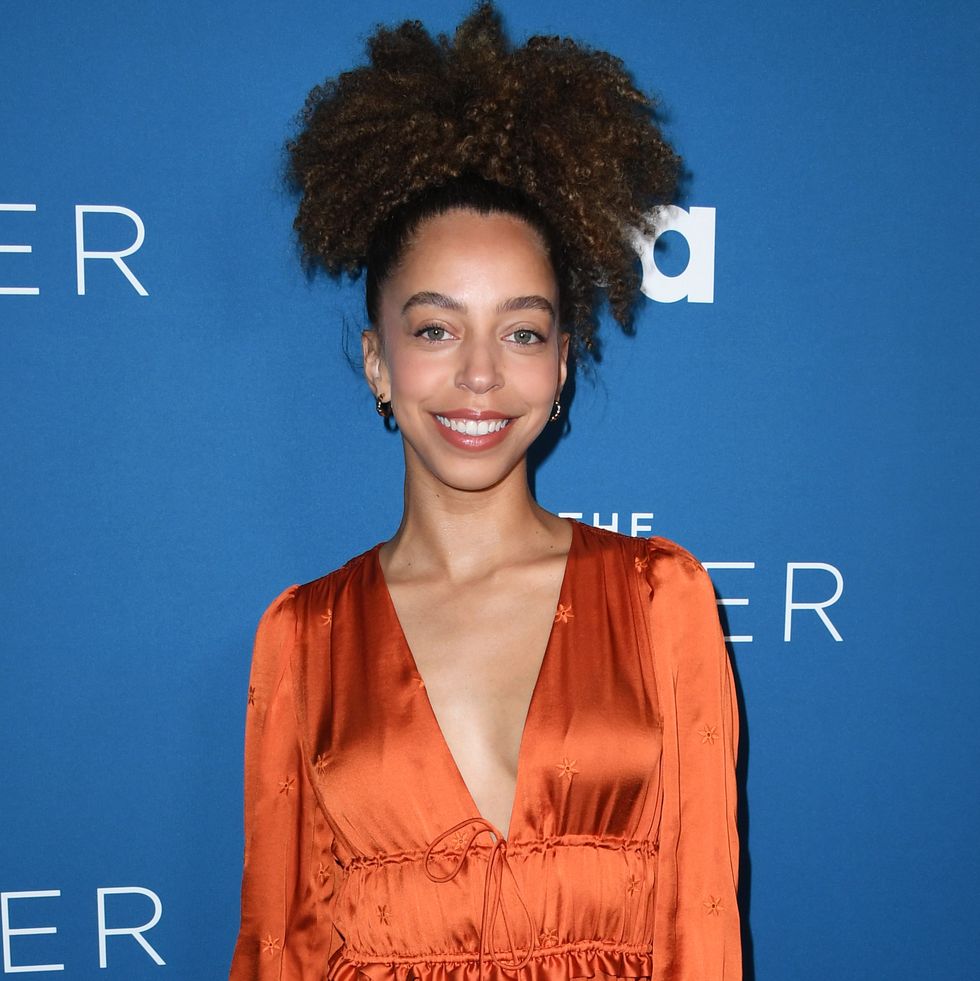 The actress, who also starred in Netflix’s Altered Carbon, last appeared in season two of Riverdale, but she’s hopeful a return is possible, as she revealed that she’d been talking to showrunner Roberto Aguirre-Sacasa “about it a little bit”.

“I totally would [come back]”, she added.

“It’s where I started, so I would always go back,” Hayley explained, before giving the impending time-jump her seal of approval. “The story is out of this world and I love everybody on the show, and I still talk to them.” 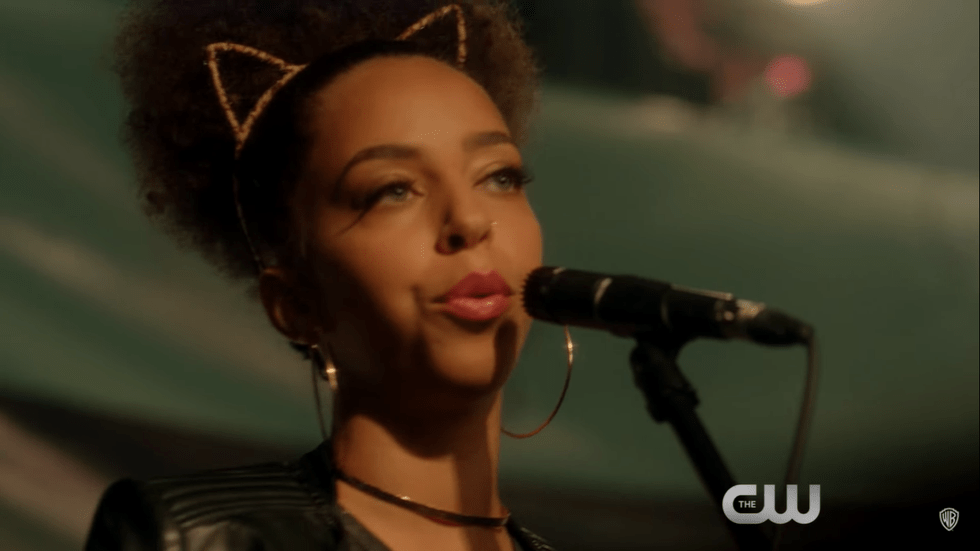 There’s every chance a return for Valerie could happen – after all, Lili Reinhart (Betty Cooper) recently described Riverdale’s surprising approach to season five as a way of “revamping” the comic book series.

Lili, who confirmed Riverdale’s seven-year time jump earlier this year, also said that it was “fun” being able to play a character that’s her own age, rather than a high school-age teen. We bet.