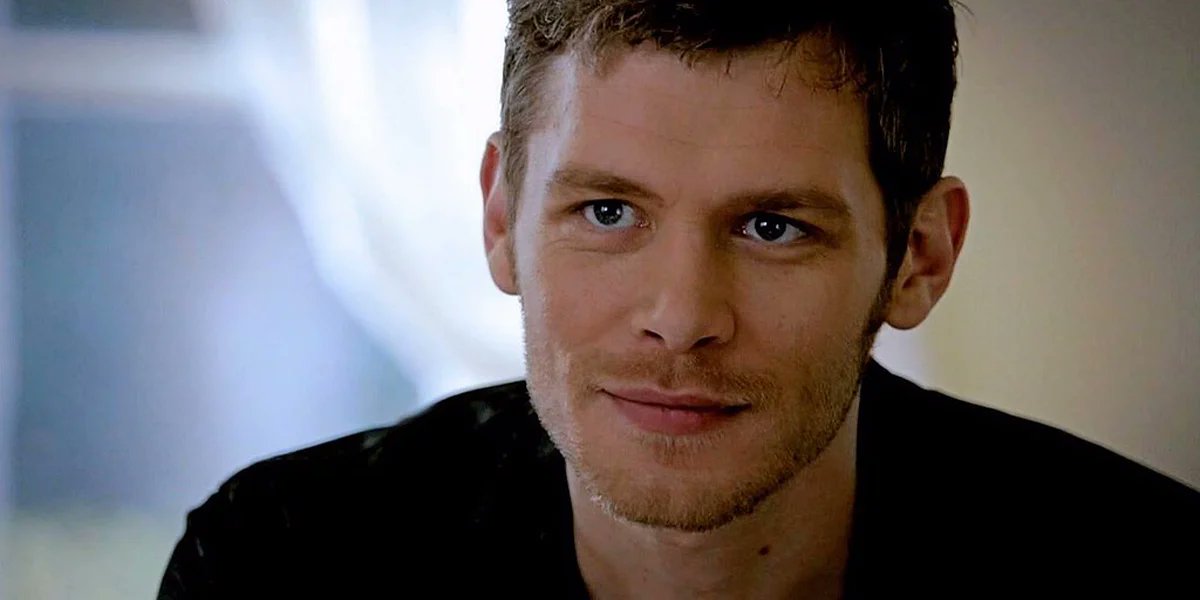 Joseph Morgan or more know as Klaus Mikaelson (Hope’s dad), recently opened up about the possibility of him ever going back to Mystic Falls.

“No never, never. You’re never going to see it,” he told TV Line. “You can hold your breath as long as you want. You know why? I have The Originals box set on my shelf, and it’s a beautiful thing because it’s five DVD sets that are a complete story from beginning to end of this guy, Klaus Mikaelson — well, starting back in The Vampire Diaries Season 2.”

“So I just feel like to come back as a ghost or a flashback or something, for me, that journey, that story has ended,” he added. “That’s the complete story, and it just doesn’t feel right to me to do that.”

“I think Julie [Plec] feels the same. It just feels like it would be strange, like a little forced,” Joseph continued. “Like I’m coming back just so we can see something else of him, but when we see it we go, ‘Ugh, that was it?’ And I don’t want his legacy to be, ‘Ugh.’ I don’t know what the scene could be that it would be exciting enough and epic enough after the journey that he’s had.”

If you remember, Joseph‘s Klaus actually died in the series finale of The Originals.