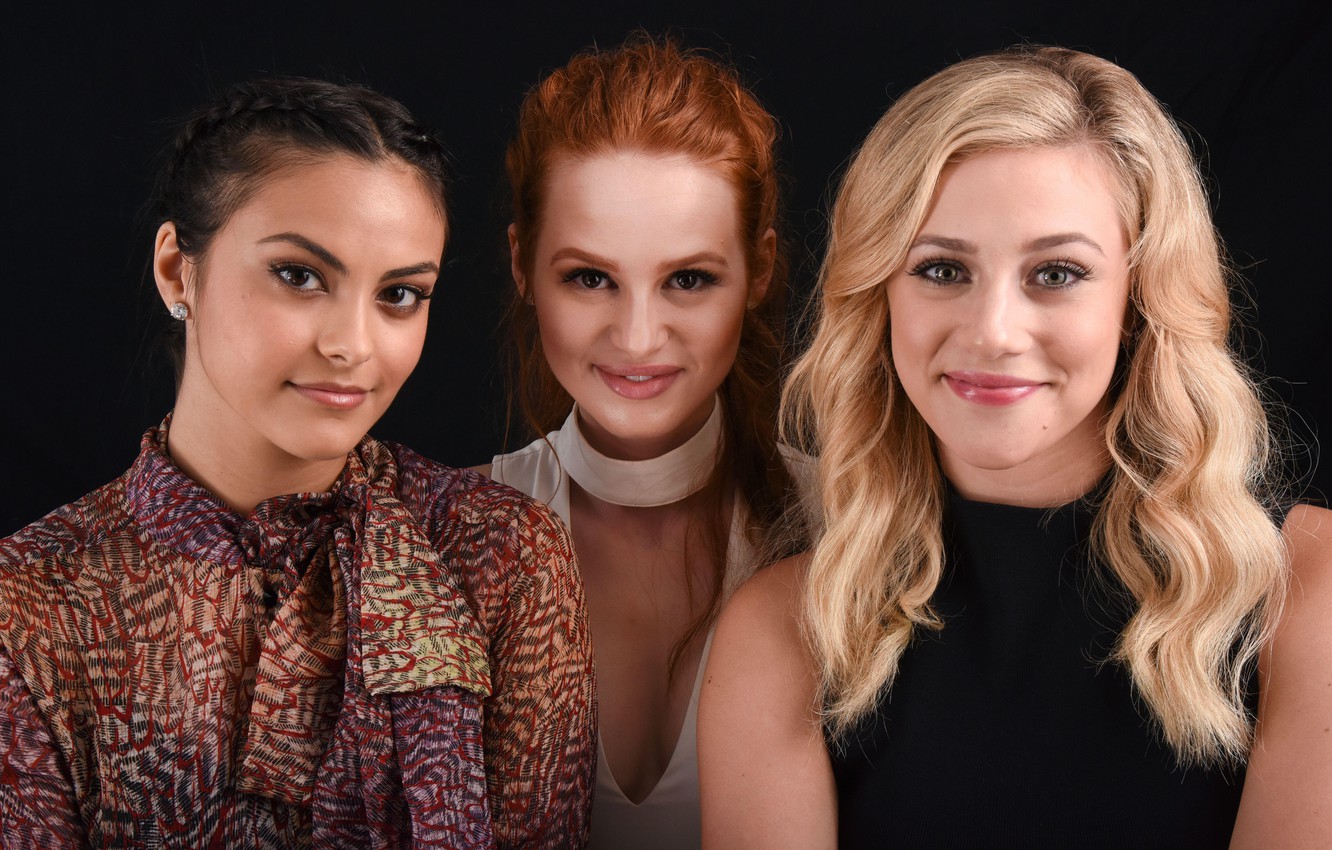 Riverdale has revealed a few familiar faces are coming back after a number of seasons.

The CW show is due to finally return for the second half of season 5 today (August 11), and among the upcoming episodes will be a full-on showcase for Josie and the Pussycats.

As such, showrunner Roberto Aguirre-Sacasa has confirmed that Josie (Ashleigh Murray), Valerie (Hayley Law) and Melody (Asha Bromfield) are back – the latter two making their first appearances since season 2. 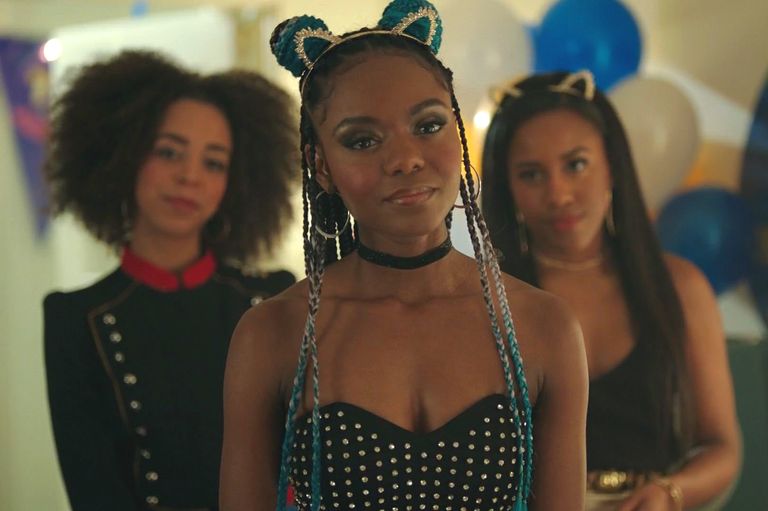 “This is very much a triumphant return for the girls,” he told TVLine. “The episode is all about them, and they are spectacular in it.”

He went on to tease their appearance as “a full-fledged musical episode, completely, and such a showcase for Ashleigh and Asha and Hayley and the girls.

“I love them. I cannot wait for fans to see that episode,” he added. 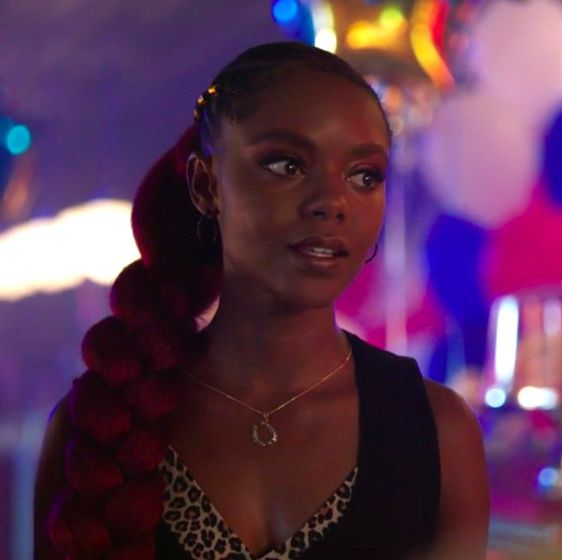 Aguirre-Sacasa also confirmed that on top of that, there will be the traditional high school musical episode, with a focus on Betty (Lili Reinhart) and Alice (Madchen Amick).

“It’s very different from the other ones we’ve done… it’s very emotional,” he explained. “It’s a tour de force, especially for Lili and Madchen.”

The showrunner also teased that “before you ask, yes, Cole [Sprouse] is singing in the musical episode, and he’s so swoony and dreamy when he sings. So even though he’s always a bit sceptical about it, he’s really up for it.”