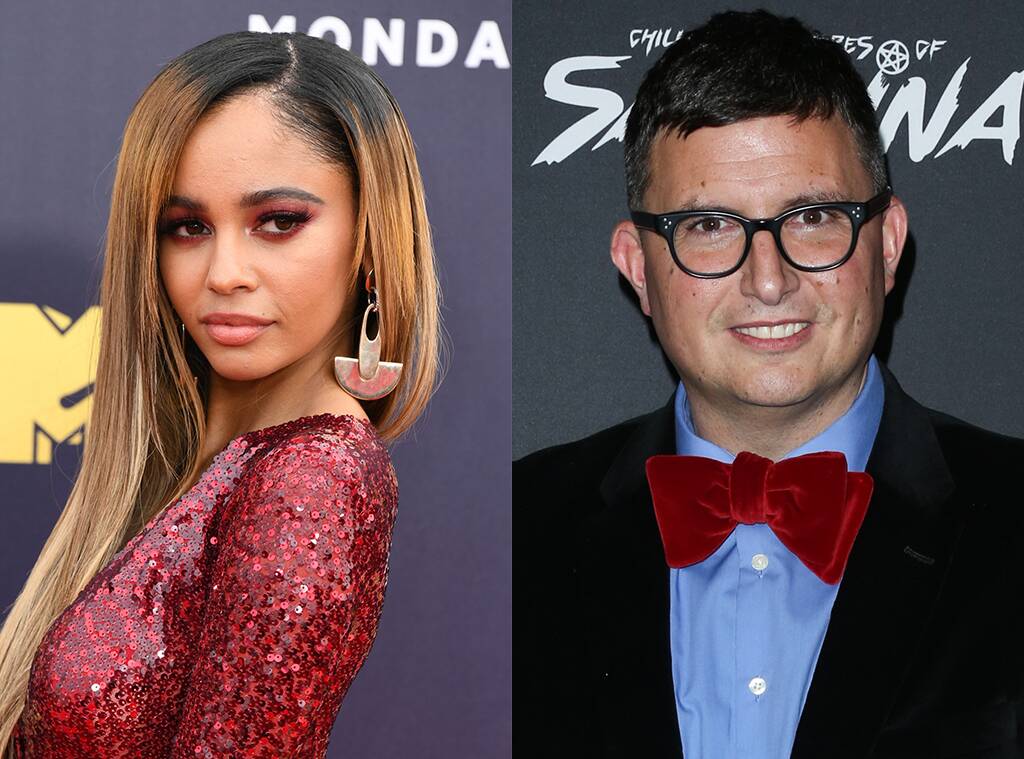 The executive producer of CW’s “Riverdale” has promised the show will “do better” after a cast member posted a message to social media that criticized television shows that underutilize black characters or portray them as criminals.

On Sunday, Canadian actress Vanessa Morgan, who plays Toni Topaz on “Riverdale,” wrote on social media that she was “tired” of black characters and actors being “only used in the ads for diversity but not actually in the show.”

I’m not being Quite anymore. ✊🏽 #BlackLivesMatter pic.twitter.com/JXgJic4mrR

She also expressed criticism for shows that portray black people as “thugs, dangerous or angry scary people” or use characters played by black actors as “side kick (sic) non dimensional characters to our white leads.”
“It starts with the media,” she wrote in a statement posted to Twitter.
Roberto Aguirre-Sacasa, who developed the series based on the Archie comics for the CW, on Friday apologized to Morgan and vowed to address the issue with action.
“We hear Vanessa. We love Vanessa. She’s right,” he wrote. “We’re sorry and we make the same promise to you that we did to her. We will do better to honor her and the character she plays. As well as all of our actors and characters of color.”

“Riverdale” concluded its fourth season in May and has been renewed for a fifth.
“Change is happening and will continue to happen,” Aguirre-Sacasa added. “Riverdale will get bigger, not smaller. Riverdale will be part of the movement, not outside it.”