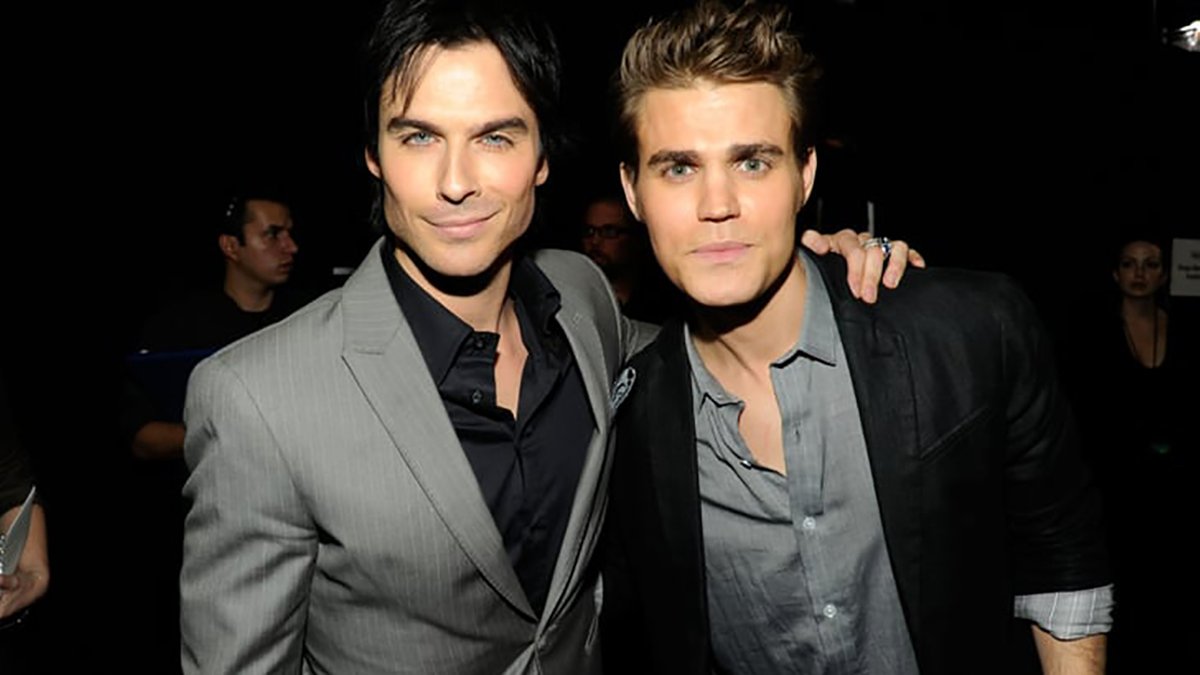 The Vampire Diaries star Paul Wesley detailed his version of TVD climax and revealed that he wanted Stefan Salvatore and Damon Salvatore to die together. 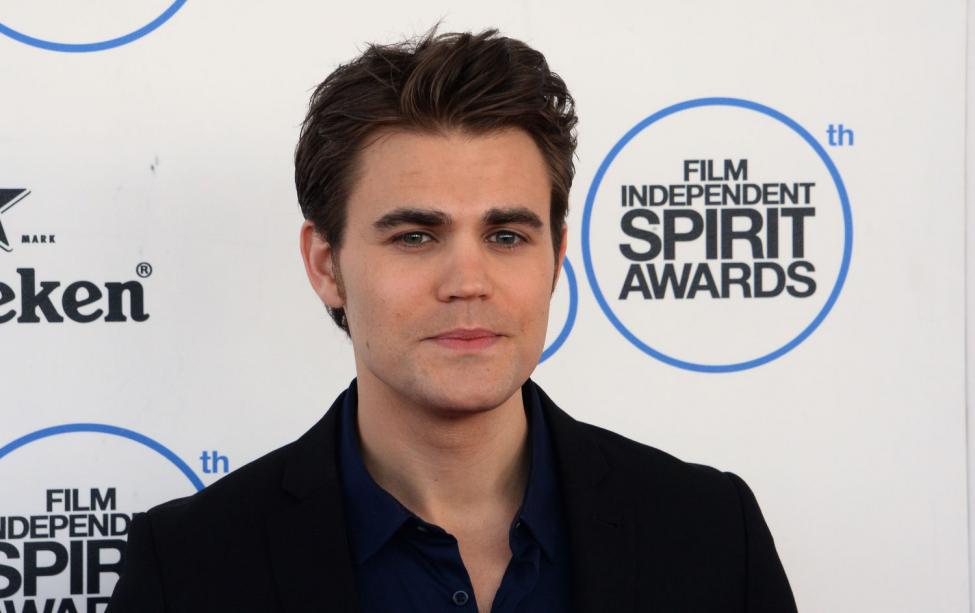 After running for 8 amazing seasons, The Vampire Diaries’ creators dropped the finale episode of the 2009 Teen Drama show on March 10, 2017. It was a bitter-sweet ending for the fans who were just not ready to say goodbye to the beloved series and their favourite characters. The last episode was the hardest to deal with. It was a combination of some heartbreaking deaths, sweet reunions, and extremely difficult goodbyes. It was especially hard to see Stefan Salvatore (Paul Wesley) sacrifice himself for the greater good and leave Caroline Forbes (Candice King) behind.

Before he died, he had a final goodbye with Elena Gilbert (Nina Dobrev) and he asked her to tell Caroline that he would love her forever and we all cried our hearts out at the moment. While he did find peace with his best friend, it was unsettling to see Damon Salvatore (Ian Somerhalder) feeling lost without his brother even though he had Elena by his side. The Stefan brothers were two of the most cherished characters in the show and when Damon, after living a long life with Elena, found his peace with his younger brother, it was everything the fans could ever want. 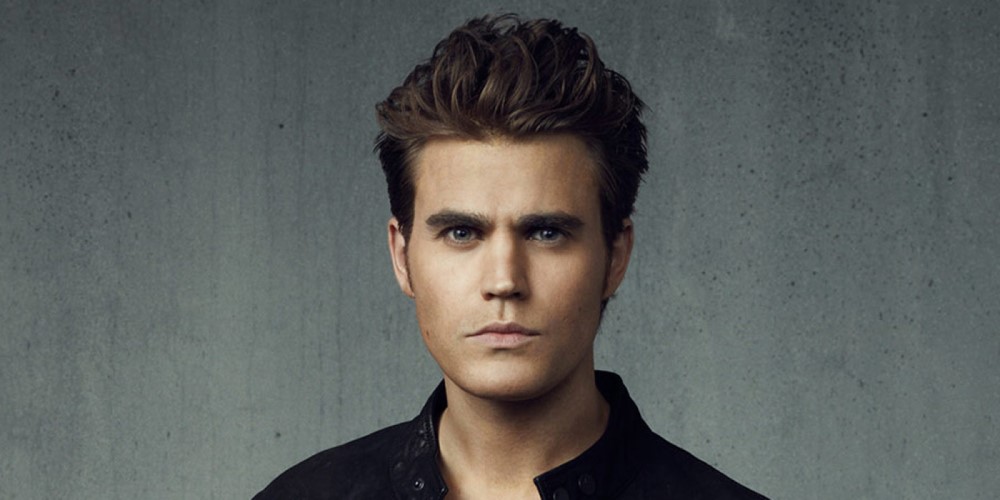 However, Pau, who played Stefan in the series, once revealed that if he could write the climax of the show, it would have been very different from what we saw, Refinery 29 reported. Detailing his version of the TVD climax, the actor said he wanted Damon and Stefan to die together. “I honestly think both brothers should have died. I would have liked if we both died.”

As for Elena, Paul said his idea was to wipe off Elena’s memory by compelling him to forget everything about the Salvatore brothers and all that happened in her life over the past couple of years. He wanted Elena’s life to get back to how it was before the vampires entered her world and changed it forever. “Elena, the girl at the end of the show, all her memory is wiped. And she went onto live a normal life and forgot we even existed. I think that would have been nice,” he added.