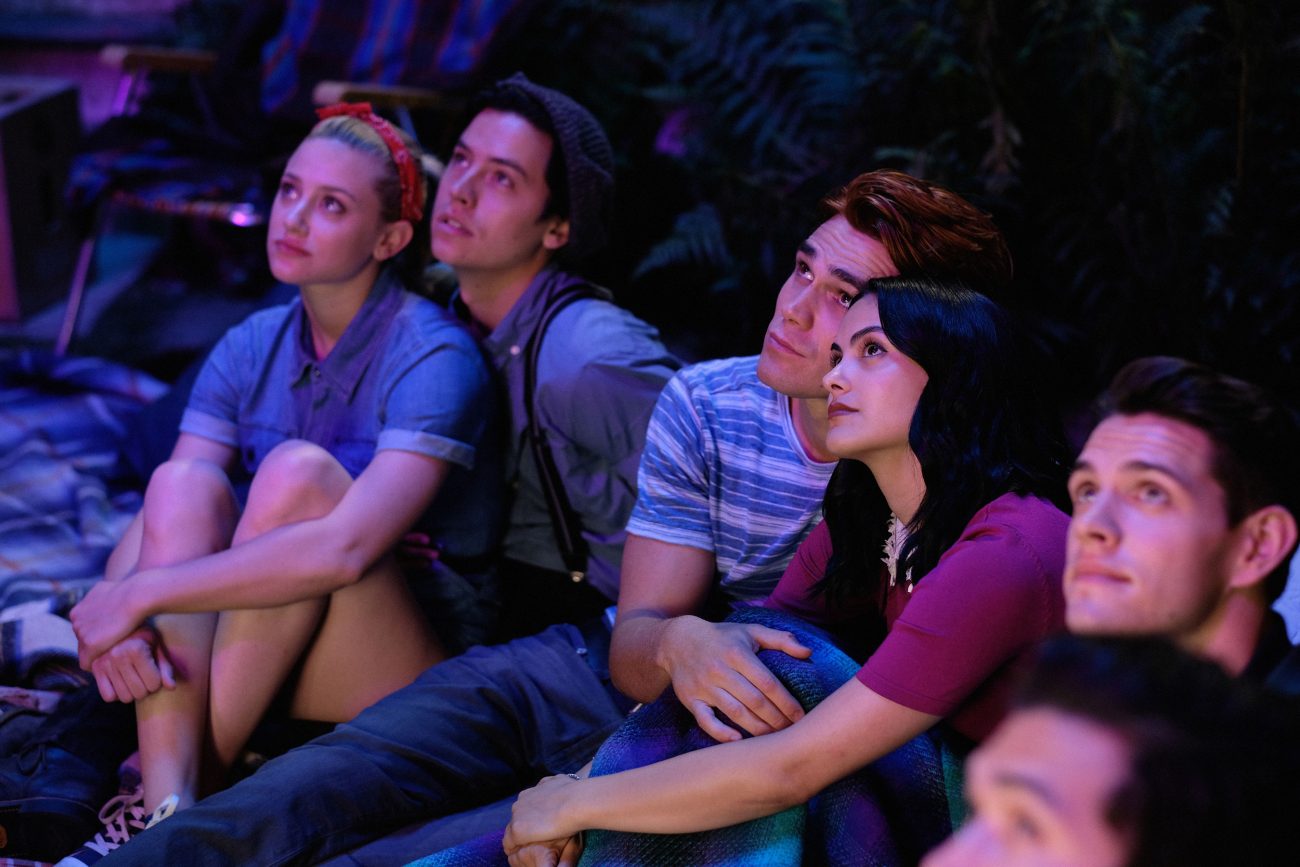 “Back to School” will pick up after Riverdale’s seven-year time jump at the end of Season 5, Episode 3, “Graduation.” The upcoming episode of The CW’s mystery-drama will see Archie and his friends reuniting at Riverdale High, walking the halls as Riverdale High teachers.

In addition to facing a lack of school funds, Archie will have to deal with Veronica’s husband, Chad Gekko (Chris Mason). Named after the infamously sleazy stockbroker Gordon Gekko from Oliver Stone’s 1987 film Wall Street, Chad is described as a “controlling and jealous husband who works on Wall Street.” What’s more, he’s said to be an “Alpha dog” personality who’s threatened by Veronica’s new career, particularly her friendship with Archie.

Also, Betty, Kevin (Casey Cott) and Alice (Mädchen Amick) will “follow a lead” after getting wind that Polly is in trouble. A recent Riverdale promo revealed Betty will spend some time training as an FBI agent and dealing with the trauma of her dark past before she begins her career as a teacher in Riverdale’s hallowed halls.

The synopsis for “Chapter Eighty-Two: Back to School” reads: