Riverdale has pulled no punches this season, having already (sort of) killed off Archie Andrews.

The show’s latest episode ‘Ghost Stories’, which aired last night (November 23), continued in the same ilk by offing yet another major character.

In the episode, Toni Topaz (Vanessa Morgan) accidentally kills Darla Dickenson (Azura Skye)’s son Danny in a gang brawl between the Serpents and the Ghoulies, which leads to some seriously creepy consequences months later.

As supernatural happenings begin to occur, we learn about the ghost La Llorona, who drowns children in vengeance – and even ends Betty Cooper (Lili Reinhart)’s pregnancy after putting her hand on her bump.

Toni, desperate to protect her baby Anthony, holds a séance to speak to the ghost, fans learning that La Llorona was once a maternity nurse who was blamed for the town’s infant mortality rate, and was drowned by the townspeople.

We also learn that Darla summoned her in revenge for Toni killing Danny, and while Toni tries to apologise, it is of no use as the ghost takes baby Anthony to be killed. 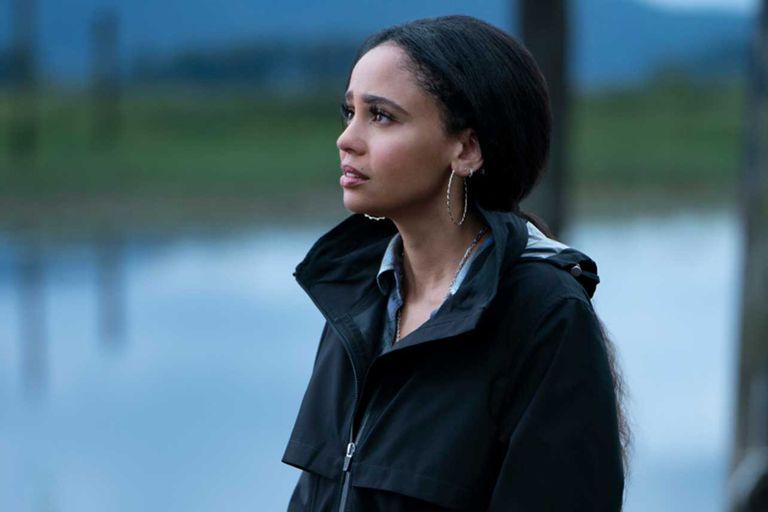 However, in desperation Toni offers to swap places with her son, subsequently becoming the new La Llorona after asking Betty to look after Anthony.

Toni’s demise comes after showrunner Roberto Aguirre-Sacasa recently confirmed that Archie is very much dead after the recent season premiere, though suggested it may not be as permanent as fans think.

“They are serialised, so Archie is dead in episode two,” he told TVLine. “That’s only the start of the body count for Riverdale.”