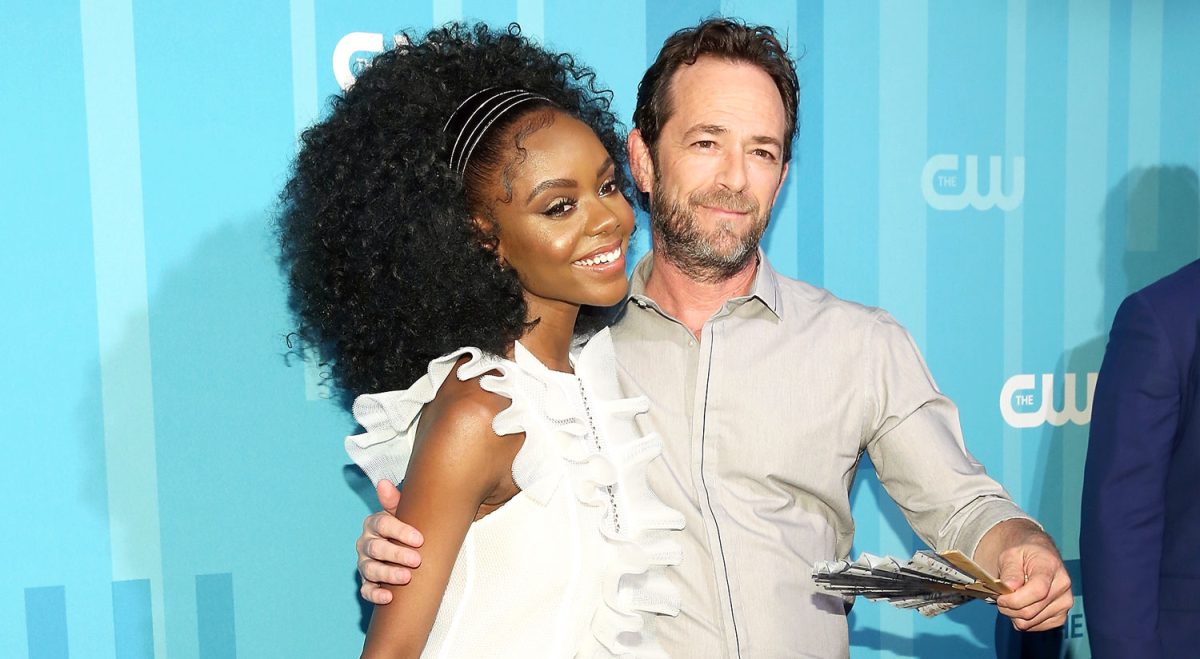 Riverdale star Ashleigh Murray has stepped away from her role as Josie McCoy and has landed a huge new role on the upcoming Nancy Drew spin-off.

As fans eagerly await the release of Riverdale sixth season, Josie McCoy star has seemingly stepped away from the Archie Comics adaptation. The actress Ashleigh Murray will be returning to The CW after landing a huge new role on the Nancy Drew spin-off Tom Swift.

Staying far from the beloved Pop’s Chock’lit Shoppe, Murray secured a role as a female lead and will be starring opposite Tian Richards.

Although she is known in the teen drama for being Josie McCoy the successful singer, this time she is set to portray Zenzi Fullerton.

According to Deadline, the character is described as: “efficient and effervescent but nobody’s fool.

“She’s been Tom’s best friend since childhood and considers him family – and she’s one of the few people who can keep up with Tom and read him for filth when necessary.”

Tom Swift is the upcoming Nancy Drew spin-off which will be based on its classic novel series, in its series order.

The show will follow Tom Swift (played by Tian Richards) a gay, billionaire inventor who will be thrust into the world of sci-fi conspiracies.

He will also have to face an unexplained phenomenon after the sudden and mysterious disappearance of his father.

Tom will leave his comforts and everything he knows behind to set out on a mission with hopes it will reveal the truth about his father.

Despite his motivation and determination, Tom will have to fight an Illuminati group who are one step ahead of him and are eager to completely stop him.

According to Deadline: “Tom’s missions will require his genius and flair for innovation guided by love, romance, friendship and the mysteries of the universe yet unsolved.”

Viewers will undoubtedly be in for a ride during the series and hopefully, Tom will have Zenzi’s full support to set out on the seemingly near-fatal quest.

Tom was first introduced on screens in the original series, Nancy Drew and appeared in the episode titled ‘The Celestial Visitor.’

Variety revealed the episode was not only to introduce the character but also as a pilot for Tom Swift.

In an interview with TV Line, Richards revealed: “The original Tom Swift was great for his time and what he represented.

“At the time, that was the face of young boys, All-American kids full of possibilities. But in 2021, that can look so different.

“It can look like someone like me, a Black guy who is chocolate, who is queer, who is all those things that we’re told aren’t the normal or the status quo,” the actor concluded.

This role in Tom Swift isn’t the first time Murray had played the lead, as she was also in the limelight in another CW spin-off Katy Keene.

Murray also played the co-lead in the 2017 Netflix movie Deidra & Laney Rob a Train where she starred as Diedra.

The actress is expected to reprise her role as Josie when Riverdale returns from its mid-season break, as she made a surprise appearance in season five during the time jump.

Fans will remember after she became a success in the music industry she went back home to work on a new album.

Riverdale season 6 returns to The CW on Sunday, March 20.