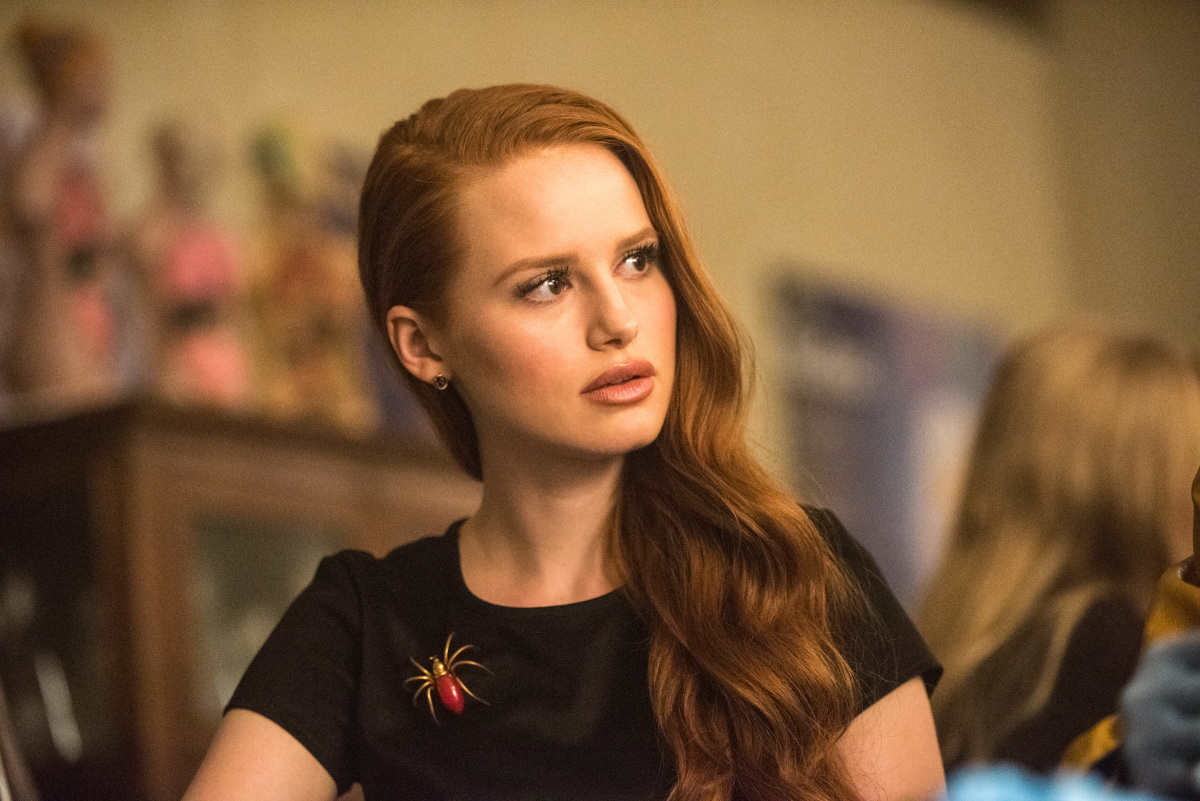 Madelaine Petsch is expanding her family!

“She’s a feisty little girl and I really wanted to spend the last three weeks focusing on her and making sure she feels comfortable with me and is settling well into our home,” Madelaine said in a YouTube video.

She noted that she doesn’t know what kind of breed Olive is but will find out as she grows up!

Madelaine is also mom to a dog named Fig.

Madelaine added that she got the pup from The Labelle Foundation, who help abandoned, stray, medical and special needs animals find forever homes.