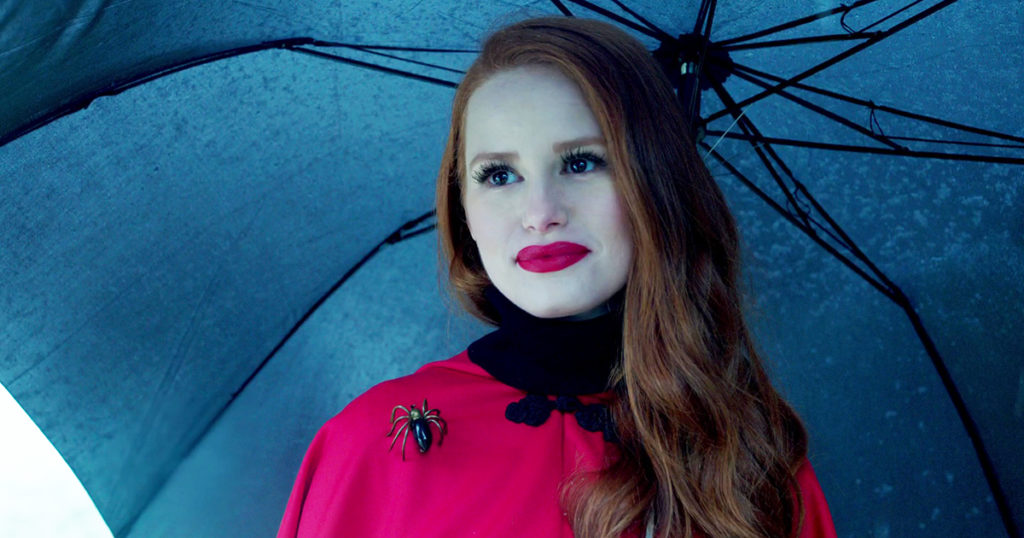 The CW has released the official synopsis for the third episode of Riverdale Season 4, titled “Chapter Sixty: Dog Day Afternoon.”

The episode will see Betty Cooper and long-lost brother Charles Smith finally tracking down Edgar Evernever and those he recruited to The Farm. Meanwhile, in order to raise money for the community center, Archie Andrews and Veronica Lodge decide to host a car wash fundraiser at Pop’s. Then, over at Stonewall Prep, Jughead Jones’ first day at his new school proves to be a challenging one.

Finally, Cheryl Blossom’s Nana Rose confides a “dark family secret” in her. The Blossom family is certainly no stranger to dark or otherwise less than savory secrets (Cheryl currently has her brother’s corpse stashed in her house, after all.) So, it should certainly prove interesting to see what bomshell Nana Rose has in store this time around.

Per the full synopsis for “Chapter Sixty: Dog Day Afternoon,”