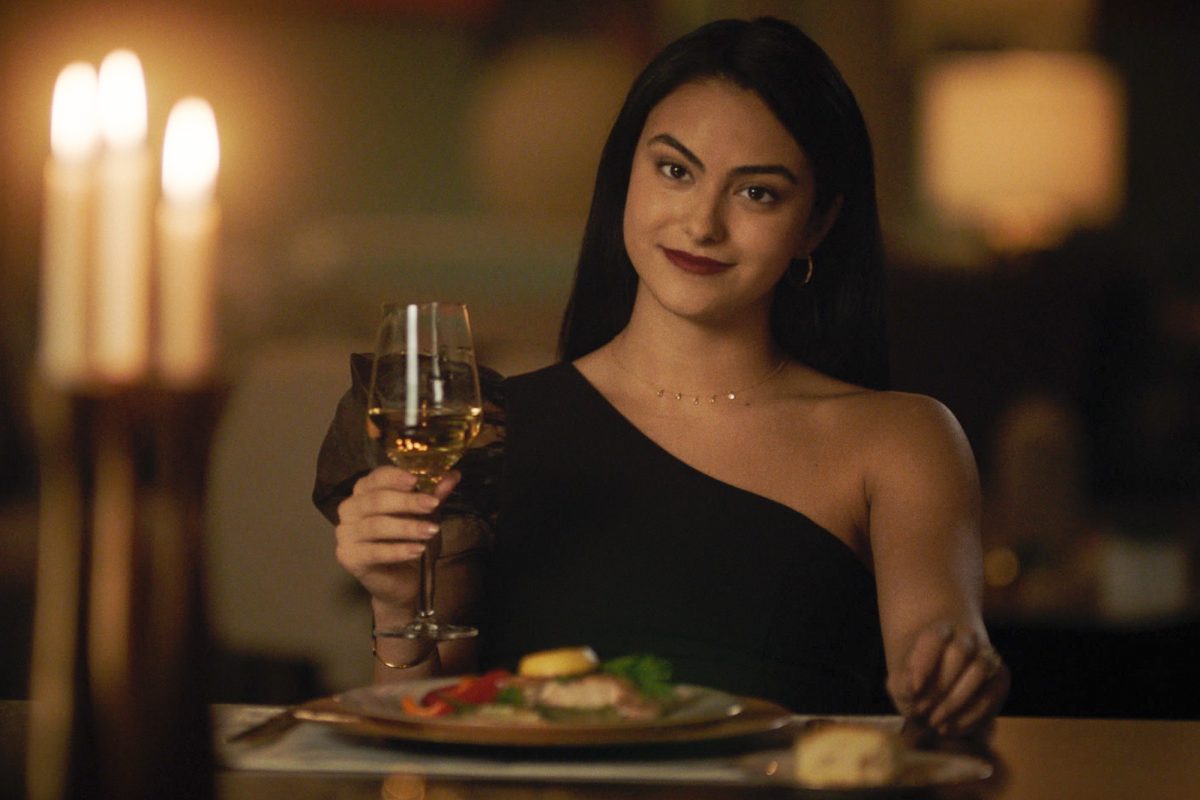 Riverdale is a show known for killing off characters – a fan wiki claims that 106 deaths occurred in the first 113 episodes, even if many of those deaths aren’t necessarily permanent.

In the latest episode, ‘Chapter One Hundred and Fifteen: Return to Rivervale’, Jughead realises that he can open portals to the alternate universe, and the gang travel to Rivervale to find out more about what the heck is going on.

However, it’s in the main universe where we learn from Percival himself that he made a deal with the devil back in the 1500s to become immortal. His plan is to gather an army of ghosts so he can have complete control of the town, both the dead and the living.

The bomb was how he crossed over into the Riverdale universe, and the energy crossing between universes is how people have been getting powers. Meanwhile, Pop’s is actually on top of a hell mouth.

Back in the main universe, Jughead uses his portal powers to save Kevin, Reggie and Mr Mantle from their announced executions. Unfortunately for them, Percival made three other executions in their stead: Alice, Uncle Frank, and Tom Keller.

Can the gang stop Percival? And if they do, will they be able to undo the deaths?

Although Riverdale is coming to an end with its seventh season, the shared universe isn’t ending, as spin-off Jake Chang has been greenlit.

The series is described as an Asian American-led mystery that follows a 16-year-old private investigator, who must navigate between the racially and socioeconomically diverse worlds of his increasingly gentrified home in Chinatown and the elite private school he goes to.

Riverdale airs on The CW in the US and will end with season 7. In the UK, you can stream via Netflix.