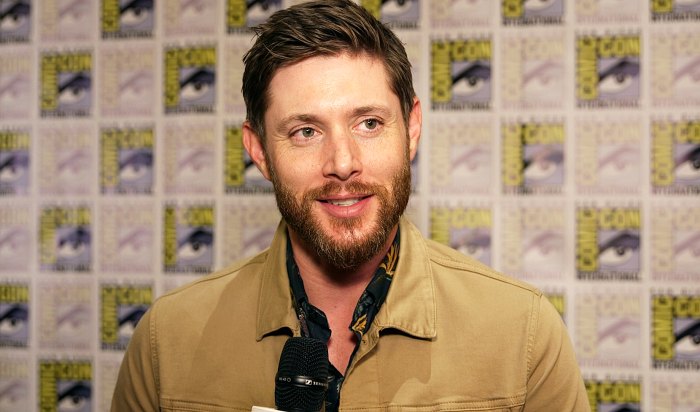 The CW’s upcoming “Supernatural” prequel series, “The Winchesters,” is developing faster than fans anticipated, as a full-fledged trailer dropped yesterday, in which Dean Winchester returns as the narrator of his parents’ story. Jensen Ackles, who is producing the series as well as reprising his role as Dean, has stoked hope for “Supernatural” fans by saying that there is always a way of bringing back fan-favorites from the original show (via TV Line):

As “The Winchesters” revolves around the love story between John Winchester (Drake Rodger) and Mary Campbell (Meg Donnelly), the focus of the tale will be on the origins of demon hunting in the Winchester family, and how it took a toll on them. This premise obviously leaves the door open for the return of many characters seen in “Supernatural,” including demons, entities, humans — and, yes, angels.

The return of the Winchesters would mean greater insight into Dean (Ackles) and Sam’s (Jared Padalecki) past, but also provide context to what “new mission” Dean is on, as seen in the trailer. Dean’s presence cannot be placed on the timeline at the moment, as it is unclear as to when exactly he took over the mission to find out more about his family’s legacy (though presumably it was at some point before the end of “Supernatural”). Apart from the past unraveling, there are also threats in the present, in which a secret organization is involved in shady, behind-the-scenes dealings.

The return of Castiel?
The return of fan-favorite characters could mean younger versions of beloved “Supernatural” characters popping up midway (or familiar faces, like that of Sam, could appear for an episode or two), or the appearance of ageless beings, such as the angel Castiel. Castiel has been an integral part of “Supernatural” ever since his arrival in season 4, and divine intervention has been an important plot point in terms of John and Mary’s union. This naturally begs the question as to whether Castiel or any other angel — such as Michael, Raphael, or Metatron — could be making a comeback in the prequel series.

When TVLine asked Ackles whether angels will play a role in the prequel, the actor neither confirmed nor denied the assumption: “Ooh, that is a really good question, and TBD,” the actor said. Well, that means anything could happen!

Here’s the official synopsis for “The Winchesters:”

“Mary is 19 years old and has been fighting the forces of darkness since she was a child. After losing someone close to her, the hardened hunter considers quitting the family business — until her father’s disappearance and the arrival of newcomer John forces her to lead a new team. John has recently returned from Vietnam. Selfless and clear-headed, he finds a new mission back home, where traces of his father’s past lead him to a secret organization and a whole new war as a hunter.”

“The Winchesters” is expected to premiere on The CW later in 2022.

My name is Damyan Ivanov and i was born in 1998 in Varna, Bulgaria. Graduated high school in 2016 and since then i'm working on wordpress news websites.
Jensen Ackles, Supernatural, The Winchesters, The Winchesters Season 1, TV Series