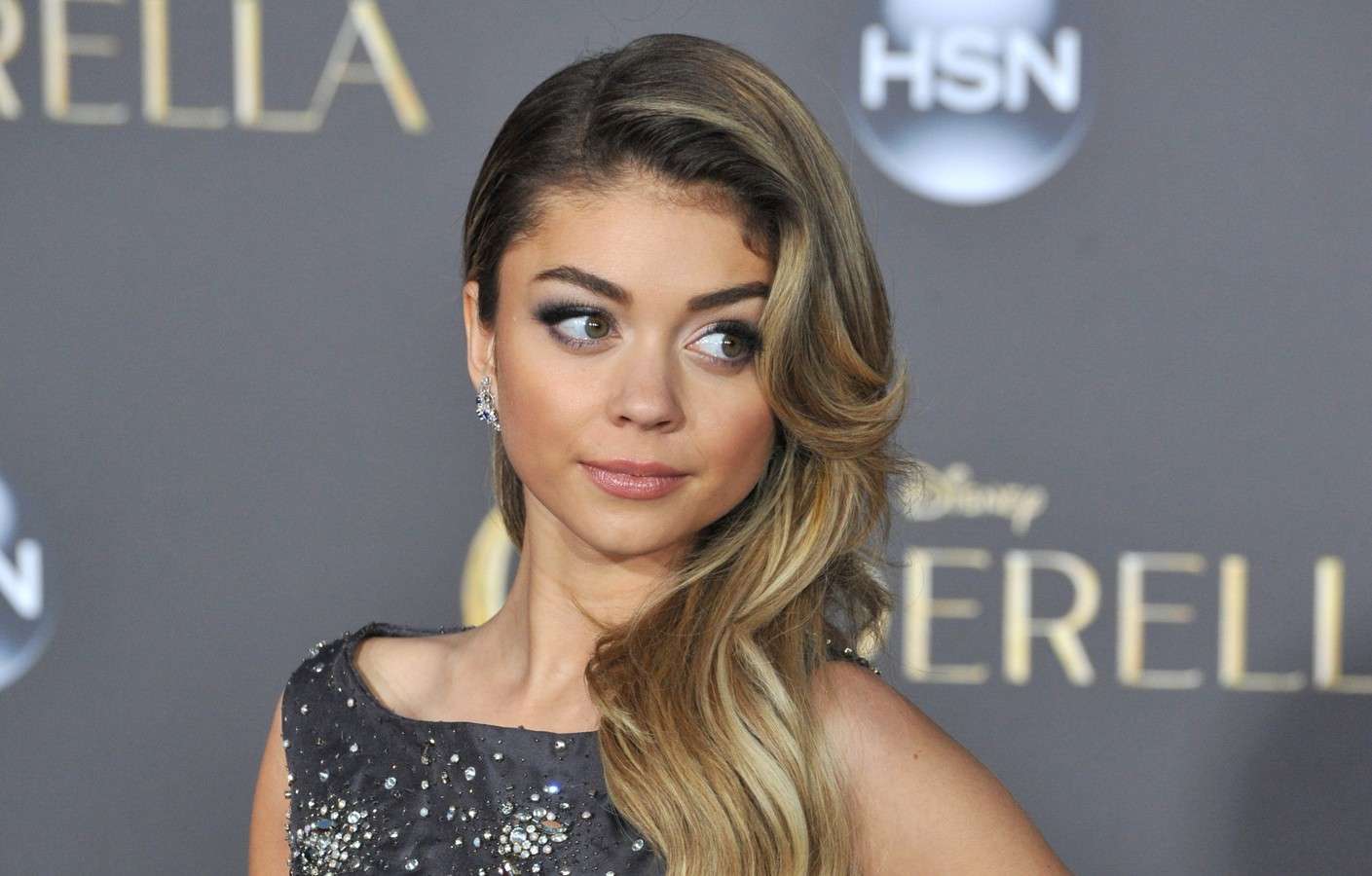 Modern Family has only been off the air for four months, but ABC is already staging a Dunphy reunion.

Sarah Hyland is set to star in Yours, Mine & Paul’s, a comedy in development at ABC that counts Hyland’s Modern Family dad, Ty Burrell, among its executive producers.

Per our sister site Deadline, the multi-camera project follows Hyland’s “impulsive, faux-enlightened millennial” Lauren, who agrees to be a surrogate for her best friend, Paul, and his husband, Xander. But Lauren and Xander hate each other… and Paul dies in the cold open.

Lauren is further described as someone who likes the idea of being the center of attention for nine months during her pregnancy, without having to take care of a crying baby at the end of it. But after Paul’s unexpected death, “she is confronted with the looming possibility of motherhood and co-parenting with her nemesis.”

Hyland is coming off an 11-season run as Haley Dunphy on Modern Family (with Burrell as Haley’s dad, Phil), which aired its series finale in April. Her TV credits also include stints on Veronica Mars, Shadowhunters and ABC’s 2017 remake of Dirty Dancing.