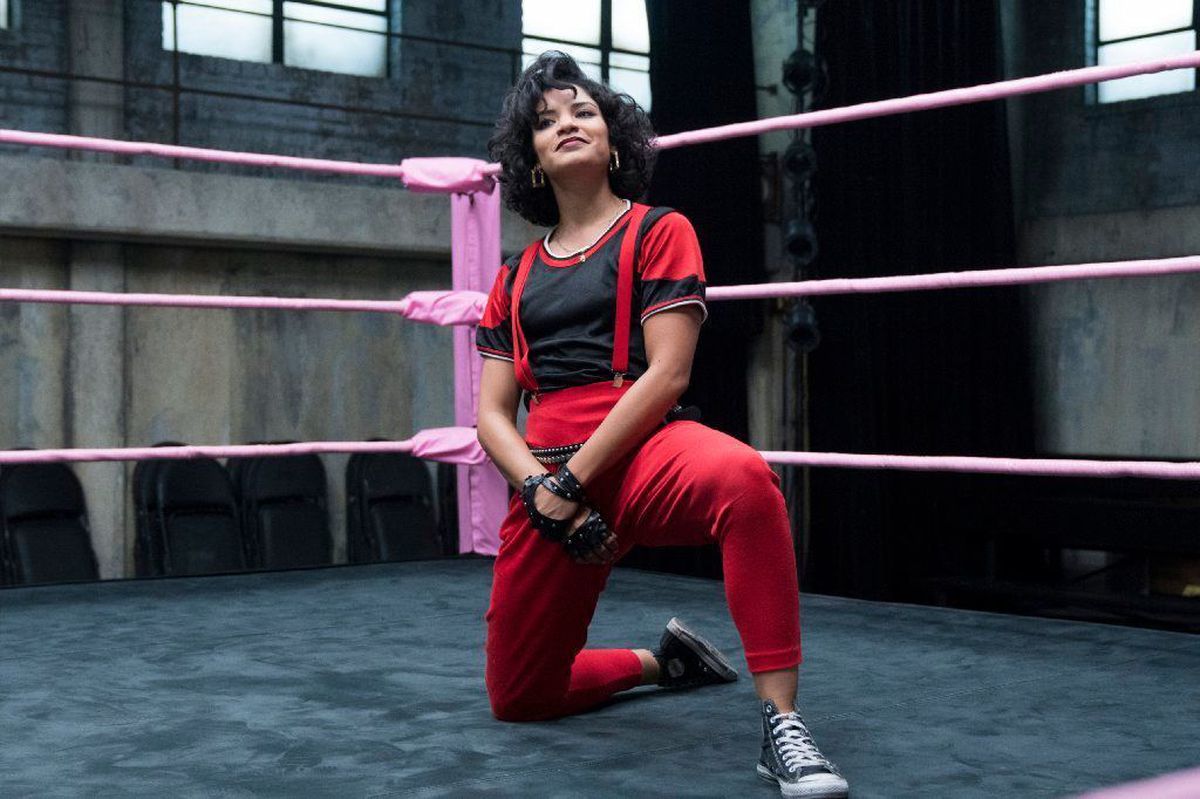 GLOW alum Shakira Barrera will recur in the final season of Shameless as Heidi, the series’ last recurring character.

Heidi is a recently released inmate who goes on a terrorizing crime spree when she hits the streets.

Created by Paul Abbott, the Shameless is produced by Bonanza Productions in association with John Wells Productions and Warner Bros Television.

Barrera appeared as Yolanda AKA Yo-Yo in Netflix’ GLOW, and recently recurred on Animal Kingdom. Her additional credits include Agents of S.H.I.E.L.D, Lethal Weapon and Queen of the South. She also appeared in HBO’s High & Mighty and It’s Bruno.

She is represented by A3 Artists Agency, Arc Artist Management, and Goodman, Genow, Schenkman, Smelkinson & Christopher.

A modern take on the 1997 horror film, the project comes from Sony Pictures Television and Amazon Studios Original Film. Written by Sara Goodman (Preacher) based on the 1973 novel by Lois Duncan, the I Know What You Did Last Summer series has the same premise as the movie adaptation – in a town full of secrets, a group of teenagers are stalked by a mysterious killer a year after a fatal accident on their graduation night.

Details about Fit’s character have yet to be revealed.

Fit appeared in the Pitch Perfect and Teen Beach Movies franchises. She also acted opposite Jessica Rothe and Harry Shum Jr. in All My Life. Her additional credits include Lissette Feliciano’s SXSW film Women Is Losers and Comedy Central’s Awkwafina Is Nora From Queens.

My name is Damyan Ivanov and i was born in 1998 in Varna, Bulgaria. Graduated high school in 2016 and since then i'm working on wordpress news websites.
Glow, Shakira Barrera, Shameless