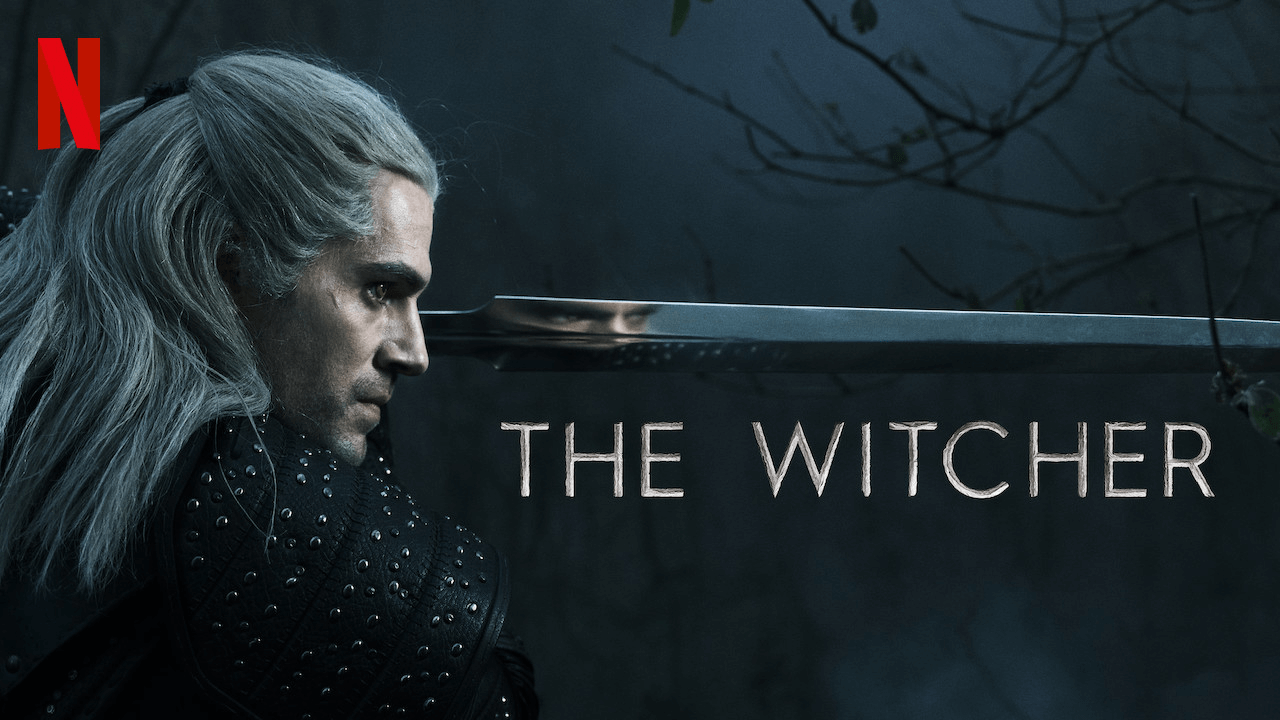 Netflix’s The Witcher has casted seven additional cast members to season two in roles recognizable to the fans of Andrzej Sapkowski’s books.

Here are the new castmembers and their official character names. The descriptions of the characters, however, are from the books and games, so those might change in the show.

Adjoa Andoh (Bridgerton, Silent Witness) in the role of Nenneke. In the books, she’s a priestess of Melitele, and the head of the Temple of Melitele.

Cassie Clare (Brave New World, The Bisexual) in the role of Philippa Eilhart. She’s an advisor to Redania’s King Vizimir II and leader of the Lodge of Sorceresses. This casting was previously reported as joining the show on several fan sites, but this is the first time her casting has been confirmed by Netflix.

Liz Carr (Silent Witness, Devs) in the role of Fenn. Fenn was a partner in a law firm and detective agency in Dorian.

Simon Callow (A Room with A View, Four Weddings and a Funeral) in the role of Codringher. Fenn’s partner.

Graham McTavish (Outlander, The Hobbit) in the role of Dijkstra. He was a master spy and head of special forces for the kingdom of Redania.

Kevin Doyle (Downton Abbey, Happy Valley) in the role of Ba’lian. Another casting that was previously reported on fan sites and being confirmed for the first time. This is apparently a new character.

Chris Fulton (Bridgerton, Outlaw King) in the role of Rience. A a mage who was instructed to find Ciri after she disappeared during the slaughter of Cintra.

The season two storyline: “Convinced Yennefer’s (Anya Chalotra) life was lost at the Battle of Sodden, Geralt of Rivia (Henry Cavill) brings Princess Cirilla (Freya Allan) to the safest place he knows, his childhood home of Kaer Morhen. While the Continent’s kings, elves, humans and demons strive for supremacy outside its walls, he must protect the girl from something far more dangerous: the mysterious power she possesses inside.”

There’s no premiere date yet set.