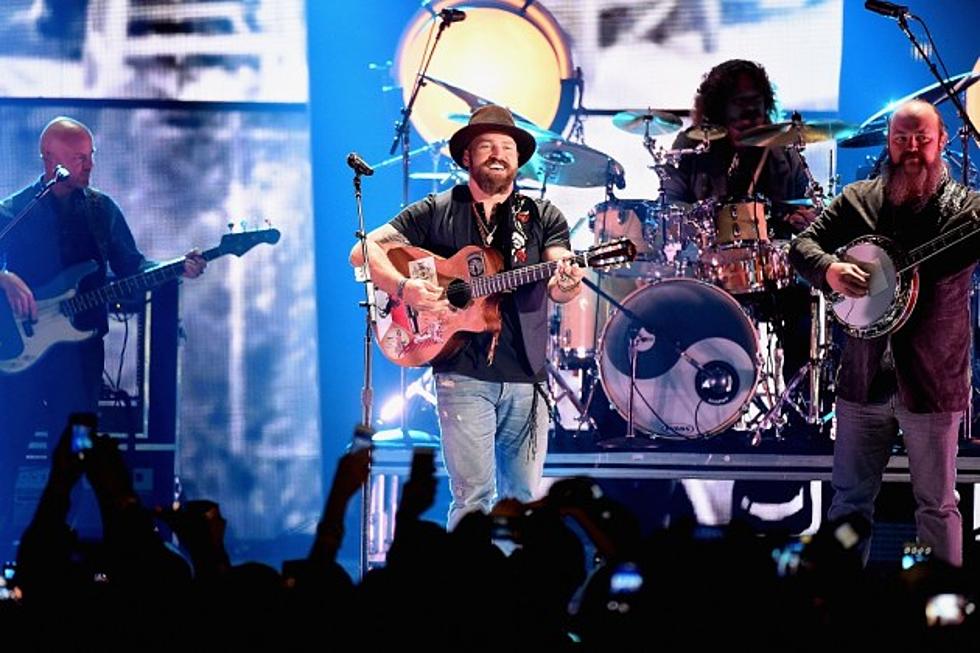 Brian Manasco’s producer sent him a text, saying to expect a phone call soon from a Los Angeles number.

“I didn’t really know what he was talking about,” Manasco says. “And he went on to tell me we’d been placed in a show.”

In this case: “we” refers to The Dirty Clergy, the Winfield rock band Manasco sings and plays guitar for; “he” refers to Les Nuby, their producer and former drummer for ’90s alt-rockers Verbena; and “a show” is Showtime’s shaggy William H. Macy dramedy “Shameless.”

The Dirty Clergy’s song “Decades” will appear on the Dec. 1 episode of “Shameless.” The show is in its 10th season on the premium cable network.

“Decades” is the anthemic opening track from the band’s 2016 sophomore album “Rattlesnake.” Sonically, the track mixes Jazzmaster guitar chug, carnival keyboard melody and yearning unshaven vocals. “I’d been listening to a lot of The Killers and Bruce Springsteen,” Manasco says via phone. “Guess I just wanted to see if I could write a song they would sing.” Lyrically, “Decades” is about “a couple that everyone wishes they could be. Living life, rebellion, reminiscing,” he adds.

“Decades” is the band’s first TV, film or commercials spot, although previously their songs “All I Need” and “Summer Days” were picked up by a certain airline, which played them as part of a music mix on planes before takeoff.

Dirty Clergy was founded in 2010. Over the years, nine musicians or so have been in and out of the band although since 2012 the lineup has remained intact: Manasco, bassist Ky Carter and drummer Cody Moorehead.

Earlier this year, the trio released “Trials,” a haunting, chiming lead single for third LP “In Waves.” Nuby, these days guitarist for alt-rockers Vulture Whale, also was behind the board for “In Waves.” Of Nuby’s producer juju, Manasco says, “When I present him a song, he knows how I want it to sound. I rarely have to do any retakes or anything with him. And he’s not afraid to tell me no – I guess he does what a producer’s supposed to – and he’s usually right.”

Slated for an April 2020 release via Birmingham indie imprint Cornelius Chapel Records, “In Waves” is likely to appeal to Stone Roses fans – although Manasco says he’s never listened to that influential Manchester band. The Dirty Clergy recently filmed a music video for upcoming single “Whiplash” at Huntsville venue SideTracks Music Hall. For now, their gig/schedule is on pause.

Winfield is a city of just around 5,000 and located in northwest Alabama. Why not relocate to a more, shall we say, musically robust base, like Nashville, Birmingham or even Florence? ” Man, that’s a good question,” Manasco says. “I think we might could do better somewhere else, maybe get a little more recognition. But this is home.”

Dirty Clergy hasn’t been told the context of their song’s “Shameless” placement. Although he watched a couple episodes on Netflix earlier this year, Manasco is by no means obsessed with the show. He still needs to finalize plans on where to watch on Dec. 1 … as he doesn’t subscribe to Showtime.