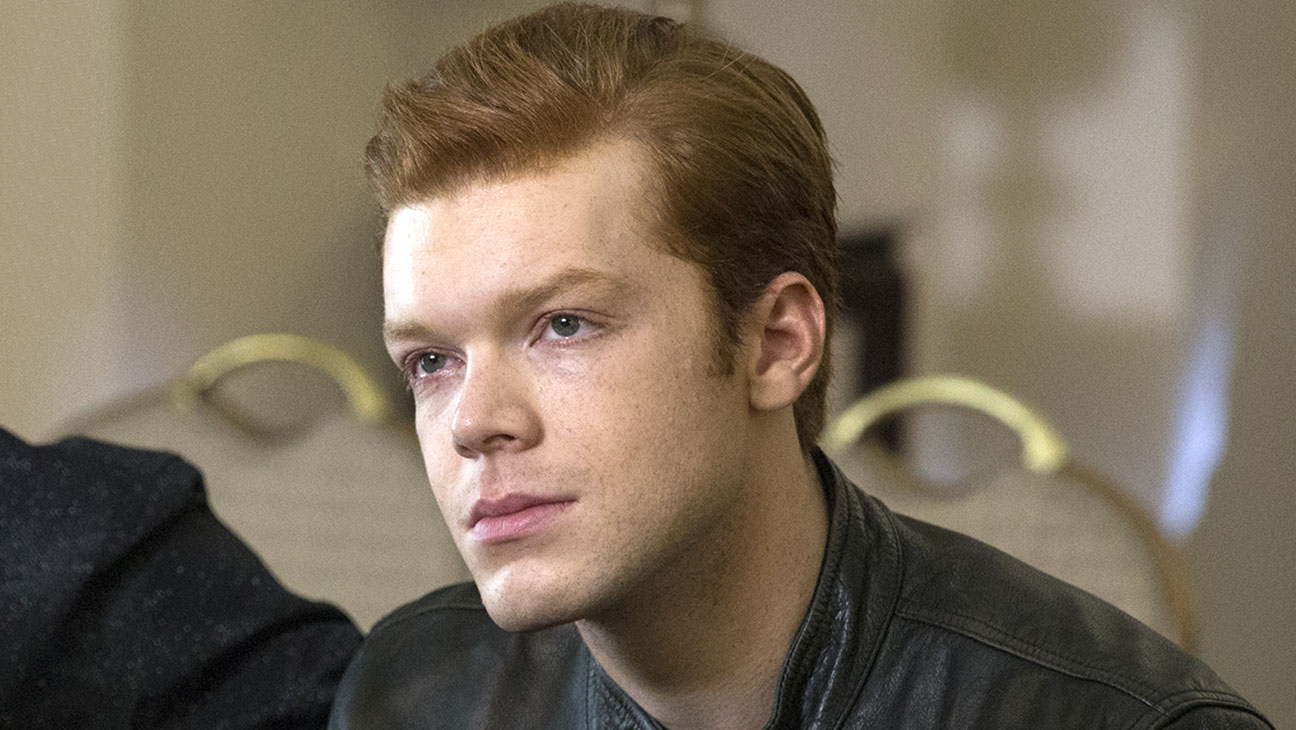 Cameron Monaghan has become quite the star due to his role on Shameless, but a more recent endeavor finds him taking his likeness into the world of video games. Monaghan is quickly learning, though, the industry’s audience may not be as appreciative of him as he would have liked.

The 26-year-old plays the starring role of Cal Kestis in Electronic Art’s latest video game, Star Wars Jedi: Fallen Order. Monaghan’s character is an aspiring Jedi and finds himself on the run as the Inquisitor and the Galactic Empire are after him. The game has received positive reviews, but Monaghan has pointed out something that he has grown extremely frustrated by: a user-made modification to remove his red hair.

Someone essentially found a way to switch up his red-hair look, which is something not often found in the realm of Star Wars. The actor went on a since-deleted Twitter rant about the ordeal.

“Gotta love that there are insecure dudes out there who can’t handle playing as a redhead,” he began his tweet barrage. “Seriously, ginger hate is still a thing? We’ve gotta be one of the only groups left where it’s not taboo to shit on us for being born or looking a certain way, right?”

After referencing an outdated joke made on South Park about how “gingers don’t have souls,” Monaghan continued: “But I do genuinely find the weird superiority complex of these insecure men making comments about my appearance kinda… amusing? Like, are they made because their girlfriends have a crush on me or something? Just kidding, we know they don’t have girlfriends.”

He then posted that “I’m the lead in a freaking Star Wars game” and that he’s grateful to be where he’s at in his career.

He wrapped up his rant by saying that it was all a “lighthearted joke” and that “redheads are awesome.” It remains the only tweet still available on his feed after deleting the others.

Shameless debuted its 10th season on Nov. 10 and will air its latest episode on Sunday at 9 p.m. ET on Showtime.