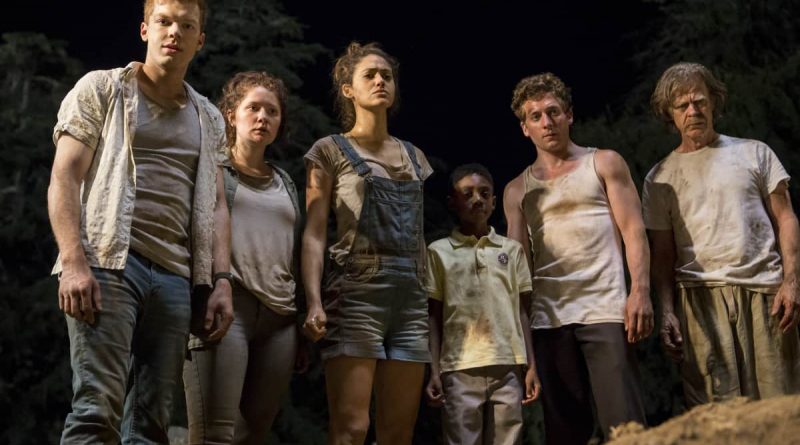 Fans of the hit Showtime series Shameless have watched Emma Kenney grow up before their very eyes. Starting on the series when she was in elementary school, the 21-year-old actress has spent half of her life on Showtime’s longest-running series.

As such, she has gone through several changes on-camera, including the same awkward pitfalls that young teenagers face as they journey to adulthood.

Kenney had a wild ride on Shameless that started as the innocent younger daughter of the Gallagher family and morphed into a dysfunctional mess. Exposed to a toxic environment at home, audiences watched as young Debbie had a sexual awakening at 13 years old when she fell in love with a much older man.

From there, a pregnancy scare and lots of experimentation helped the once naive young child grow into womanhood before their eyes.

Perhaps more so than any other character, she is a testament to the type of family that she grew up around. And growing up on the screen, this also meant that Kenney had to grapple with her real-world feelings alongside her on-screen family.

When a nine-year-old Kenney first landed on the show, according to Vultutre, her on-screen brother, Jeremy Allen White, struck her fancy. Still young and confused, she opened up about her schoolgirl crush in a 2014 Vulture interview.

“Oh my God, even if someone’s just saying hi to me, I start to blush. It’s so annoying and embarrassing. I can’t talk to anybody. When I was 9, when the show first started, I had the biggest crush on Jeremy [Allen White], who plays Lip — I haven’t even told him that. I hope he doesn’t read this. I obviously don’t have a crush on Jeremy anymore, he’s like my brother, but even today, I’ll talk to him and I cannot not blush. It’s so annoying.”

However, that crush remained as she got older, although she laughed it off as standard schoolgirl drama.

“Oh, yeah. He’s a really nice guy, so he doesn’t say anything. But it’s so obvious that my face is bright red, randomly. We’ll be talking about a book — a book, no, Jeremy, doesn’t read. We’ll be talking about music or whatever and I’m just blushing. It’s so embarrassing. I always make up an excuse: “Oh man, it’s so hot out today.”

Kenney had the unforgiving task of growing up before the eyes of an audience. While this could be awkward on an on-screen basis, however, this also meant grappling with adolescence’s hurdles as she grew into a young woman.

Now a young adult, Kenney’s 2014 interview shows just what it’s like to be a child actor who grows up in front of the world. While everything on Shameless is ridiculous, however, behind these characters were average, every day people like Kenney. 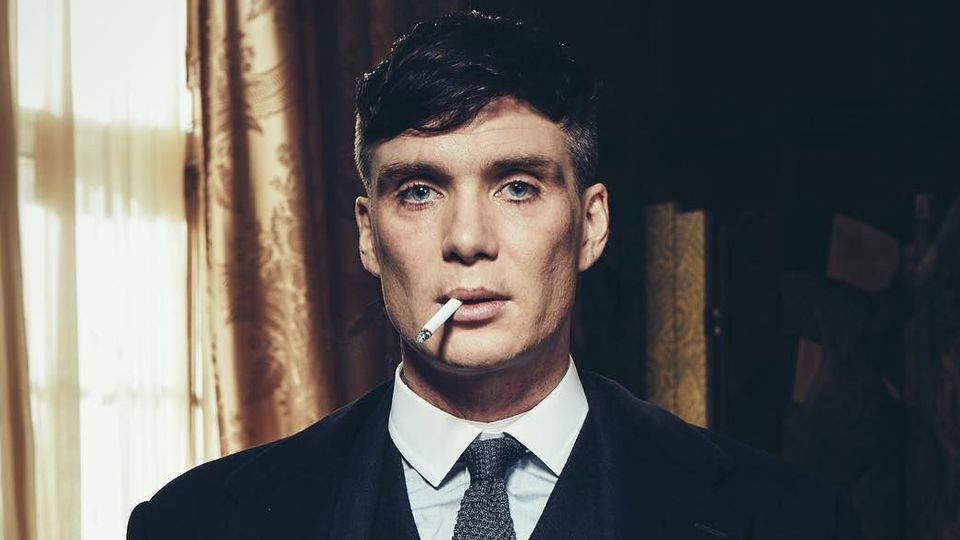 Peaky Blinders season 5: Look at the cut scenes from its finale which revealed exactly who betrayed Tommy Shelby 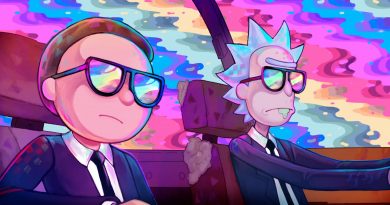 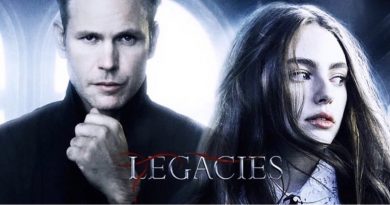