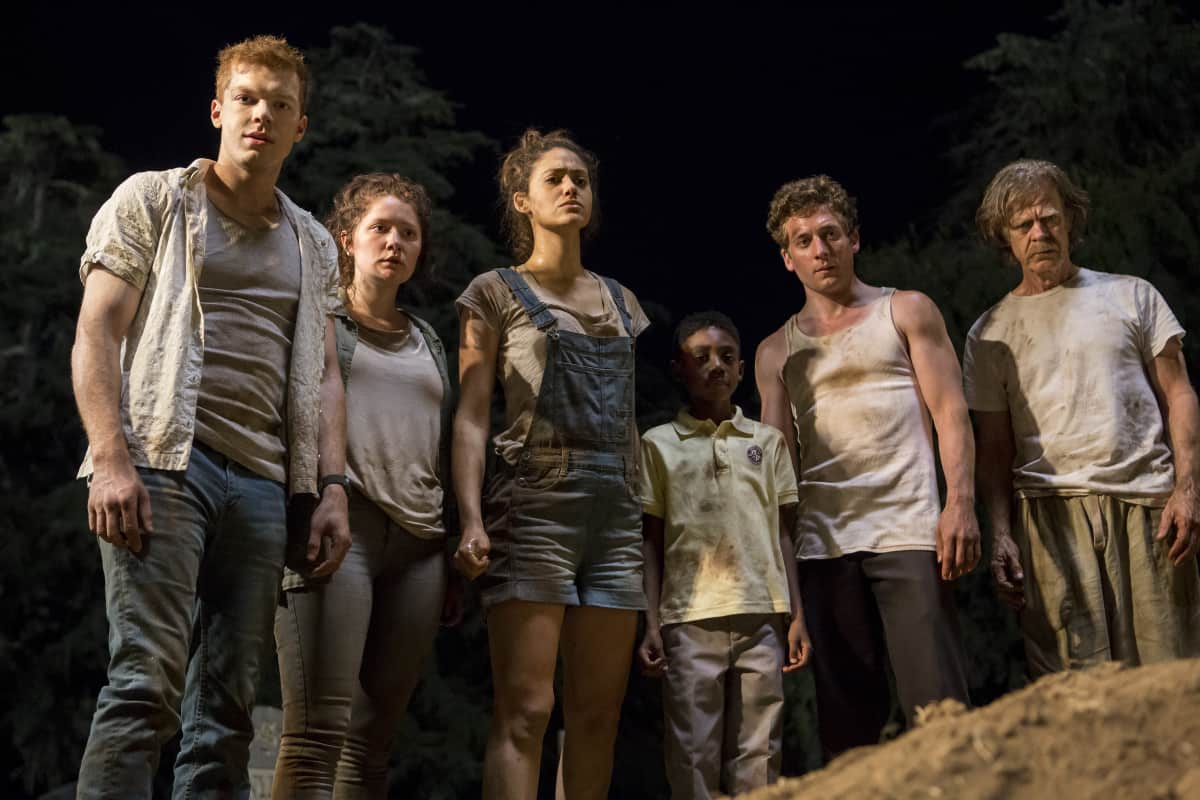 Fans of the hit Showtime series Shameless have watched Emma Kenney grow up before their very eyes. Starting on the series when she was in elementary school, the 21-year-old actress has spent half of her life on Showtime’s longest-running series. As such, she has gone through several changes on-camera, including the same awkward pitfalls that … Read more